With more businesses bullish about Bitcoin, will the crypto asset survive? 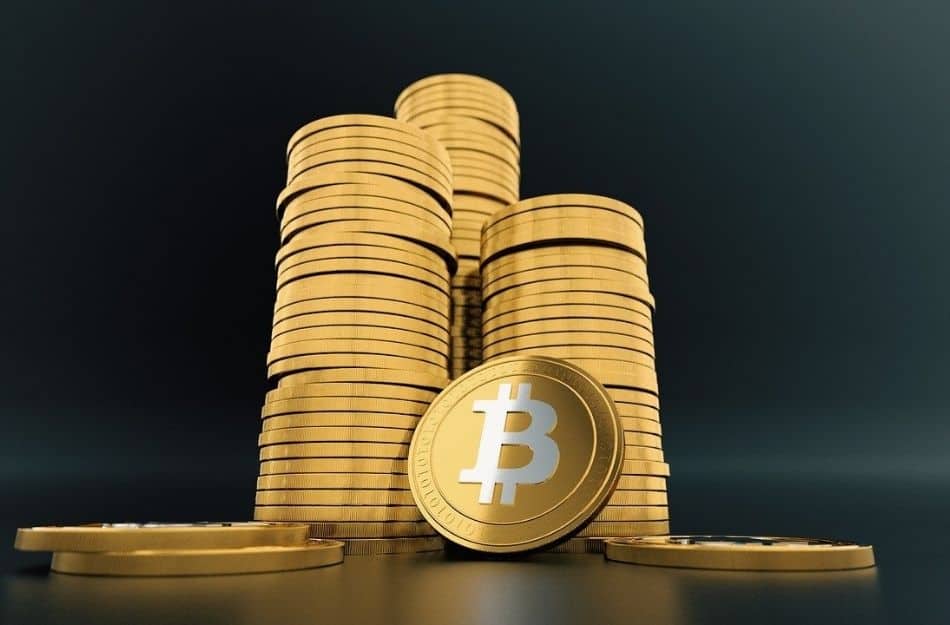 Bitcoin is becoming the talk of the fintech town after its price hiked by over 90% since the beginning of December, touching an all-time high of $42,000. Now, investors and crypto enthusiasts have been pumping in billions in the digital asset.

The numbers don’t lie. Switzerland’s stock exchange, for instance, hit a trading volume worth $1.2 bn in 2020 in crypto. Bitcoin Trust led by Grayscale Investments witnessed an average daily turnover of circa $1bn in January – a figure nine times the collective average in 2020.

To add on, established fintech players too, are getting in the crypto space. Goldman Sachs’ global head of commodities research Jeff Currie admitted that the bitcoin ecosystem “is beginning to become more mature” and that the digital asset is “a retail inflation hedge.”

Furthermore, Mizuho Securities analyst Don Dolev predicted that Paypal might make circa $2bn in revenue solely from its bitcoin business in the next two years.

Dolev also added that the fintech giant’s revenue in 2021 will soar by 20% as Paypal’s platform allows its 346 million active users buy, hold and sell digital assets using their Paypal accounts. And, as a result, there has been a “dramatic increase in engagement due to crypto,” he said in a note.

Meanwhile, former US Treasury Secretary Dr. Lawrence H. Summers talked about why Bitcoin’s price should keep rising. In a recent interview on Bloomberg TV’s Wall Street Week Summers said: “I’m not going to predict its fluctuations over the next six months, but I think some institutions like it, is here to stay. I don’t think that the whole thing is going to collapse.

“I think that having run up and then run way down, and then move back, it looks much more resilient, and therefore I think people are going to move towards it, and as people move towards it, given the finiteness of its supply, that’s going to be a factor working to raise prices.”

Is Bitcoin a bubble about to burst?

However, not all are convinced of the cryptocurrency. Former Reserve Bank of India (RBI) Governor and economist Raghuram Rajan warned that the cryptocurrency is a classic case of bubble. “Bitcoin is the basic bubble, it produces no value. It’s an asset that can’t even be used for cost, as a result of it’s actually tough. As my good friend Austan Goolsbee says, they don’t take Bitcoin as cost at Bitcoin conferences, as a result of it’s simply too pricey and but it hit $40,000! So why are individuals shopping for Bitcoin? They suppose it would go up and that’s very bubblish in pondering,” he said in an interview with ET Now.

“Each asset is being priced up, and that’s partly the rationale why Bitcoin is within the stratosphere. India just isn’t distinctive on this. Each rising market is experiencing this. The query is, how a lot of that is justified given the financial situations.”

Currently, Bitcoin is trading at $35,755 at the time of writing.

Bitcoin
Disclaimer
Read More Read Less
The information provided on this website shouldn’t be considered as investment, tax, legal, or trading advice. Morning Tick is not an investment advisory platform, nor do we intend to be. The publication, its’s management team, or authored-by-line doesn’t seem liable for your personal financial losses, which may be due to your panic decisions based on the content we published. We strongly recommend considering our stories as just a piece of information, unlike advice, recommendations, or requests. Some of the contents may get outdated, updated, or inaccurate despite our profound editorial policies. We urge readers to do their due diligence before making any investments decision with ongoing IDOs, ICOs, IEOs, or any other kind of financial offerings. Few outbound links may be commissioned or affiliated, which helps us grow financially and maintain healthy editorial norms. For more information, visit disclaimer page.
Share. Facebook Twitter Pinterest LinkedIn Email Reddit WhatsApp
Previous ArticleHow the potential SEC Chairman’s stance against XRP will affect Ripple
Next Article Could Ethereum breach its ATH? Bulls began hibernating in the ETH market