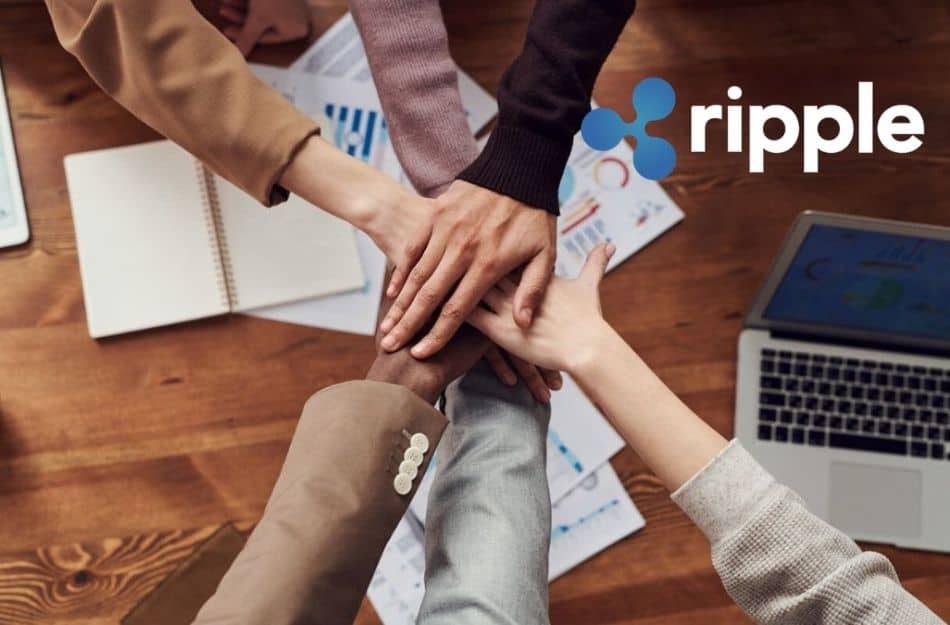 Just when Ripple wanted to steer away from the US, the government slammed a $1.3 billion lawsuit that disrupted XRP prices. While the asset made no profits during the recent crypto rally, Ripple has been putting up a battle against the SEC claiming that XRP is a cryptocurrency and not a security.

Even though several regulators across the globe including Japan’s FSA have attested that XRP is not a security, SEC did not seem to give up its stance and continued charging Ripple for the sale of unregistered securities.

A recent court filing revealed that Ripple was all set to battle the SEC. The document revealed that the CEO of Ripple, Brad Garlinghouse alone had four lawyers – Alexander Javad Janghorbani, Lucas Dehaan Hakkenberg, Matthew Solomon as well as Samuel Loewenson Levander – representing him.

Chris Larsen, the co-founder of Ripple was again represented by four other lawyers namely Kristina Anne Bunting, Justin David Ward, Martin Flumenbaum, and Michael E. Gertzman. Ripple Labs was being represented by a group of thirteen lawyers. In total, the firm would have a legal team of over 21 lawyers.

XRP lost its spot on several prominent exchanges. However, very few exchanges retained the asset. XRP was trading for $0.291, at the time of writing. A symmetrical triangle pattern was formed in the one-hour price chart of XRP. The low volume of XRP in Bitfinex further affirmed the pattern. The direction of breakout during this pattern is usually uncertain.

Yet, the Awesome Oscillator indicator formed green closing bars. which suggested that bulls were in the XRP market. The Money Flow Index indicator revealed a neutral notion, but it was more inclined towards buyers’ sentiment.

Brad Garlinghouse Ripple and XRP Ripple Lawsuit RippleNet
Disclaimer
Read More Read Less
The information provided on this website shouldn't be considered as investment, tax, legal, or trading advice. Morning Tick is not an investment advisory platform, nor do we intend to be. The publication or authored-by-line doesn't seem liable for your personal financial losses, which may be due to your panic decisions based on the content we published. We strongly recommend considering our stories as just a piece of information, unlike advice, recommendations, or requests. Despite our profound editorial policies, some of the contents may get outdated, updated, or inaccurate. We urge readers to do their due diligence before making any investments decision with ongoing IDOs, ICOs, IEOs, or any other kind of financial offerings. Few outbound links may be commissioned or affiliated, which helps us grow financially and maintain healthy editorial norms.
Share. Facebook Twitter Pinterest LinkedIn Email Reddit WhatsApp
Previous ArticleAnalysts reveal when Bitcoin will reach six-figures
Next Article XRP stumbles as Polkadot takes over becoming the fourth-largest cryptocurrency

After SEC’s accusations, will another lawsuit stall Ripple’s growth?