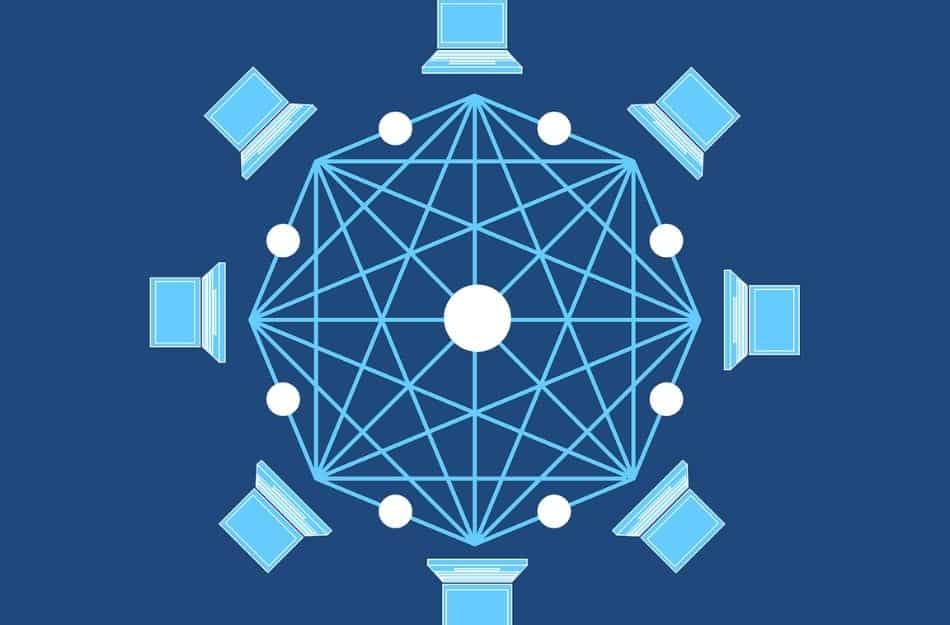 Blockchain is increasingly becoming more mainstream in most industries. Given how the technology improves trust and transparency in business, it’s easy to see how it might transform the economy – similar to the way the internet did.

With use cases such as smart contracts and cryptocurrencies, the technology “may help address key challenges inherent in interpersonal and interorganisational collaborations,” a blogpost by LSE professors Fabrice Lumineau, Wenqian Wang and Oliver Schilke said.

In addition to the financial industry, the experts further detailed more ways for companies to capitalize on the technology.

Getting smarter with contracts in business

When trading with other companies, experiencing treachery and bad deals are inevitable as many business magnates lack knowledge, professionalism or even communication skills.

Highlighting on the way technology might change interpersonal processes as well as contracts between firms, the post detailed that in the past, head honchos relied on legal contracts with their collaborating parties “to address [the] challenges of cooperation and coordination. When disputes occur, they rely on the court to settle the dispute and enforce the agreement.”

However, today with blockchain, “rather than invoking the legal system or social relations, they work through codes and algorithms to enforce agreements and facilitate coordination,” it added.

With smart contracts, which can be controlled and accessed by both parties involved in a deal as well as impossible to alter after data has been recorded, “the security, credibility, and auditability for every piece of information” is more reliable compared to traditional contractual methods.

“Blockchains also enable self-enforcement of the agreement through a set of programmed codes that can automatically run under pre-defined conditions,” it added.

In blockchain, we trust

Admittedly, most believe modern technology comes with higher costs and require more capital. However, the experts believe it’s a small price to pay.

“Blockchains maintain a single version of data nearly in real-time, which eliminates the need to reconcile the recording systems from different entities. In this sense, transparency and traceability of information is greatly increased,” the post added.

Detailing with examples of companies already doing so, the post added that at Food Trust blockchain, “people can now trace the origin of the produce in a supply chain in seconds, which previously may have taken days or even weeks.”

Additionally, governments too are advocating blockchain-based solutions. “For instance, the U.S. General Services Administration launched a blockchain to manage federal procurements with its vendors.”

Every new breakthrough technology comes with a few cons. In the case of blockchain, it might be a lack of collaboration with other technologies.

The post said: “For blockchains to be useful, the agreement should be amenable to be written in clear computer language and the performance outcomes should be verifiable.

“In contrast, when collaborations have strong tacit components, with many aspects of the collaboration escaping clear specification, and outcomes are difficult to verify, blockchains can likely only make limited contributions.”

The solution to this would be using various tools along with blockchain to make trading more efficient. “A combination of different approaches can oftentimes generate substantial complementary advantages. For instance, while blockchains may be used to facilitate certain processes (such as payment), legal contracts allow for the richness of natural language to be interpreted by humans,” it detailed.

In conclusion, those who embrace the technology will most definitely lead in their businesses and those who fail to do so, “may run the risk of falling behind others in today’s competitive economic environment.”

Blockchain Business Economy Payment Smart Contracts
Disclaimer
Read More Read Less
The information provided on this website shouldn’t be considered as investment, tax, legal, or trading advice. Morning Tick is not an investment advisory platform, nor do we intend to be. The publication, its’s management team, or authored-by-line doesn’t seem liable for your personal financial losses, which may be due to your panic decisions based on the content we published. We strongly recommend considering our stories as just a piece of information, unlike advice, recommendations, or requests. Some of the contents may get outdated, updated, or inaccurate despite our profound editorial policies. We urge readers to do their due diligence before making any investments decision with ongoing IDOs, ICOs, IEOs, or any other kind of financial offerings. Few outbound links may be commissioned or affiliated, which helps us grow financially and maintain healthy editorial norms. For more information, visit disclaimer page.
Share. Facebook Twitter Pinterest LinkedIn Email Reddit WhatsApp
Previous ArticleAs XRP slumps below $0.30 once again, will it ever hit $1?
Next Article Can Bitcoin’s 14% sudden rise be interrupted by the bears?