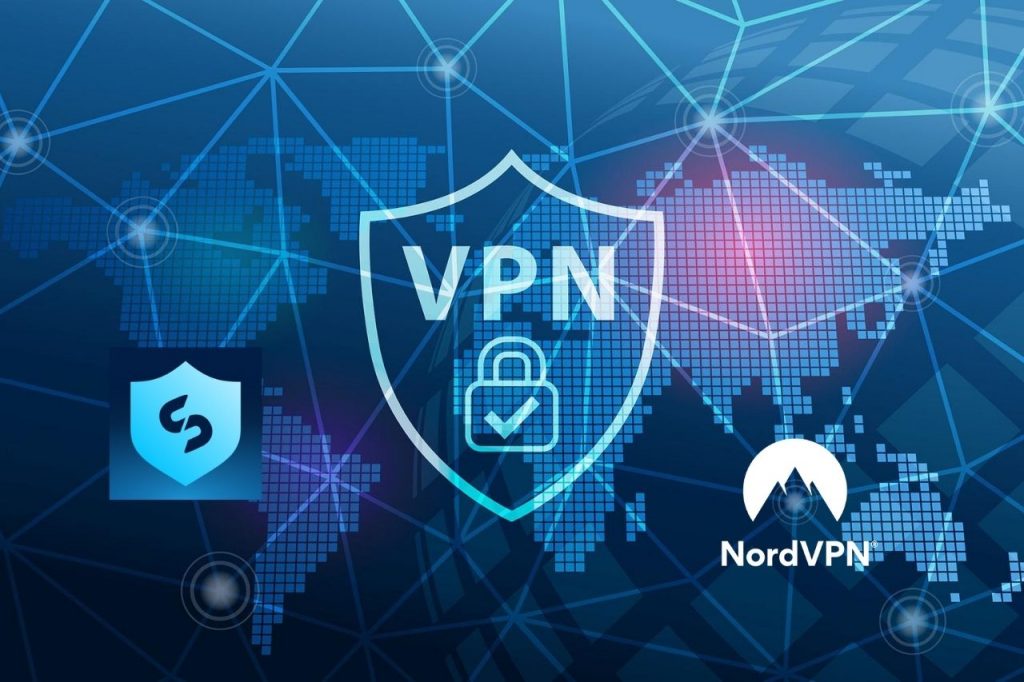 Digital privacy has become a mainstream issue. One of the ways to get open access without being tracked by other corporations and authorities is by using a VPN.

A VPN or virtual private network encrypts data and conceals the user’s IP address enabling them to use the web anonymously. This means since a device uses an unknown IP address, the chances of cybercriminals hacking the device to get personal information or governments spying on the user are massively reduced.

Alongside security, using a VPN has other benefits such as being able to access websites that aren’t available in a particular region, therefore, allowing users to stream all the latest content available worldwide.

However, with a slew of VPN apps available – such as NordVPN, ExpressVPN, and Turbo VPN – choosing which one suits your needs and is good value for money isn’t exactly easy.

I tried using Switcherry for a few weeks and here is what I thought of it.

The app is easy to use, connects the device automatically on unknown networks, and allows you to choose various countries. The app overall has a user-friendly interface with the list of countries, connection status, and a ‘Connect’ button. Logging in is a simple process where it connects to your Apple account – if using on iOS –  giving three days of free service for new users.

I could visit all worldwide websites – which are banned in India – seamlessly. In addition, the app connected my device to another network – this can come in handy especially if one’s current network is insecure therefore enabling an extra layer of privacy.

Security is not the only advantage of this app. Performance-wise too the app does not disappoint. Having tried switching to various countries, the download speed did reduce – especially on a US server – but the escalating internet use due to the pandemic could be a reason for that.

For those who spend a lot of time on streaming services and OTT platforms – which might be most of us – the app helps in connecting to various sites that might not be available in all countries. For instance, geo-blocked sites in the likes of Hulu, Disney+, Prime Video, US Netflix, and some torrent sites have different content in countries, and only through a VPN app, you can stream the ones unavailable in your country.

Through the app, I streamed a film on Prime Video only available in the US, and it’s fair to say that it was smooth. The only issue I faced was when I tried surfing Disney+ and got an error.

The caveat with Switcherry is that while it may seem like a zero-logging service at first, you will need to sign up using your credit card details for a premium subscription. It gives a three free day trial after which the company says you can cancel anytime. However, in the reviews section, a host of comments suggests otherwise where users have been charged for months despite cancelling it. Personally, it was easy to stop the service and I switched off the auto-renewal.

Once you subscribe to Premium, the app allows you to use its VPN services on other devices as well.

Available for Android and iOS/iPadOS, the app offers subscription services ranging from monthly to half-yearly and annually priced from .99 onwards.

With 4.3 out of 5 on the Apple App store, I would say it is not a bad option, and one can consider it as an alternative for NordVPN.

Rise of VPN apps in India and beyond

Furthermore, a report by ExpressVPN said that the country witnessed a growth of 15% in VPN usage since end-February this year – particularly after the government banned 59 Chinese apps.

On a global level, more than 480 million mobile VPN apps were downloaded in a year, up 54% compared to the previous year, per Top10VPN.

While some might be heavy investment-wise but it’s a small price to pay to protect your data.

Data Privacy Security VPN
Disclaimer
Read More Read Less
The information provided on this website shouldn’t be considered as investment, tax, legal, or trading advice. Morning Tick is not an investment advisory platform, nor do we intend to be. The publication, its’s management team, or authored-by-line doesn’t seem liable for your personal financial losses, which may be due to your panic decisions based on the content we published. We strongly recommend considering our stories as just a piece of information, unlike advice, recommendations, or requests. Some of the contents may get outdated, updated, or inaccurate despite our profound editorial policies. We urge readers to do their due diligence before making any investments decision with ongoing IDOs, ICOs, IEOs, or any other kind of financial offerings. Few outbound links may be commissioned or affiliated, which helps us grow financially and maintain healthy editorial norms. For more information, visit disclaimer page.
Share. Facebook Twitter Pinterest LinkedIn Email Reddit WhatsApp
Previous ArticleTesla Model 3 sells 35000+ units in June, retains top spot in Electric Vehicle (EV) sales
Next Article Google teams up with ADT to create a new system of home security