Apple TV Plus Vs Netflix Vs Prime Vs Hotstar: Apple TV+ giving a tough fight 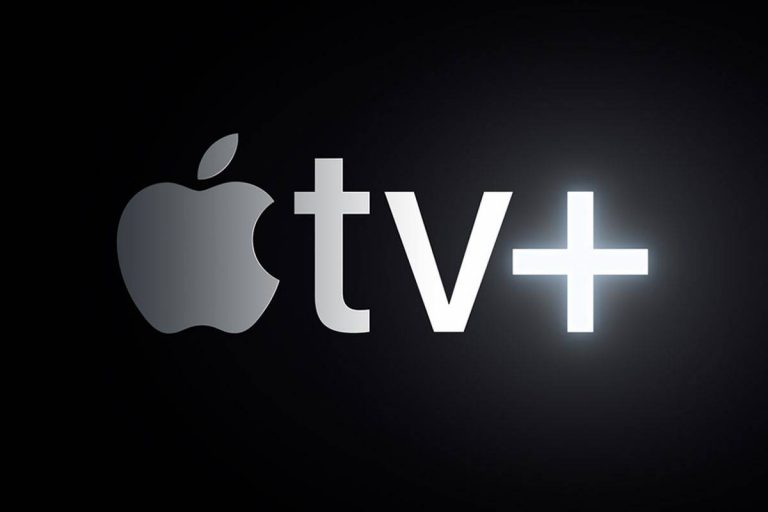 Apple TV Plus will be available from November 1 to Indian users. The subscription cost is Rs. 99 per month ($4.99). Apple had announced its plan for Apple TV Plus in an event, in March 2019.

Apple TV+ will kickstart with nine original seasons, including and the Jennifer Aniston-led The Morning Show, Jason Momoa-Charlize Theron starrer See, For All Mankind, Dickinson, Helpsters, Snoopy in Space, Ghostwriter, and many more are on the line. Information about Indian regional content is not known. New shows will be added every month to Apple TV Plus. It doesn’t include access to the entire TV catalog and iTunes movie.

The original productions in Netflix have garnered a lot of viewership. Stranger things, House of Cards and Sacred Games are some of the best originals provided by Netflix. Most of the contents in Netflix is biased towards English. Netflix has started adding quite a few Hindi movies in its content like Article 15, Bhool Bhulaiya, Andhadhun and many others. There are a few regional contents in Netflix for a country like India which is multilingual. Nevertheless, Netflix has a vast collection of videos and is one of the prime players in the market.

Hotstar is quite popular among the Indians since it brings all the Stars channels in one platform. It is quite demanding among the people because of the famous HBO shows Game of Thrones, Chernobyl and Modern Family. It covers various languages like Hindi, English, Malayalam, Tamil, Bengali, Marathi, Kannada, Gujarati and Telugu. This year it will be going to cover the content of Disney+, thereby adding one more feather to its wings.

Amazon Prime Video has many regional language contents. It lacks exclusive contents, but it does offer a lot of content and entertainment.

As mentioned earlier, starting November 1, Apple TV Plus services will be available for users in India with a seven-day free trial period, at the end of which, Apple will automatically deduct Rs. 99 per month subscription until the subscription is canceled. There’s no compulsion and user can stop paying at any time.

‘Family Sharing’ feature at no extra cost will be provided by Apple TV+. Six individuals including the user can access the content without paying extra. Only Apple products, some smart TVs and Amazon Fire TV can use Apple TV Plus. Buying a new iPhone, iPad, iPod touch, Apple TV or Mac will make the user available for a one-year free subscription of Apple TV Plus.

Netflix being one of the most expensive on-demand video platform fully satisfies the users with its vast content. The user has a lot of options on Netflix. From Rs. 199 per month for a single device to Rs. 799 per month, user can select various plans on the basis of content resolution and screen support. It can be accessed through any browser. It is also available on Android, iOS devices and devices like Fire TV and Roku.

The subscription cost of Amazon Prime is Rs. 129 per month and Rs. 999 a year. Prime Video is available on Android, iOS and on web browsers. Along with Prime Video user also has access to Amazon Prime Music and other benefits of shopping through Amazon India.

Hotstar provides free streaming of TV content. It charges Rs. 190 for international TV shows and latest Hindi movies and shows. ‘Family Sharing’ is not available on Hotstar for premium content. It is available on Android, iOS and web browsers.

With minimum subscription fees, Apple TV+ is going to give a tough fight to the on-video service players in the market.

To remind, the company mentioned Apple TV Plus will be available from November 1 in more than 100 countries and regions. Comparing other streaming apps the Apple TV Plus looks affordable and it already got serious attention among the Indian audience.

This time Apple directly compete with top charted on-demand video platforms. What do you think about the Apple TV+ plans, pricing and features? Share your thoughts in the comment section below!

PS: The comparison and pricing mentioned above are in Indian Rupees (INR).

Apple Apps
Disclaimer
Read More Read Less
The information provided on this website shouldn’t be considered as investment, tax, legal, or trading advice. Morning Tick is not an investment advisory platform, nor do we intend to be. The publication, its’s management team, or authored-by-line doesn’t seem liable for your personal financial losses, which may be due to your panic decisions based on the content we published. We strongly recommend considering our stories as just a piece of information, unlike advice, recommendations, or requests. Some of the contents may get outdated, updated, or inaccurate despite our profound editorial policies. We urge readers to do their due diligence before making any investments decision with ongoing IDOs, ICOs, IEOs, or any other kind of financial offerings. Few outbound links may be commissioned or affiliated, which helps us grow financially and maintain healthy editorial norms. For more information, visit disclaimer page.
Share. Facebook Twitter Pinterest LinkedIn Email Reddit WhatsApp
Previous ArticleOnePlus 7T Pro Wallpapers leaked ahead of launch, Download now!
Next Article Lenovo Z6 Pro 5G Explorer Edition launching soon, says Lenovo’s VP