SHANTI to launch in Cambodia

By Guest ContributorPublished 9 months ago on March 11, 2022

SHANTI, a project dedicated to bringing peace to the world through blockchain and crypto, which is backed by Pancake Games and TTX has announced that its services will be introduced to hundreds of thousands of people in Cambodia.

Poverty is a serious problem in Cambodia and 80% of the population can not afford to have a bank account. The solution to this problem is Nutspay, a social lending project for the cashew nut market that uses blockchain technology. 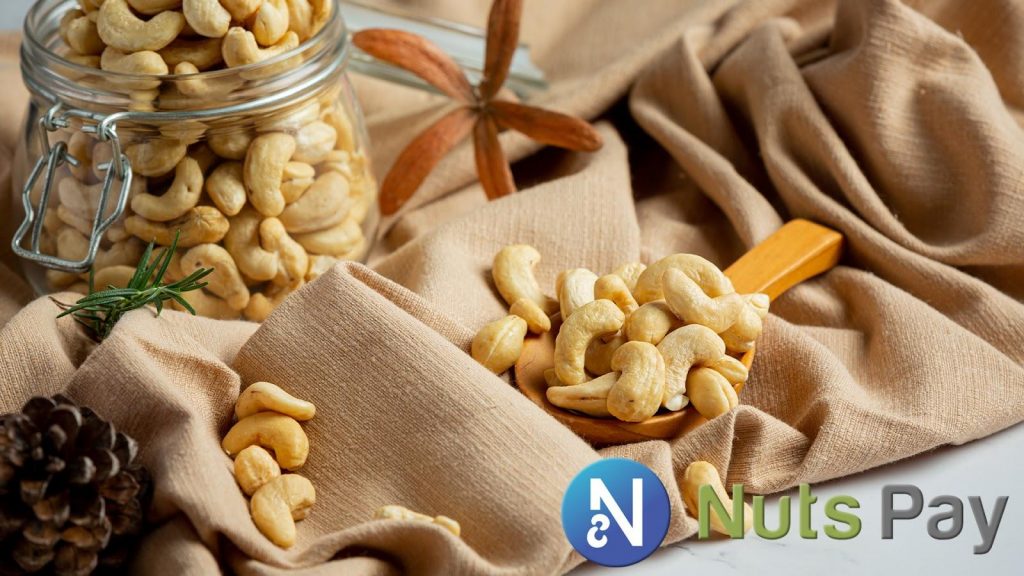 SHANTI, the utility token, will provide the following value to the holders:

When the liquidity of SHANTI becomes enough, the project aims to develop a service where SHANTI can be exchanged for digital money and build a scene where SHANTI has a real monetary value, e.g., if users hold SHANTI, they could start to use it in grocery stores or any shops.

SHANTI, as a utility token, also has an inherently deflationary component. Specifically, the project will burn a portion of the fees incurred in exchanging SHANTI for digital money. After SHANTI is fully functional, social lending and borrowing will be opened up, and those who do not have access to banking services around the world will be able to raise funds through SHANTI.

SHANTI aims to become one of the world’s leading blockchain companies by providing infrastructure for the exchange of social lending and digital money, with a projected usage of one billion people. So far, SHANTI has announced partnerships with PancakeGames, an NFT platform project and TTX, which also develops games, as the one and only NFT platform created by recommended talents and fans.

Pancake Games is a gaming platform, but the concept, and prospect of a pre-launch #DeFi project introduced to us by an early investor was amazing, we have made a decision to invest🪙

This project is called "SHANTI"

Details on this collaboration will be announced next week📝 pic.twitter.com/2AoWNefInG

🔔We have decided to invest in #SHANTI , and will support for their development📣💥

SHANTI is a lending and payment platform, which is complementary to TTX, and can expect TTX's service to improve dramatically, such as having high APY in https://t.co/ZOdMmnXDiY😉 pic.twitter.com/B21lhqeeh9

SHANTI is currently building a platform that will allow people to lend money, and has begun discussions with companies interested in adopting SHANTI’s application. Billions of people around the world who can not open bank accounts are in need of a service like SHANTI, which include financial services on blockchain using DeFi and smart contracts. Initial reports on the practical application of SHANTI will be announced soon.

SHANTI is a social lending project. Users will be able to lend money to anyone, anywhere in the world through our  platform. It is estimated that more than 2 billion people in the world are unbanked. These people have no access to banking services and are unable to access financial services such as savings, investments, and loans. SHANTI aims to solve this problem using crypto and blockchain technology. 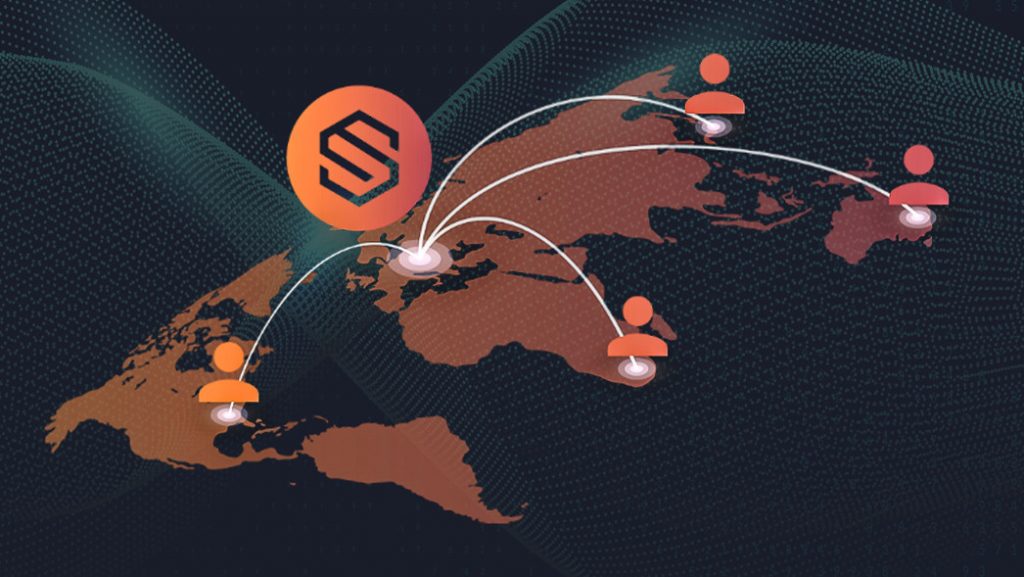 Press Release
Disclaimer
Read More Read Less
The information provided on this website shouldn’t be considered as investment, tax, legal, or trading advice. Morning Tick is not an investment advisory platform, nor do we intend to be. The publication, its’s management team, or authored-by-line doesn’t seem liable for your personal financial losses, which may be due to your panic decisions based on the content we published. We strongly recommend considering our stories as just a piece of information, unlike advice, recommendations, or requests. Some of the contents may get outdated, updated, or inaccurate despite our profound editorial policies. We urge readers to do their due diligence before making any investments decision with ongoing IDOs, ICOs, IEOs, or any other kind of financial offerings. Few outbound links may be commissioned or affiliated, which helps us grow financially and maintain healthy editorial norms. For more information, visit disclaimer page.
Share. Facebook Twitter Pinterest LinkedIn Email Reddit WhatsApp
Previous ArticleIOEN announces exchange listing on MEXC
Next Article Mt Pelerin launches Mobile app to onboard projects on Tezos