By Guest ContributorPublished 10 months ago on February 17, 2022 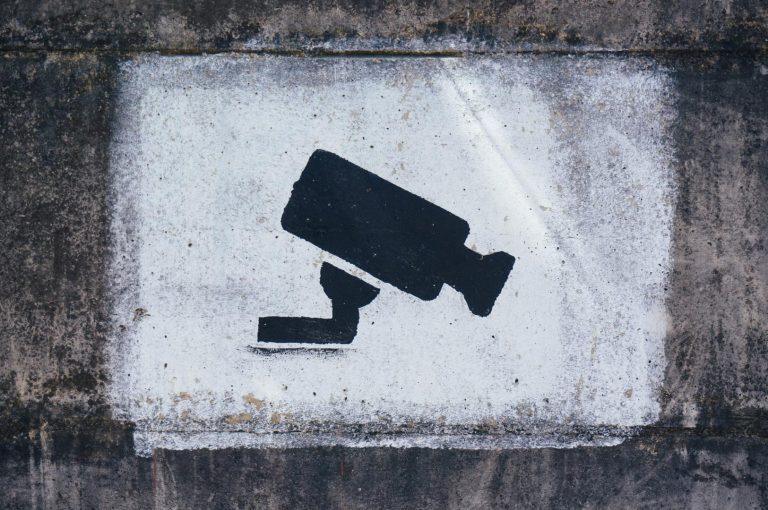 Metamask has finally solved a vulnerability in its wallet after a report from Alexandru Lupascu, founder of the privacy-centric OMNIA Protocol, made headlines in January.

The vulnerability allowed bad actors to extract IP addresses whenever non-fungible tokens (NFTs) were airdropped to wallets. The issue was first reported to the company by Alexandru in mid-December and Metamask’s founder, Dan Finlay, was quick to acknowledge the issue. Fortunately, and although it took roughly two months, Metamask has recently resolved the issue, releasing an updated patch on Github (“NFT Auto Detection Settings”) to restore the privacy of its users.

OMNIA Protocol, and Alexandru in particular, were instrumental in keeping the whole blockchain healthy and safe. Had it not been for OMNIA’s co-founder being vocal about the severity of the vulnerability, would the issue have lingered and possibly resulted in the loss of privacy?

Because Metamask is the number one web 3.0 wallet with over 21 million users, it would have been disastrous for the whole crypto industry if hackers managed to exploit such a vital vulnerability. The public pressure exerted over social media definitely played a factor in Metamask hastening its efforts to resolve the exploit and save its user’s privacy. And this is just one example of how committed the OMNIA team is towards the security, privacy, and decentralization of the blockchain ecosystem.

What is OMNIA Protocol?

OMNIA is a decentralized protocol that allows an easy, safe, and decentralized access to multiple blockchain applications. It was built by a team with extensive academic background and expertise in cyber security and crypto.

Access to decentralized applications (dApps) is becoming increasingly concentrated, as it is often hosted by a singular node provider. This issue may lead to the creation of single points of failure and potential exploitation of user data, problems blockchain technology originally aimed to solve.

Through OMNIA it is possible to access blockchains in a truly decentralized fashion thanks to its infrastructure of nodes and privacy relayers. OMNIA creates financial incentives for node operators, thus ensuring they are rewarded for keeping the network functioning, and establishing privacy as a priority. Network latency is reduced, infrastructure costs are lowered, and users can rest easy knowing their identities and blockchain records are untraceable.

Press Release
Disclaimer
Read More Read Less
The information provided on this website shouldn’t be considered as investment, tax, legal, or trading advice. Morning Tick is not an investment advisory platform, nor do we intend to be. The publication, its’s management team, or authored-by-line doesn’t seem liable for your personal financial losses, which may be due to your panic decisions based on the content we published. We strongly recommend considering our stories as just a piece of information, unlike advice, recommendations, or requests. Some of the contents may get outdated, updated, or inaccurate despite our profound editorial policies. We urge readers to do their due diligence before making any investments decision with ongoing IDOs, ICOs, IEOs, or any other kind of financial offerings. Few outbound links may be commissioned or affiliated, which helps us grow financially and maintain healthy editorial norms. For more information, visit disclaimer page.
Share. Facebook Twitter Pinterest LinkedIn Email Reddit WhatsApp
Previous ArticleNFT and Blockchain powered MOBA game, Kitsumon announces successful presale
Next Article Permission.io’s ASK coin listed on Gate.io exchange