By Guest ContributorUpdated:8 months ago on January 26, 2022 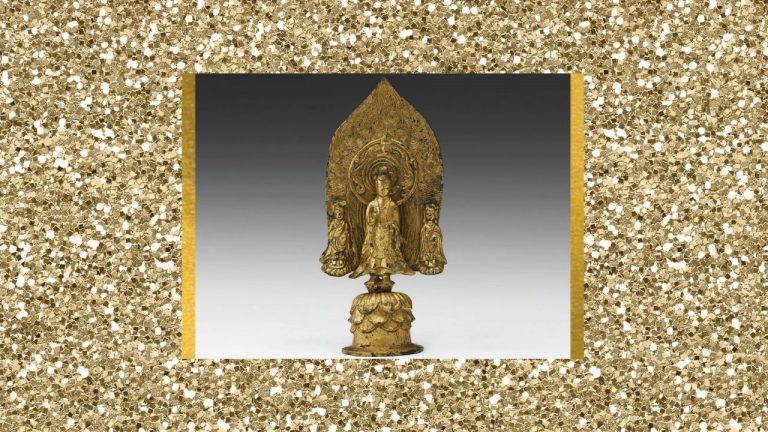 The sudden birth of HeritageDAO,$HDAO, was the response of the crypto industry to the unfortunate news that two (2) National Treasures in South Korea are coming out to an auction as a desperate measure of one art museum to survive this pandemic. A practice that is highly controversial anywhere in the world, this is the first time and potentially the only time in South Korea to see National treasures out in an Auction. 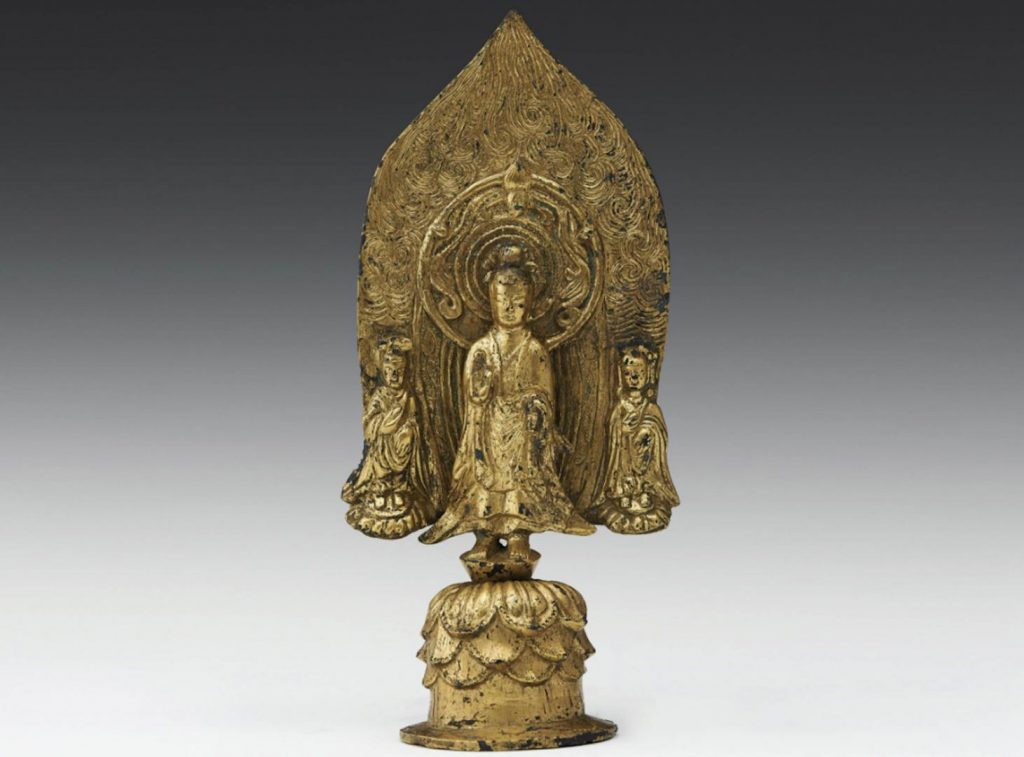 National Treasure #72 (계미명금동일광삼존불입상: Gilt-bronze Standing Buddha Triad with Inscription of “Gyemi Year”) and #73 (금동삼존불감: Portable Shrine of Gilt-bronze Buddha Triad) are Buddhist artworks from the Year563 and 11th century respectively. HeritageDAO aims to buy these National Treasures and have the seller custody the originals in Korea while $HDAO (1) fractionalize and sell 49% of ownership in the form of Non-Fungible-Tokens and (2) keep 51% to $HDAO. 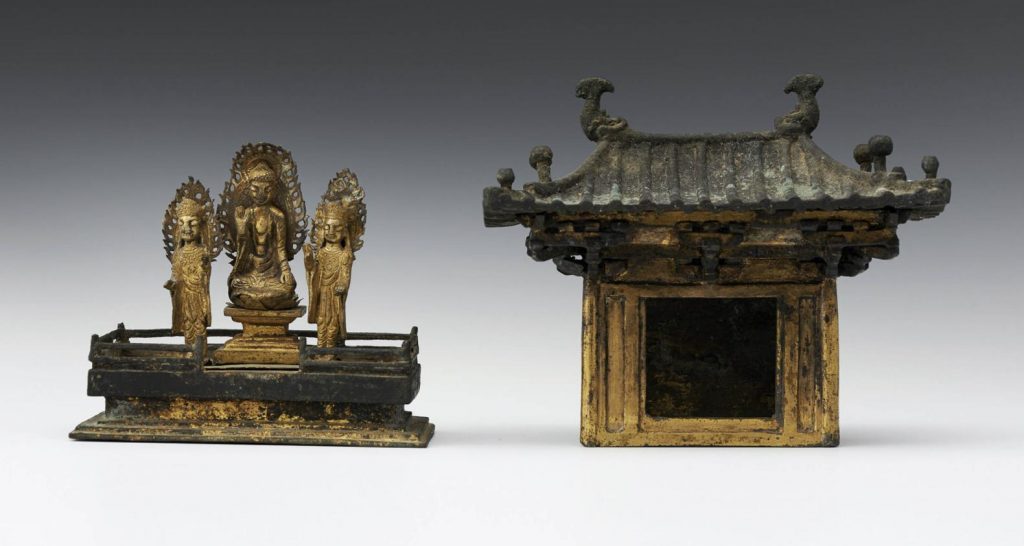 $HDAO as a collective whole, is to protect, collect, share and enjoy the essence of cultural heritage, covering both monetary and non-monetary aspects in all ages throughout the world. In collaboration with Crayon.Finance, an Animoca Brands and Brinc backed company, $HDAO was initiated by an anonymous expert in the fields of Ancient and Modern arts over a cup of tea on a Sunday afternoon just 4 days before the K-Auction taking place for the national treasures. Community members began donating to the treasury on January 26 and the raise intends to continue into early February to either win the Auction directly or win back the treasures from the winner of the Auction.

National Treasures are hard to sell due to the reporting duties that follow the buyer from the government to keep the condition of the treasures mint. Often, it is illegal to export National Treasures out of the country as with the case of South Korea. With limitations, $HDAO believes that these National Treasures are heavily undervalued with a limited number of transactions taken in the past. However, transfer of value is borderless once the ownership is minted in the form of Non-Fungible-Tokens and fractional ownership allows more retail collectors to engage with the buying and selling of treasures.

Ancient and Modern Art industry is the ideal target for DAO governance, because transfer of value is not limited to the location of the original asset once the NFT is minted over the ownerships and/or intellectual properties. The DAO governance structure means $HDAO is uniquely positioned as a partner for museums across the globe to tap into the potential of Crypto and NFT space. With most museums having only a very limited understanding of how blockchain works, $HDAO provides a novel opportunity for those organizations to quickly gain access to the crypto space and its audience as well as benefit from global liquidity.

“With Non-Fungible-Tokens unlocking a new dimension of possibilities to assets such as National Treasures and DAOs are consistently growing and engaging the communities around the assets of interest, the future of the Art industry, both ancient and modern, could very well be powered by NFTs and run by DAOs”, said Leon of Crayon.Finance.

HeritageDAO as a collective whole, is to protect, collect, share and enjoy the essence of cultural heritage, covering both monetary and non-monetary aspects in all ages throughout the world via the power of blockchain and Non-Fungible-Tokens.

Press Release
Disclaimer
Read More Read Less
The information provided on this website shouldn’t be considered as investment, tax, legal, or trading advice. Morning Tick is not an investment advisory platform, nor do we intend to be. The publication, its’s management team, or authored-by-line doesn’t seem liable for your personal financial losses, which may be due to your panic decisions based on the content we published. We strongly recommend considering our stories as just a piece of information, unlike advice, recommendations, or requests. Some of the contents may get outdated, updated, or inaccurate despite our profound editorial policies. We urge readers to do their due diligence before making any investments decision with ongoing IDOs, ICOs, IEOs, or any other kind of financial offerings. Few outbound links may be commissioned or affiliated, which helps us grow financially and maintain healthy editorial norms. For more information, visit disclaimer page.
Share. Facebook Twitter Pinterest LinkedIn Email Reddit WhatsApp
Previous ArticleGate.io institutional services introduces VIP sharing campaign
Next Article XT.COM exchange launched the most comprehensive index product with $10,000 prize pool