Developers across the Ethereum ecosystem are using AlphaWallet as the basis for secure, flexible wallets for a wide range of assets and use cases in Web3

By Guest ContributorUpdated:10 months ago on February 4, 2022 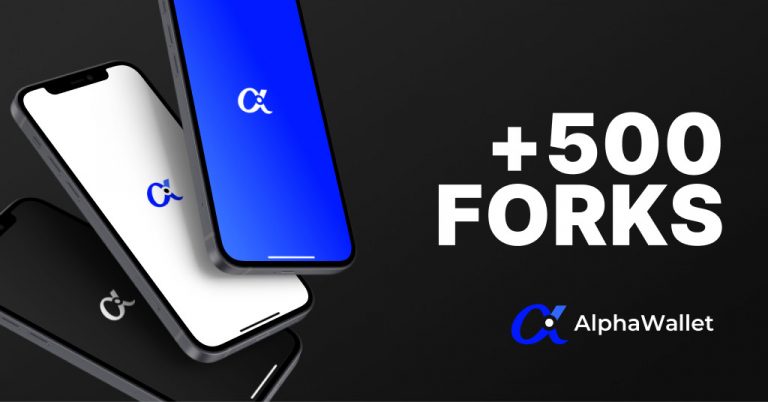 Smart Token Labs announces that AlphaWallet has been publicly forked over 500 times, becoming the most-forked, fully open-source, EVM wallet. Developers around the world have used AlphaWallet’s source code to create more than 500 derivative wallets encompassing a wide range of assets and use cases.

Released in 2020, AlphaWallet 3.0 supports all EVM networks including all testnets and is equipped with many features that make it highly accessible to developers. For the general super user-agent scenario, AlphaWallet offers TokenScript compatibility. TokenScript allows builders to integrate their token logic into the wallet itself thus enabling native mobile UX, users use all the functions native in their token cards, and don’t need to open Dapps.

The forkable, open-source wallet underpins use cases across DeFi and NFTs:

AlphaWallet is built with full ENS Integration, which will allow users to use many advanced ENS features: like display ENS avatars and renew ENS names. It’s compatible with both iOS and Android, and designed with secure, cross-platform functionality across 32+ networks.

“We’re proud to see that AlphaWallet’s source code has been used by so many developers across the Ethereum ecosystem. Smart Token Labs is committed to creating tools that are just as flexible as Ethereum itself – everything we create is open, accessible, and free for people to use to build the tools they want in Web3.”

The User Agent (wallet) is the most influential layer in the whole web3 stack, it can easily influence users’ decision on what DApp to use, what layer2 to connect, what layer1 to connect. It is very important for User Agent(wallet) to be neutral – it should be owned and governed by builders and users. ” 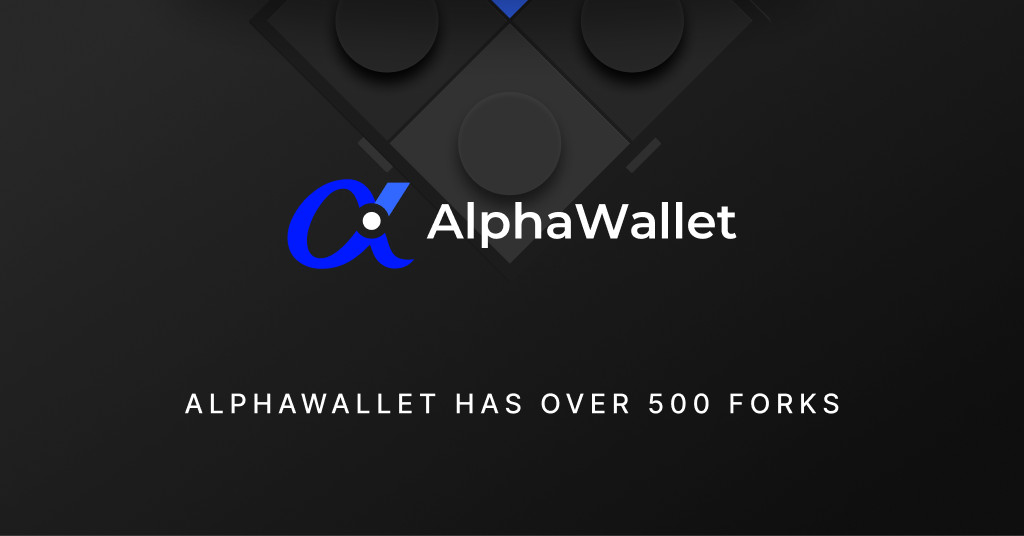 AlphaWallet is the only self-custodial wallet that’s 100% open source. With native support for 32+ networks, AlphaWallet is built by web3 engineers, for the community. It has become the most-forked Ethereum wallet as it’s production-ready and simple to customize so you can launch your MVP in 1/5 of the time. AlphaWallet is a product of Smart Token Labs.

What is Smart Token Labs?

Smart Token Labs is creating a new standard for a tokenized future. Since 2017, its been building two core bridges to this future: AlphaWallet, a superuser agent for smart tokens and TokenScript, the smart token interface for token composability. Built for a Web3 where tokens are as ubiquitous as web pages, TokenScript is a token-centric framework for building composable smart tokens for use cases across NFTs, PlayFi, DeFi, the metaverse and the entire Web3 spectrum.

Press Release
Disclaimer
Read More Read Less
The information provided on this website shouldn’t be considered as investment, tax, legal, or trading advice. Morning Tick is not an investment advisory platform, nor do we intend to be. The publication, its’s management team, or authored-by-line doesn’t seem liable for your personal financial losses, which may be due to your panic decisions based on the content we published. We strongly recommend considering our stories as just a piece of information, unlike advice, recommendations, or requests. Some of the contents may get outdated, updated, or inaccurate despite our profound editorial policies. We urge readers to do their due diligence before making any investments decision with ongoing IDOs, ICOs, IEOs, or any other kind of financial offerings. Few outbound links may be commissioned or affiliated, which helps us grow financially and maintain healthy editorial norms. For more information, visit disclaimer page.
Share. Facebook Twitter Pinterest LinkedIn Email Reddit WhatsApp
Previous ArticleNinja Syndicate partners with cryptocurrency expert Mati Greenspan
Next Article /RESPAWN: Future of Web3 gaming, an open-access virtual summit on feb 8