Zimbabwe to amend its cybersecurity and data protection laws 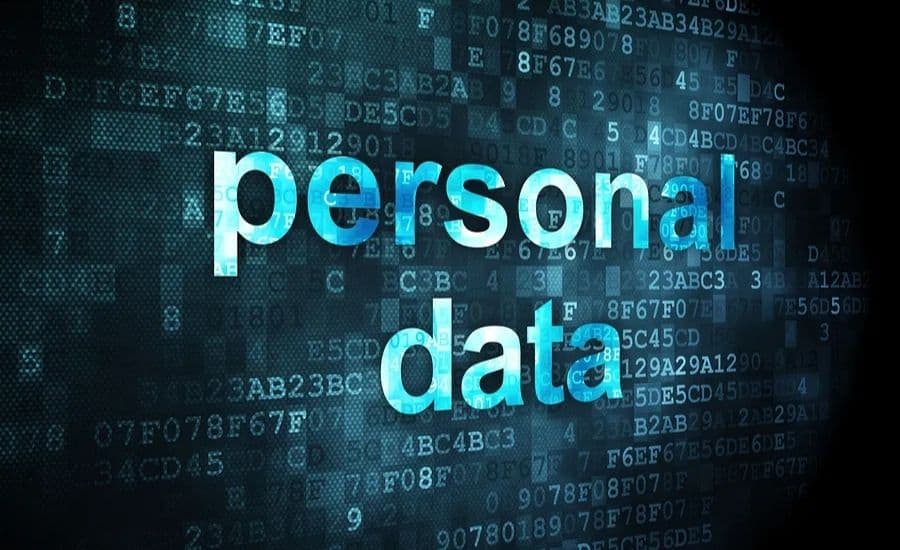 Debates in the Zimbabwean Nation Assembly last week led to amendments in certain clauses of their Cybersecurity and Data Protection Bill. The execution of this bill is led by the Postal and Telecommunication Authority of Zimbabwe. Jenfan Muswere, Minister of Information Communication Technology, Postal and Courier Services, is set to lead the amendment procedures.

The clauses in question are 13, 17, 23, and 164. Clause 164 suggests a criminal lawsuit against any person who sends data messages which have the potential to provoke or incite violence and damage to property. The reprimand would be a monetary fine, or imprisonment of up to 5 years.

Changes to the bill

Prince Sibanda, a representative of the MDC Alliance, proposed a change in clause 164 and asked for the State to have the burden of proof instead of citizens. He stated that it would be easy to misinterpret malicious intent in a few messages, and therefore would be unfair to citizens. Rep. Sibanda called for lesser punishments for this offence, or for a greater burden of proof on the State authorities.

Fellow MDC Alliance party member Tendai Biti also lobbied for significant amendments to the bill. Biti illuminated the data privacy issues that the bill would cause in the future. He said that access to one’s personal information, as proposed by the bill, would violate the important Constitutional Right to Privacy. He also questioned the bill’s ability to provide any entity with private consumer data without any court order and requested that this be amended.

Minister Muswere accepted all the criticism in the deliberation and promised that his office would make necessary amendments. He touted that Zimbabwe was in their fourth Industrial Revolution and that the passage and implementation of this Cybersecurity and Data Protection Bill were of absolute importance.

Data Privacy Government MENA Security
Disclaimer
Read More Read Less
The information provided on this website shouldn’t be considered as investment, tax, legal, or trading advice. Morning Tick is not an investment advisory platform, nor do we intend to be. The publication, its’s management team, or authored-by-line doesn’t seem liable for your personal financial losses, which may be due to your panic decisions based on the content we published. We strongly recommend considering our stories as just a piece of information, unlike advice, recommendations, or requests. Some of the contents may get outdated, updated, or inaccurate despite our profound editorial policies. We urge readers to do their due diligence before making any investments decision with ongoing IDOs, ICOs, IEOs, or any other kind of financial offerings. Few outbound links may be commissioned or affiliated, which helps us grow financially and maintain healthy editorial norms. For more information, visit disclaimer page.
Share. Facebook Twitter Pinterest LinkedIn Email Reddit WhatsApp
Previous ArticleKorean Fintech Kakao Pay all set for public offering
Next Article University of Iowa leads research for AI in healthcare with new $1m grant