XRP to take a breather after drowning downwards 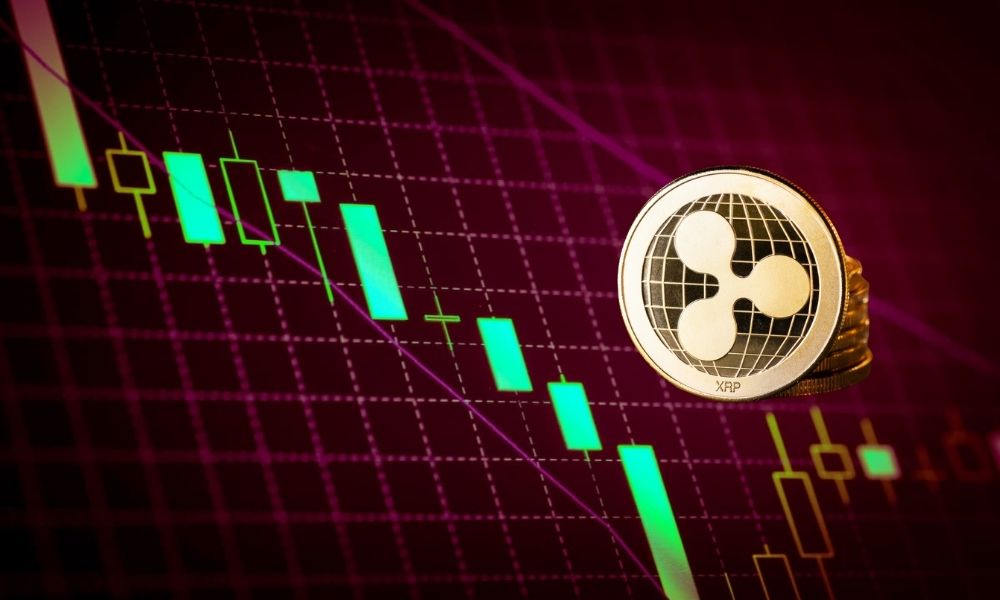 The year 2021 started on a bad note for Ripple and the XRP community. With the SEC standing firm on the entire “XRP is a security” narrative, the altcoin plummeted to a low of $0.19. As an array of exchanges delisted and removed support for XRP, the altcoin’s market’s trading volume took a hit. After this steep fall, XRP was seen trying to rise once again.

February came bearing good news for the XRP community. Yesterday, the asset rose to a high of $0.73. Several speculated that Gene Simmons from the famous American band KISS could have insinuated the latest uptrend as he tweeted in support of XRP. Additionally, it was also reported that a Telegram group was behind this inflation.

However, this trend didn’t seem to persist. At the time of writing, the altcoin had fallen by over 45.30%, pushing its price to a low of $0.36. This was quite disappointing for the community as the high volatility could make XRP down to $0.20 again if the trend prolongs.

XRP seemed to be the only asset spiraling downwards, at press time, as all the other cryptocurrencies were seen enjoying their stay upwards. The altcoin had surpassed Cardano [ADA] in terms of price. However, the latest crash caused the coin to fall back into the $0.30 zone.

XRP was on a roller coaster ride. The asset had finally garnered some trading volume on Binance. In the one-day price chart of XRP, the Parabolic SAR indicator blocked any chances of a downward breakout as it formed dotted lines below the candlesticks.

The Awesome Oscillator indicator was seen relieving the bears as it laid out green closing bars. This further suggested a bullish momentum in the XRP market. The Relative Strength Index indicator affirmed that there was a buyers’ sentiment. XRP was seen returning from the overbought zone.

The entry of bulls into the XRP market could pose beneficial for altcoin. However, if a downtrend perseveres, XRP could drop to a new low. Despite its recent surge, some analysts prolonged the same notion towards XRP. Carl Martin, a crypto analyst popularly known as “The Moon” recently tweeted.

Eventually XRP will reach 0. Might take a few years though…

Disclaimer
Read More Read Less
The information provided on this website shouldn’t be considered as investment, tax, legal, or trading advice. Morning Tick is not an investment advisory platform, nor do we intend to be. The publication, its’s management team, or authored-by-line doesn’t seem liable for your personal financial losses, which may be due to your panic decisions based on the content we published. We strongly recommend considering our stories as just a piece of information, unlike advice, recommendations, or requests. Some of the contents may get outdated, updated, or inaccurate despite our profound editorial policies. We urge readers to do their due diligence before making any investments decision with ongoing IDOs, ICOs, IEOs, or any other kind of financial offerings. Few outbound links may be commissioned or affiliated, which helps us grow financially and maintain healthy editorial norms. For more information, visit disclaimer page.
Share. Facebook Twitter Pinterest LinkedIn Email Reddit WhatsApp
Previous ArticleWill XRP attract crypto fans after Kiss bassist Gene Simmons’ investment?
Next Article Dogecoin continues to plummet as bears find accommodation