The XRP/USD pair could rally towards $2, aiming for fresh ATHs 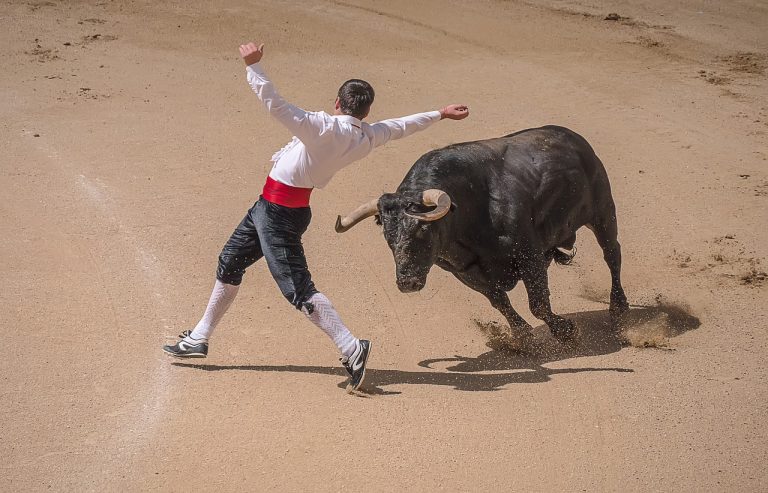 XRP is staging a stunning rally to the surprise of many, accelerating above the tough $0.62 restrictive top of its March consolidation phase towards a fresh yearly high of $1.73. Further upside may likely continue as the XRP/USD pair approaches the $2 psychological level. The bias remains strongly bullish, though an overbought RSI above 80 would suggest a temporary pullback as traders take profit.

Now ranking fourth, the native digital asset on the XRP Ledger has a present market cap of $73.86 billion, with $18.73 billion in trade volume over the past 24 hours. XRP price has been on a tear since April 4 after volatility increased. On an intraday basis, XRP rose to highs of $1.73 before giving back some of the gains. As of press time, XRP was trading at $1.69, higher by 19.55% in the last 24 hours and 66.97% weekly.

The recent surge in XRP price comes despite the Ripple-SEC lawsuit filed in December 2020. The complaint alleges that Ripple raised funds, beginning in 2013, through the sale of digital assets known as XRP in unregistered securities. Ripple has been scoring legal victories in the lawsuit, first gaining the upper hand in the Tetragon lawsuit while also granting access to the US SEC documents “expressing the agency’s interpretation or views” on the subject of crypto assets. Ripple recently announced acquiring a 40% stake in Asia’s leading cross-border payment processor, Tranglo.

#XRPCommunity While we are waiting for the Individuals’ Motions to Dismiss in #SEC v. #Ripple, attached is the Order and Final Judgment entered in favor of Ripple Labs and against Plaintiff Tetragon Financial Group in the suit in Delaware Chancery Court. #Momentum pic.twitter.com/jCL5VklG1r

Conversely, a daily close below $1.73 high could either keep XRP moving sideways or a drop to Monday’s lows of $1.29. If the price turns down and dips below $1.29, the pair could start a correction. If sellers come into play beneath this level, the $1.14 level (formerly resistance) should switch to support to keep the short-term outlook positive.

Failure to do so could bring the lower boundary of the April 6-9 consolidative range around $0.76 under the spotlight. Any violation at this point could confirm another negative extension towards the $0.62 level (March resistance now turned support).

The $1.30 psychological level remains a point to be closely watched in the short run, although the RSI is yet to confirm overbought conditions above 80. Meanwhile, in the bigger picture, the XRP market is maintaining a positive trajectory.

Do check out our all market analysis and price predictions – here.

Altcoins Crypto News Featured Market Analysis Ripple and XRP
Disclaimer
Read More Read Less
The information provided on this website shouldn’t be considered as investment, tax, legal, or trading advice. Morning Tick is not an investment advisory platform, nor do we intend to be. The publication, its’s management team, or authored-by-line doesn’t seem liable for your personal financial losses, which may be due to your panic decisions based on the content we published. We strongly recommend considering our stories as just a piece of information, unlike advice, recommendations, or requests. Some of the contents may get outdated, updated, or inaccurate despite our profound editorial policies. We urge readers to do their due diligence before making any investments decision with ongoing IDOs, ICOs, IEOs, or any other kind of financial offerings. Few outbound links may be commissioned or affiliated, which helps us grow financially and maintain healthy editorial norms. For more information, visit disclaimer page.
Share. Facebook Twitter Pinterest LinkedIn Email Reddit WhatsApp
Previous ArticleLitecoin (LTC) price analysis: Bulls ease at upside limits after targeting yearly high
Next Article Polygon (MATIC) price analysis: Bulls set to squash critical resistance in a recent spike