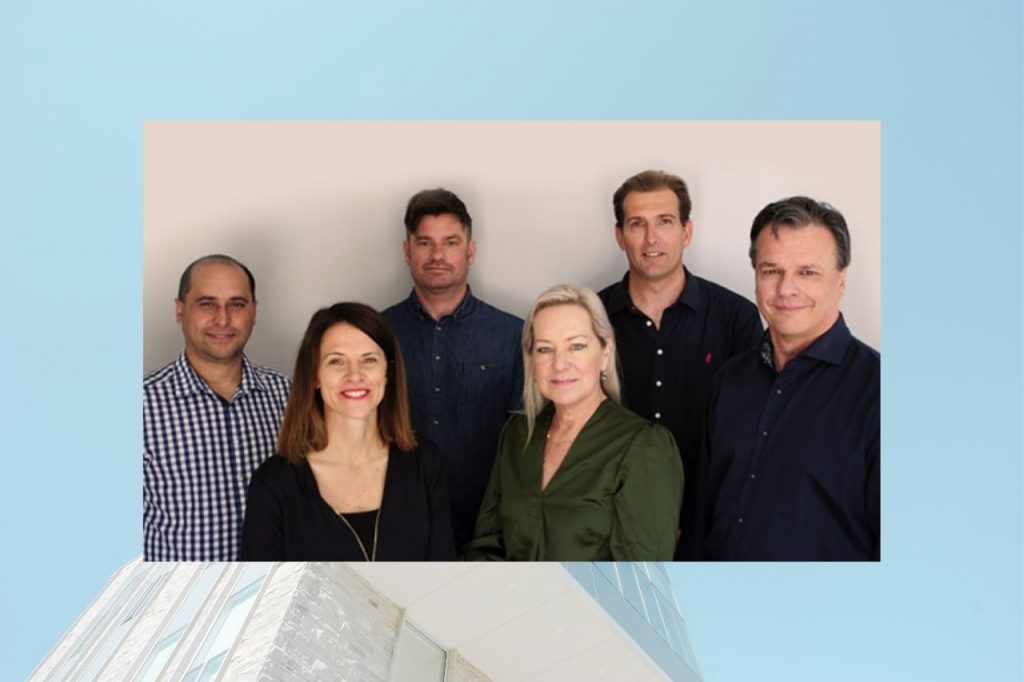 Cape Town-based Xago, one of the country’s premier crypto exchanges, has announced an overhaul of its executive positions. The company only deals with the cryptocurrency XRP, offering a payment gateway built on XRP. It also provides an exchange to receive, send and trade XRP.

Xago’s founders, Mark Chirnside and Jurgen Kuhnel oversaw the shuffling of its senior staff. Chirnside, who previously held the position of Chairman, was promoted to Chief Executive Officer. Meanwhile, Kuhnel took over the duties of Chief Commercial Officer.

Both founders iterated that the company’s board wanted to develop the partner and client-facing roles. Moreover, Kuhnel is expected to drive greater innovation at lower costs.

Xago’s third founder, Sonya Kuhnel, has taken up the position of a blockchain and crypto specialist consultant. Additionally, Xago has a new Chief Revenue Officer and a Chief Marketing Officer being Kevin Lewis and Cheridan Inglis, respectively.

While international expansion seems quite far for Xago, the company seeks to expand its services in the domestic market. With their new team of executives, this seems feasible in the near future.

XRP’s parent company looking to move out of the US

The cryptocurrency which runs Xago’s business model, XRP, belongs to Ripple, a company based in the US. However, just this month, both founders of Ripple made statements about the apparent lack of crypto regulation in the USA. These statements ended with Ripple mulling over leaving the US and relocating to other avenues like Europe or Asia.

Ripple is also facing charges in an American court about the illegal sales of XRP tokens. However, due to the lack of clear regulation over cryptocurrency matters, the case is taking forever to settle.

If Ripple is looking at budding crypto markets to relocate to, some African countries like Nigeria might be worth giving try. Ultimately, Ripple’s relocation from the US is bound to create energy to businesses like Xago.

Crypto Exchanges Crypto News Ripple and XRP
Disclaimer
Read More Read Less
The information provided on this website shouldn’t be considered as investment, tax, legal, or trading advice. Morning Tick is not an investment advisory platform, nor do we intend to be. The publication, its’s management team, or authored-by-line doesn’t seem liable for your personal financial losses, which may be due to your panic decisions based on the content we published. We strongly recommend considering our stories as just a piece of information, unlike advice, recommendations, or requests. Some of the contents may get outdated, updated, or inaccurate despite our profound editorial policies. We urge readers to do their due diligence before making any investments decision with ongoing IDOs, ICOs, IEOs, or any other kind of financial offerings. Few outbound links may be commissioned or affiliated, which helps us grow financially and maintain healthy editorial norms. For more information, visit disclaimer page.
Share. Facebook Twitter Pinterest LinkedIn Email Reddit WhatsApp
Previous ArticleCybersecurity startup Arctic Wolf raises $200m in latest funding round
Next Article Hackers try to steal Office 365 credentials using Microsoft Teams hoax