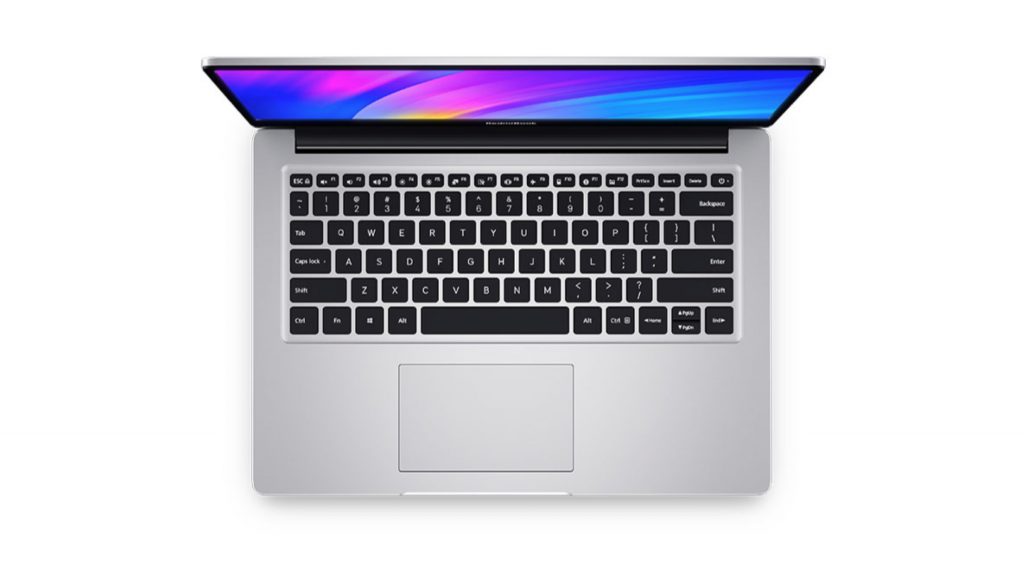 Xiaomi announced that one of the variants of RedmiBook 14 will be powered by AMD Ryzen 3000 which is based on an APU of the Picasso type. On 21st October Xiaomi is expected to introduce RedmiBook 14 with AMD Ryzen 5 3550U in addition to the already known configurations with Intel’s 10th generation Core processors.

Xiaomi mentioned: “This time, we declare war on all unreasonable premiums, and once again put the ultimate price-performance ratio to the end!”

There are rumors that the RedmiBook 14 will be equipped with an AMD Ryzen 5 3550U which can fall back on four cores including SMT and it has a frequency clocking of up to 3.7 GHz with a configurable TDP of 12 to 35 watts.

The normal version of the AMD R5 3500U is limited by the maximum power consumption limit. When the notebook is fully loaded, there will be CPU and GPU down-clocking. However, the full-blood version does not have this limitation, and the CPU and GPU performance can be maximized at the same time.

Xiaomi has not yet revealed the price of the AMD variant. Do share your thoughts in the comment section below!

AMD Consumer Tech Xiaomi
Disclaimer
Read More Read Less
The information provided on this website shouldn’t be considered as investment, tax, legal, or trading advice. Morning Tick is not an investment advisory platform, nor do we intend to be. The publication, its’s management team, or authored-by-line doesn’t seem liable for your personal financial losses, which may be due to your panic decisions based on the content we published. We strongly recommend considering our stories as just a piece of information, unlike advice, recommendations, or requests. Some of the contents may get outdated, updated, or inaccurate despite our profound editorial policies. We urge readers to do their due diligence before making any investments decision with ongoing IDOs, ICOs, IEOs, or any other kind of financial offerings. Few outbound links may be commissioned or affiliated, which helps us grow financially and maintain healthy editorial norms. For more information, visit disclaimer page.
Share. Facebook Twitter Pinterest LinkedIn Email Reddit WhatsApp
Previous ArticleXiaomi Haylou smartwatch offers 14 days of battery life, priced at 99 Yuan
Next Article Sony XZ2 has the highest depreciation rate last year – SellCell Report