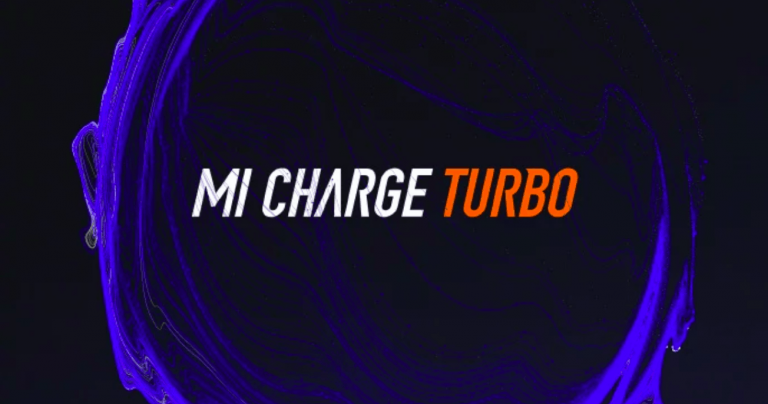 Today, Xiaomi made a new announcement with a poster that Mi Charge Turbo is coming soon. It seems Xiaomi is about to host an event on September 9 in China and on the same event the company got plans to unveils new products alongside Mi Charge Turbo.

A few weeks back, Xiaomi confirmed that it’s working on some wireless charging technology focused for 5G devices. So we hope the Mi Charge Turbo is for 5G gadgets.

As of now, Xiaomi is using 27W wired charging power and during the Xiaomi 9 launch, the company announced its 20W wireless car charging. We can expect the upcoming Mi Charge Turbo wireless charging technology to be faster than other existing wireless chargers.

To remind, Huawei already has 30W wireless charger for its Mate 30 Pro device. If Xiaomi planning to compete with Huawei, then that would be a good deal!

However, Xiaomi’s new wireless charging technology will support only 5G devices. So the device should pack a massive battery and effective hardware support for using such tech. Some report suggests Xiaomi Mi Charge Turbo will be available on Xiaomi’s upcoming smartphone – Mi 9S and Mi Mix 4 5G variant.

As mentioned above, 9th September is the day where we can expect a bunch of new tech from Xiaomi. Share your thoughts in the comment section below!

Consumer Tech Xiaomi
Disclaimer
Read More Read Less
The information provided on this website shouldn’t be considered as investment, tax, legal, or trading advice. Morning Tick is not an investment advisory platform, nor do we intend to be. The publication, its’s management team, or authored-by-line doesn’t seem liable for your personal financial losses, which may be due to your panic decisions based on the content we published. We strongly recommend considering our stories as just a piece of information, unlike advice, recommendations, or requests. Some of the contents may get outdated, updated, or inaccurate despite our profound editorial policies. We urge readers to do their due diligence before making any investments decision with ongoing IDOs, ICOs, IEOs, or any other kind of financial offerings. Few outbound links may be commissioned or affiliated, which helps us grow financially and maintain healthy editorial norms. For more information, visit disclaimer page.
Share. Facebook Twitter Pinterest LinkedIn Email Reddit WhatsApp
Previous ArticleGoogle Pixel 4 Wallpapers leaked ahead of launch, Download now!
Next Article Canon C500 Mark II cine camera officially released with full-frame CMOS sensor