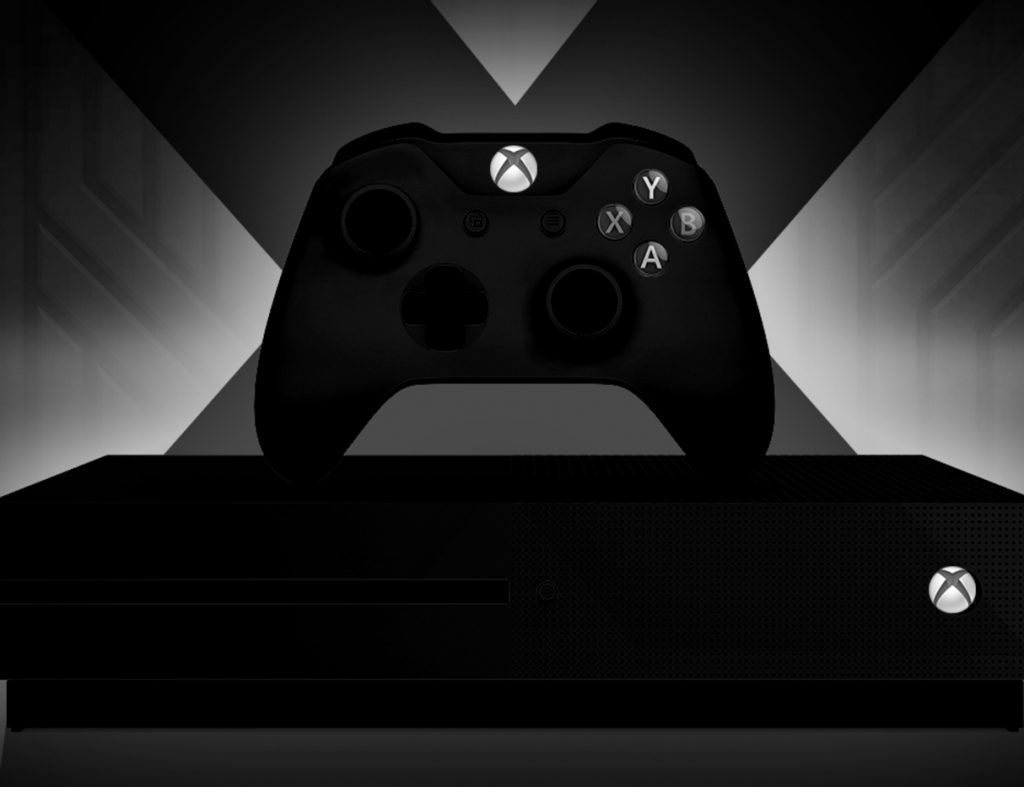 A few days back, it was revealed that Microsoft is planning to launch its next-generation Xbox, the Xbox Scarlett in late 2020. It should be noted that Sony will also be launching it’s PlayStation 5 at the end of 2020. Both the gaming consoles will come with huge updates. We have to see if Microsoft is able to catch up with its competitor Sony and outperform PlayStation 5.

We already know that one of the games of Xbox Scarlett, Halo Infinite. The company will release some more games as well with the new console.

Now, Gamingbolt reported that in the latest issue of “Xbox Official Magazine”, Xbox team marketing manager Aaron Greenberg made some comments about the Xbox Scarlett CPU. He said that the console will be an excellent one with 4K and 120fps.

Greenberg said: “In the next generation of products, players will enjoy excellent CPU performance because we want to ensure that the number of frames per second is not affected. Yes, we will have 4K quality, there are 120 frames per second. I think of these as the capabilities that the current host does not have.”

However, it is still unclear whether the Xbox Scarlett can achieve 4K @120fps, or it is either 4K or 120fps.

Back in August 2019, Xbox director Phil Spencer said that the frame per second rate and gameplay are critical to the Xbox Scarlett.

The foreign media further reported that the Xbox Scarlett will be equipped with a 3rd generation AMD Ryzen core processor which is currently used by Microsoft’s competitor in this field, Sony in the Sony Playstation 5. The console will come with a Navi graphics card as well along with SSD.

Share your thoughts on Microsoft’s Xbox Scarlett in the comment section below! Do you love to experience the 4k with 120fps? Let us know about the expectation of your gaming experience!

Gaming Microsoft
Disclaimer
Read More Read Less
The information provided on this website shouldn’t be considered as investment, tax, legal, or trading advice. Morning Tick is not an investment advisory platform, nor do we intend to be. The publication, its’s management team, or authored-by-line doesn’t seem liable for your personal financial losses, which may be due to your panic decisions based on the content we published. We strongly recommend considering our stories as just a piece of information, unlike advice, recommendations, or requests. Some of the contents may get outdated, updated, or inaccurate despite our profound editorial policies. We urge readers to do their due diligence before making any investments decision with ongoing IDOs, ICOs, IEOs, or any other kind of financial offerings. Few outbound links may be commissioned or affiliated, which helps us grow financially and maintain healthy editorial norms. For more information, visit disclaimer page.
Share. Facebook Twitter Pinterest LinkedIn Email Reddit WhatsApp
Previous ArticleSony XZ2 has the highest depreciation rate last year – SellCell Report
Next Article Xiaomi circle iron four unit earphones launched for 699 Yuan