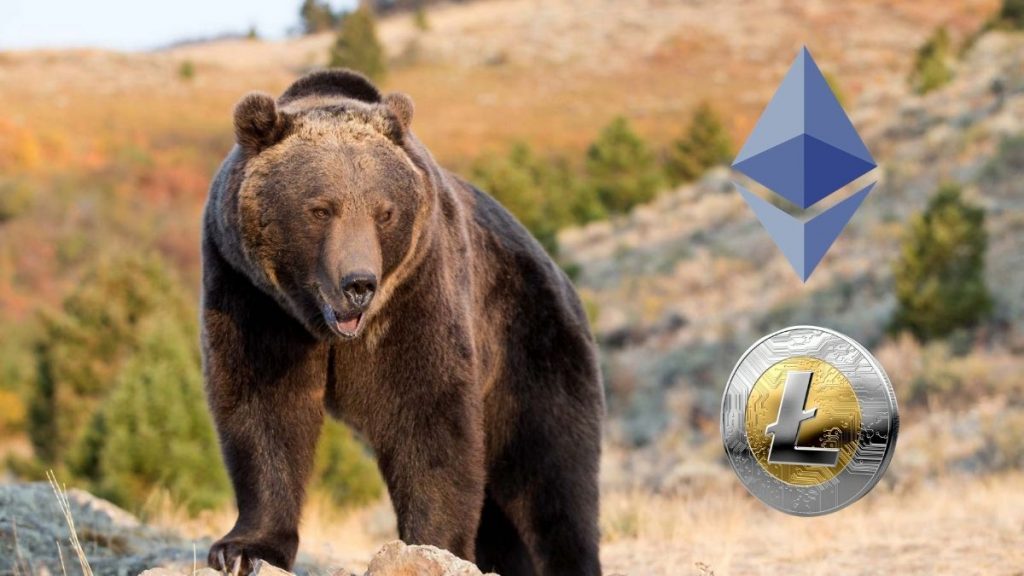 The volatile nature of the crypto market has put the community in a frenzy. While all the other coins were looking at dainty changes, Ethereum [ETH] and Litecoin [LTC] were seen recording a significant increase over the last 24-hours. Despite this, Bitcoin [BTC] was still dominating the market by 60% as its price stood at a high of $47.7K during press time.

While most of them in the Ethereum community were celebrating the inclusion of EIP-1559, which is said to keep the gas fees in control, the daily hike in the price of ETH prolonged the ceremony. During writing, ETH was seen trading for $1,555, with a 5.45% rise in the last 24-hours. The altcoin’s market cap was still quite far away from $200 billion as it was noted at $177.92 billion.

The short-term price chart of ETH was trying to onboard the bears while bidding adieu to the bulls. The Parabolic SAR indicator had started laying out dotted lines over the candlesticks curbing the possibility of an upward breakout. This could further resent the asset from crossing the resistance line at $1,723. The MACD indicator had undergone a bullish crossover just yesterday. But it seems like this trend was about to be changed as the signal line was slowly trying to make its way over the MACD line for a bearish crossover.

Litecoin, during press time, was trading at $179.47 with a 3.04% surge in the last 24-hours. The market cap of the asset was at $11.92 billion and was ranked 9th on CoinMarketCap. Even though the asset failed to hit its all-time high of $375, LTC tried to make it to $245 during the recent crypto rally. But the bears in its market seemed to have staggered the altcoin’s efforts.

Litecoin’s one-hour price chart mirrored that of Ethereum’s as the bulls were exiting while the bears were entering its market. The Awesome Oscillator indicator on its one-hour price chart was seen laying out red closing bars, suggesting that the bears were in its market. The Chaikin Money Flow indicator was still above zero but the marker was noted to be heading towards the bearish realm.

The Relative Strength Index indicator was below the 50 median which further suggested a sellers’ notion.

The bears ruled both, ETH as well as LTC. While ETH’s journey towards $2K would undoubtedly be interrupted, LTC’s target to $200 would be slowed down as well.

Altcoins Crypto News Ethereum Featured Litecoin Market Analysis
Disclaimer
Read More Read Less
The information provided on this website shouldn’t be considered as investment, tax, legal, or trading advice. Morning Tick is not an investment advisory platform, nor do we intend to be. The publication, its’s management team, or authored-by-line doesn’t seem liable for your personal financial losses, which may be due to your panic decisions based on the content we published. We strongly recommend considering our stories as just a piece of information, unlike advice, recommendations, or requests. Some of the contents may get outdated, updated, or inaccurate despite our profound editorial policies. We urge readers to do their due diligence before making any investments decision with ongoing IDOs, ICOs, IEOs, or any other kind of financial offerings. Few outbound links may be commissioned or affiliated, which helps us grow financially and maintain healthy editorial norms. For more information, visit disclaimer page.
Share. Facebook Twitter Pinterest LinkedIn Email Reddit WhatsApp
Previous ArticleIOTA and XRP reign over crypto market amidst bearish sentiment
Next Article Cardano (ADA), Polkadot (DOT), Uniswap (UNI): Daily price analysis