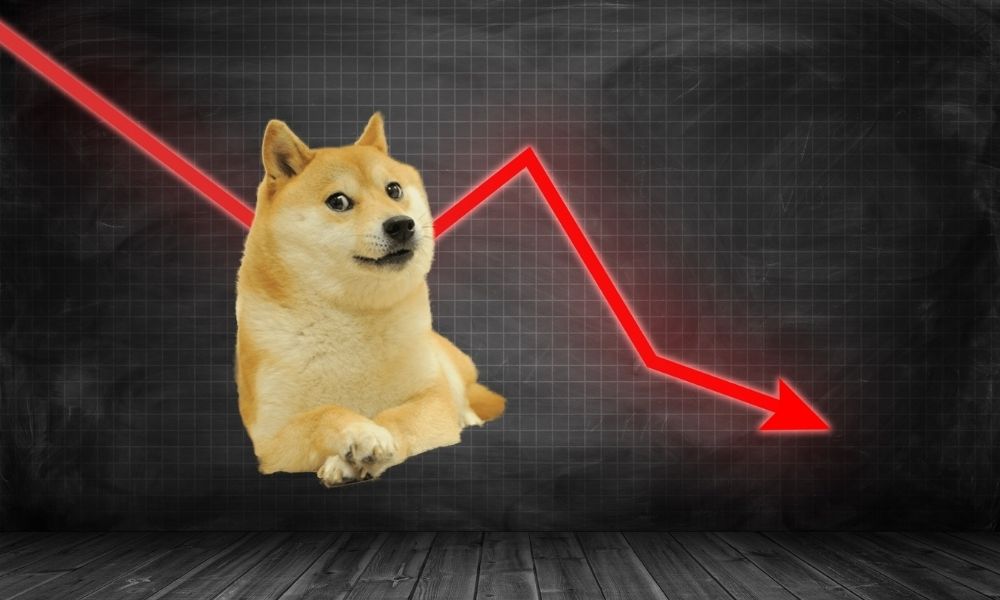 Bitcoin [BTC] endured a steep fall once again. BTC’s move shattered the hopes of several investors as the asset plummeted down to $34K during press time. While Dogecoin [DOGE] turned the internet upside down with its recent price change, the asset was seen going through a slump. At the time of writing, DOGE was seen trading for a low of $0.033 with a 28.4% drop in the last 24-hours.

The altcoin that was born out of a meme gained traction after Elon Musk went on to endorse it as his favorite cryptocurrency. Now, however, the SpaceX CEO seems to be steering towards Bitcoin as he went on to mention the king coin in his Twitter bio.

Nevertheless, DOGE received fuel from a Twitter account called WSB Chairman to surge by over 400% yesterday. While praises and interest towards the coin poured in from all directions, DOGE seemed to have endured a blip.

This once again paved the way for an array of memes related to the significant jump in the price of the coin. 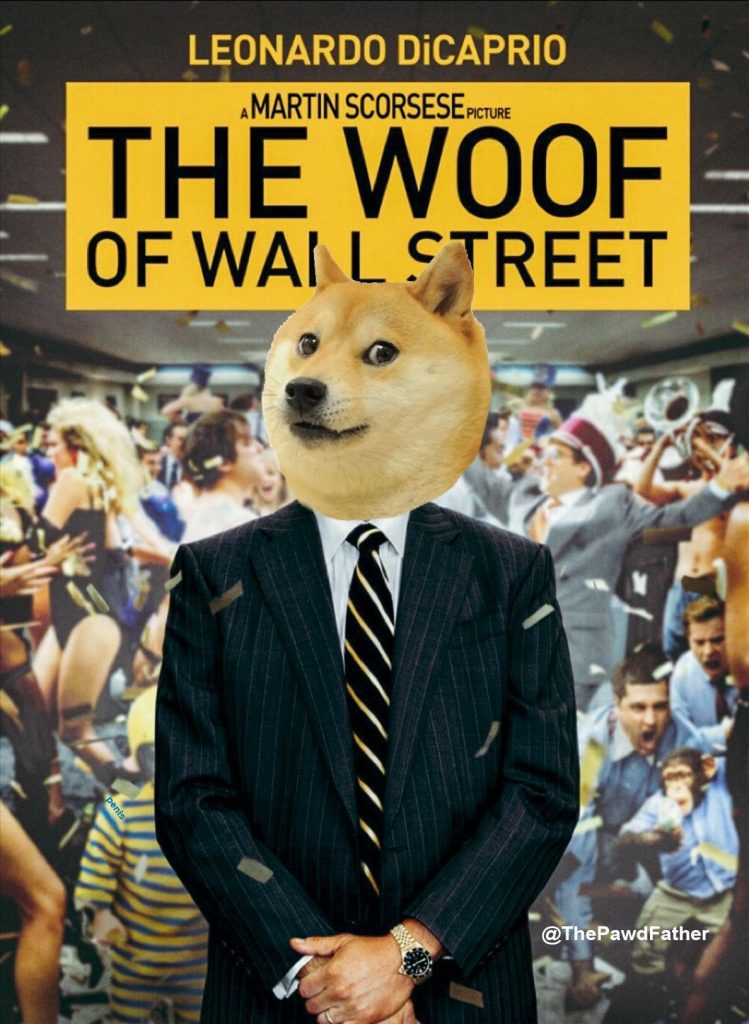 The market cap of the asset had also seen a slump from a high of $7 billion. The altcoin managed to climb up to the tenth position. But, at the time of writing, DOGE’s market cap was at $4.2 billion.

Will DOGE be able to dodge the bears?

After receiving a massive boost, DOGE was seen retracing from a high of $0.077. The bears had made an entry into the DOGE market. The Parabolic SAR indicator was seen planting dotted lines above the candlesticks restricting the chances of an upward breakout.

The Chaikin Money Flow indicator had been enjoying a nice stay above in the bullish realm. However, at the time of writing, CMF marker had slumped down below zero into the bearish territory. The Relative Strength Index indicator was below 50 median, which suggested that there was a sellers’ sentiment in the DOGE market.

Furthermore, this trend in the DOGE market could pose to be disadvantageous to the asset as its journey to $1 could be cut short. The endorsement for the coin wasn’t stopped though. Tyler Winklevoss, the CEO of Gemini tweeted,

$DOGE is trending. The people are speaking

Dogecoin
Disclaimer
Read More Read Less
The information provided on this website shouldn’t be considered as investment, tax, legal, or trading advice. Morning Tick is not an investment advisory platform, nor do we intend to be. The publication, its’s management team, or authored-by-line doesn’t seem liable for your personal financial losses, which may be due to your panic decisions based on the content we published. We strongly recommend considering our stories as just a piece of information, unlike advice, recommendations, or requests. Some of the contents may get outdated, updated, or inaccurate despite our profound editorial policies. We urge readers to do their due diligence before making any investments decision with ongoing IDOs, ICOs, IEOs, or any other kind of financial offerings. Few outbound links may be commissioned or affiliated, which helps us grow financially and maintain healthy editorial norms. For more information, visit disclaimer page.
Share. Facebook Twitter Pinterest LinkedIn Email Reddit WhatsApp
Previous ArticleIndian Government lists bill to ban private cryptocurrencies in upcoming Parliament session
Next Article Is XRP on the road to recovery? Bulls finally find their way into growing market