WhatsApp users in Oman speak out against hacking 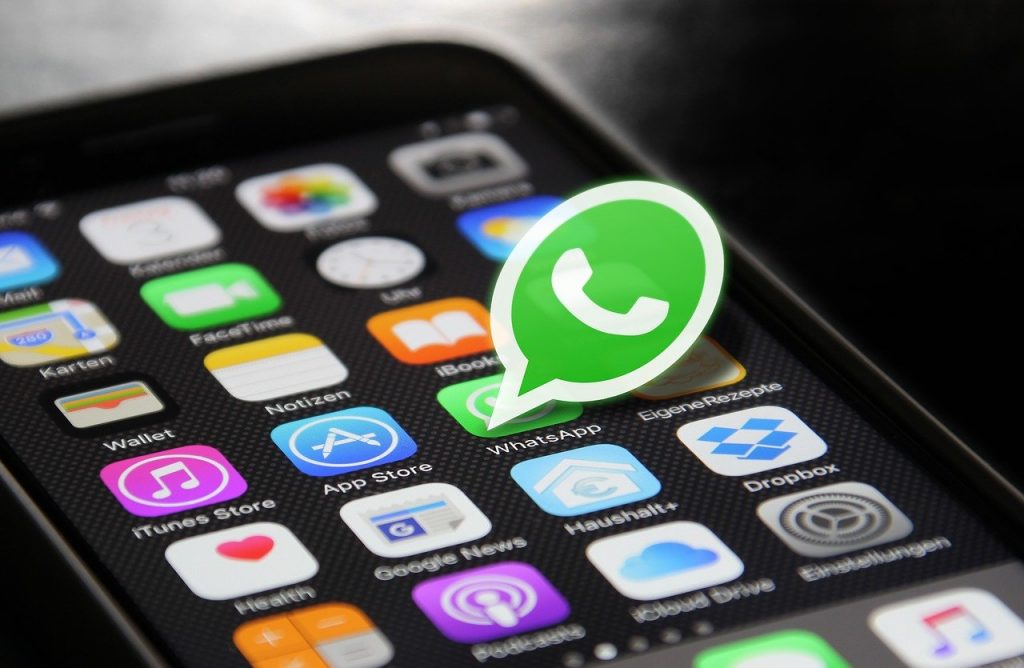 A considerable number of WhatsApp accounts in Oman have reportedly been hacked. According to the local press, some of the affected users have complained on Twitter. Generally, they are demanding that the necessary authorities take preventive action against WhatsApp hacks.

The Times of Oman reported that several users have taken to  Twitter to propagate the news of the cyber threat. Specifically, the WhatsApp users complained that unidentified individuals gained access to their WhatsApp accounts, and were posting and spreading content while pretending to be the owners. Reportedly, some people contacted the numbers issued by the government to prevent blackmail for help.

The Telecommunications Regulatory Authority (TRA), however, absolved itself of blame. It stated that cases of maladministration of WhatsApp were beyond its jurisdiction. TRA also asked all the complainants to seek out the developers of the app in this case.

It is noteworthy that this is not the first time that hackers in Oman have targeted WhatsApp users. In June 2018, the nation’s CERT (Computer Emergency Response Team) warned of the existential threat of several WhatsApp accounts being hacked. The CERT also issued an advisory, detailing the steps to take action in case of a compromised WhatsApp account.

The advisory stated that in case one’s account is compromised, they should inform their contact lists immediately. After reporting, there are certain steps to recover a hacked WhatsApp account. Victims must uninstall the app, and install it again. Then they must enter their phone numbers, and wait for the verification code. They must then press “forgot PIN”. These steps would suspend the account for seven days, halting the hacking process for the time being.

Hackers Security WhatsApp
Disclaimer
Read More Read Less
The information provided on this website shouldn’t be considered as investment, tax, legal, or trading advice. Morning Tick is not an investment advisory platform, nor do we intend to be. The publication, its’s management team, or authored-by-line doesn’t seem liable for your personal financial losses, which may be due to your panic decisions based on the content we published. We strongly recommend considering our stories as just a piece of information, unlike advice, recommendations, or requests. Some of the contents may get outdated, updated, or inaccurate despite our profound editorial policies. We urge readers to do their due diligence before making any investments decision with ongoing IDOs, ICOs, IEOs, or any other kind of financial offerings. Few outbound links may be commissioned or affiliated, which helps us grow financially and maintain healthy editorial norms. For more information, visit disclaimer page.
Share. Facebook Twitter Pinterest LinkedIn Email Reddit WhatsApp
Previous ArticleRipple in MENA, new HQ in Dubai International Financial Centre
Next Article Report: 69% Brits have cybersecurity concerns