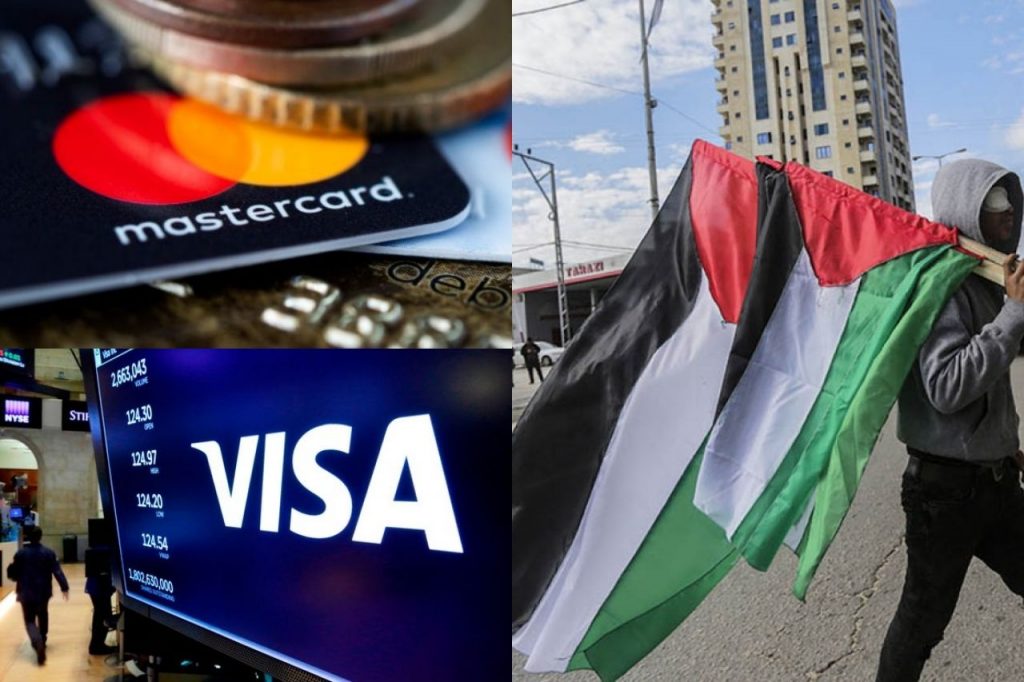 Global payments sector giants Visa and Mastercard have been questioned about their credit services in the Palestine region over ties to funding terrorism. Allegedly, the two companies are providing services to banks in Palestine, allowing terror outfits to secure funding.

However, in May this year, Israel passed legislation stating that any participation in funding terror outfits would amount to terror activity. Banks in the West Bank responded by declining to serve their terrorist customers, fearing criminal and civil charges.

To generate payments to its mercenaries, the PA decided to create a new bank in the bloc. However, the new bank will likely use Visa and Mastercard as credit service providers. According to the new Israeli law, both payments giants would face criminal and civil charges for aiding terror activities.

NGOs in the region have reported that the Palestinian Authority has been generating funds through global service providers since 1994.

Financial Services Fintech Legal Mastercard Payment VISA
Disclaimer
Read More Read Less
The information provided on this website shouldn’t be considered as investment, tax, legal, or trading advice. Morning Tick is not an investment advisory platform, nor do we intend to be. The publication, its’s management team, or authored-by-line doesn’t seem liable for your personal financial losses, which may be due to your panic decisions based on the content we published. We strongly recommend considering our stories as just a piece of information, unlike advice, recommendations, or requests. Some of the contents may get outdated, updated, or inaccurate despite our profound editorial policies. We urge readers to do their due diligence before making any investments decision with ongoing IDOs, ICOs, IEOs, or any other kind of financial offerings. Few outbound links may be commissioned or affiliated, which helps us grow financially and maintain healthy editorial norms. For more information, visit disclaimer page.
Share. Facebook Twitter Pinterest LinkedIn Email Reddit WhatsApp
Previous ArticleRussia adds Binance to blacklist amidst crypto trading reform
Next Article US representative Michael Conaway proposes novel regulation for Crypto Exchanges