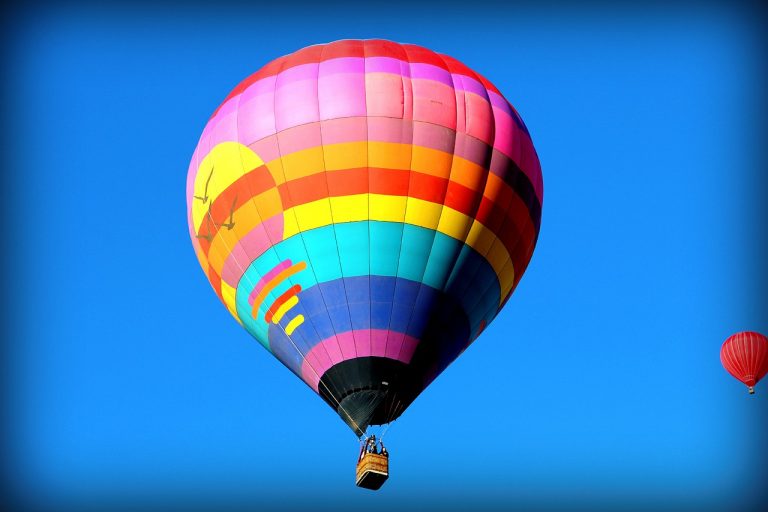 VeChain (VET) continued with its bullish onslaught on Wednesday. After breaking the $0.16 threshold earlier on Tuesday, VET prices continued higher. VET price reversed north after receiving support at a $0.125 level on April 12. Presently, the VET/USD pair gained 17.80% within the last 24 hours, thus dashing the previous all-time highs to set a new one at $0.171. For the moment, the next key level might very well be the $18 handle if the momentum holds up.

VeChain (VET) is a blockchain-powered supply chain platform that aims to use distributed governance and Internet of Things (IoT) technology to create an ecosystem that solves some of the major problems with supply chain management. VeChain has a current market cap of $10.29 billion, with $2.32 billion in trade volume over the past 24 hours. Intraday prices saw VET rising to highs of $0.171 level before paring slight gains. As of press time, VET was trading up at $0.169, gaining 39.33% on a 7-day basis.

Strong Enterprise-level partnerships have buoyed VET price to a new record high. On April 8, the VeChain Foundation announced that Salesforce had “chosen VeChain as the blockchain of choice in a sample enterprise adoption case” and successfully connected VeChain’s “BaaS” platform called ToolChain. As a growth measure, VeChain implemented the Base GasPrice reduction on VeChainThor main net on April 12. This makes transactions on VeChain 99% cheaper for ALL stakeholders.

A new version of the VeChainThor mobile wallet which reflects the reduced Base GasPrice has also been released to the App Store and Play Store.

Make sure to update to the latest version! $VET $VTHO

VET bulls have refused to abandon their second consecutive session positions after the price bounced off the $0.125 support on April 12. The VET/USD pair found some minor resistance at $0.16 but was nevertheless pressured higher to new all-time highs at $0.171.

The two-day climb has sent technical indicators, specifically the RSI, to the overbought levels at 78. However, it remains likely that the VET/USD pair could extend gains within the following trading sessions as the RSI is yet to confirm overbought conditions.

In case that traders continue to buy the pair, VET is likely to aim for highs of $0.17 and $0.20. VET now trades in uncharted territory after reaching new all-time highs, implying there are no defined resistances ahead. In the negative scenario, a dive below the current price may retest support again at $0.122. Further declines could open the door for the support at $0.096 ahead of the late March consolidative support of $0.085. The VET/USD pair has been moving upwards in an ascending trendline pattern.

This trendline support may put a lid to further losses and cause the upside potential to prevail in the market. Overall, VET/USD remains bullish in the short-term timeframe.

Do check out our all market analysis and price predictions – here.

Altcoins Crypto News Market Analysis
Disclaimer
Read More Read Less
The information provided on this website shouldn’t be considered as investment, tax, legal, or trading advice. Morning Tick is not an investment advisory platform, nor do we intend to be. The publication, its’s management team, or authored-by-line doesn’t seem liable for your personal financial losses, which may be due to your panic decisions based on the content we published. We strongly recommend considering our stories as just a piece of information, unlike advice, recommendations, or requests. Some of the contents may get outdated, updated, or inaccurate despite our profound editorial policies. We urge readers to do their due diligence before making any investments decision with ongoing IDOs, ICOs, IEOs, or any other kind of financial offerings. Few outbound links may be commissioned or affiliated, which helps us grow financially and maintain healthy editorial norms. For more information, visit disclaimer page.
Share. Facebook Twitter Pinterest LinkedIn Email Reddit WhatsApp
Previous ArticlePolygon (MATIC) price analysis: Bulls set to squash critical resistance in a recent spike
Next Article Dogecoin (DOGE) price analysis: Rallies 100% in a fresh explosive move