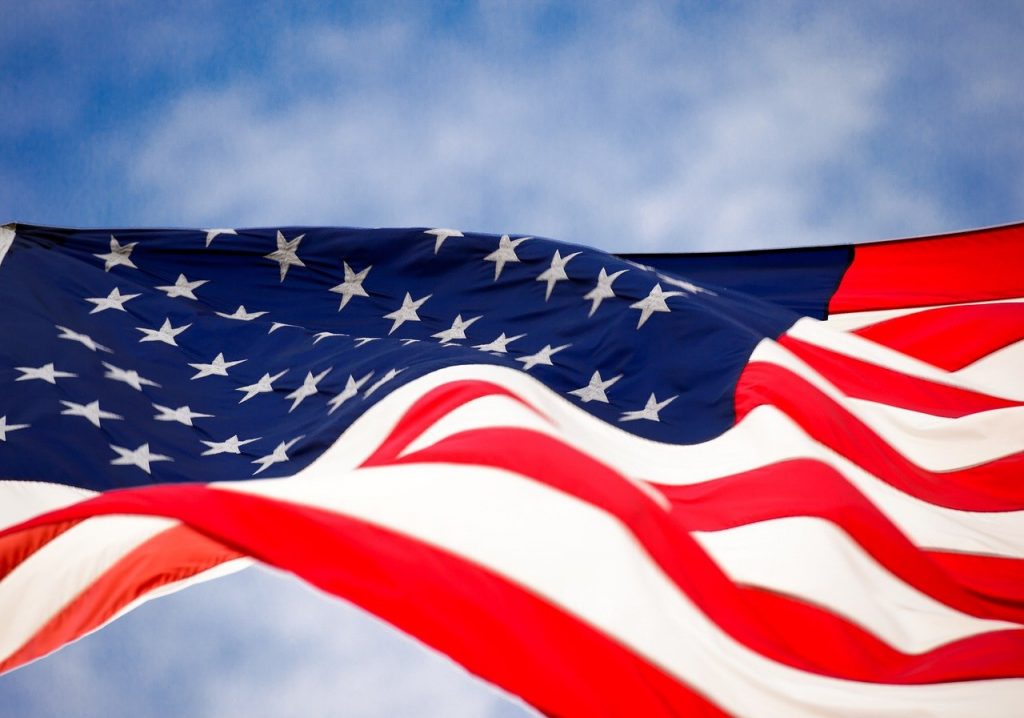 The US House of Representatives deliberated on the fate of two crypto bills – the Digital Taxonomy Act and the Blockchain Innovation Act. Rep. Darren Soto proposed both legislations, and the House approved them through a voice vote.

It is noteworthy that these are the first blockchain bills to pass the House. Legislators decided to merge these two acts under the Consumer Safety Technology Act (H.R. 8128), legislation that already exists.

The Consumer Safety technology Act advocates for the exploration of AI tech, but will now also include proposals from the two new Acts.

Specifically, It urges the Consumer Product Safety Commission to include more precautions against scammy products. For the efficacy of the process, it  mandates the use of blockchain technology

The Digital Taxonomy Act directs the Federal Trade Commission to train its staff on how to protect consumers from fraudulent activities involving digital tokens. Moreover, the legislation ensures that the FTC reports to Committees of Science and Commerce in the House and the Senate. This would facilitate the implementation of blockchain tech for consumer safety on a national level.

The Blockchain Innovation Act hosts a very similar mandate. It urges the FTC to create a report on the benefits of using blockchain tech to combat consumer fraud. The legislation also asks the Secretary of Commerce to initiate public-private partnerships for regulatory clarity. The primary goal of the Act is to promote domestic innovation in blockchain for purposes of fraud prevention.

Both the aforementioned Acts, proposed by Darren Soto, a co-chair of the Congressional Blockchain Caucus, were merged into the H.R.8128. The Congressman noted that he was fine with the small steps taken by the government to include blockchain into governance.

“Blockchain technology has an incredible amount of potential for innovation and economic growth”, said Soto. He claimed that these proposals are the starting points on the path to development. Rep. Soto is looking for recommendations from the government so that his Caucus can make amendments and perfect the use of blockchain for consumer security.

The H.R.8128 is now on its way to the Senate, following its approval in the House of Representatives.

Blockchain Government Regulation United States
Disclaimer
Read More Read Less
The information provided on this website shouldn’t be considered as investment, tax, legal, or trading advice. Morning Tick is not an investment advisory platform, nor do we intend to be. The publication, its’s management team, or authored-by-line doesn’t seem liable for your personal financial losses, which may be due to your panic decisions based on the content we published. We strongly recommend considering our stories as just a piece of information, unlike advice, recommendations, or requests. Some of the contents may get outdated, updated, or inaccurate despite our profound editorial policies. We urge readers to do their due diligence before making any investments decision with ongoing IDOs, ICOs, IEOs, or any other kind of financial offerings. Few outbound links may be commissioned or affiliated, which helps us grow financially and maintain healthy editorial norms. For more information, visit disclaimer page.
Share. Facebook Twitter Pinterest LinkedIn Email Reddit WhatsApp
Previous ArticleRazer Fintech collaborates with Funding Societies to provide short-term loans to MSMEs
Next Article Exorcist 2.0 ransomware misdirects users to proxy sites for malware delivery