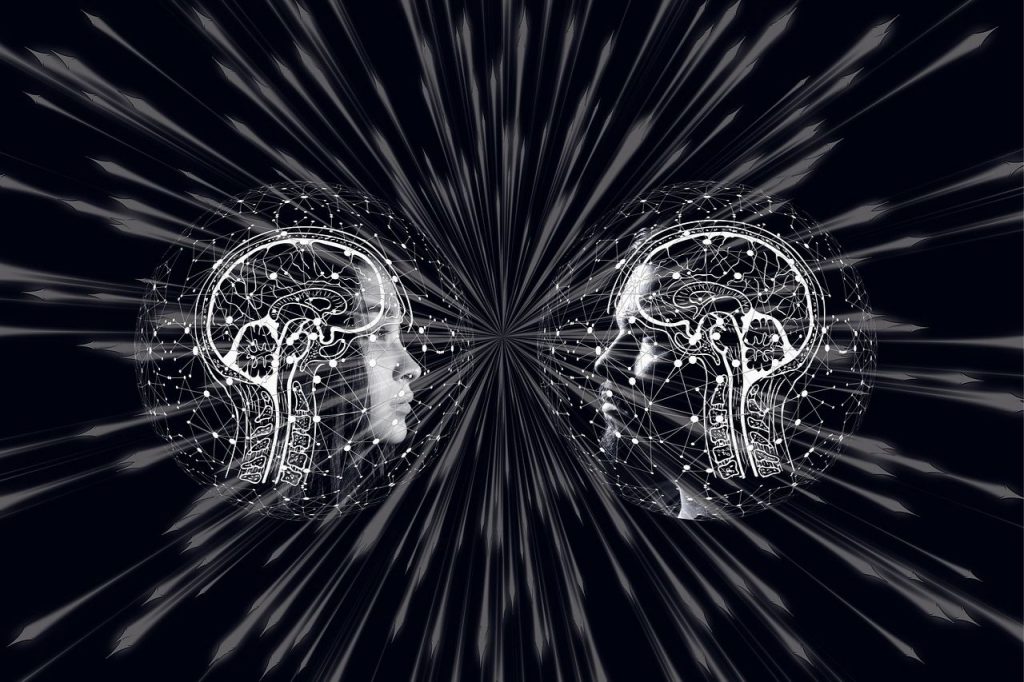 The US Department of Energy announced a 5m funding plan for the development of AI technology research hubs on Wednesday, August 26, 2020. This announcement comes as a follow-up to the National Quantum Initiative Act decision to keep aside $1.2b for this project.

The $625m will be distributed over the next five years in an attempt to compete with nations like China on the grounds of technological advancement.

The announcement was made in the White House Press Briefing, where US Chief Technology Officer Michael Kratsios said “The United States must continue to lead the world in AI and quantum. We know that our adversaries around the world are pursuing their advances”.

The five research hubs are each led by one national laboratory – Argonne, Brookhaven, Fermi, Lawrence Berkeley, and Oak Ridge – and all these labs are looked after by the Energy Department. Research in these hubs takes place by several top universities, other labs, and the booming private tech sector. IBM, Microsoft, Intel, along with Rigetti and Co. and ColdQuanta Inc. are working on this project currently.

According to the under-secretary for science at the Energy Department, Paul Dabbar, the private sector contributed another $340 million worth of labour, equipment, lab space and other assets to the project.

Experts believe that development in quantum technology could lead to the creation of quantum computers, which are supposed to be much more powerful than modern-day supercomputers. These machines could enable research regarding many topics which are being limited today; from mapping complex molecular structures and chemical reactions to boosting the power of artificial intelligence.

Artificial Intelligence Featured Funding Government United States
Disclaimer
Read More Read Less
The information provided on this website shouldn’t be considered as investment, tax, legal, or trading advice. Morning Tick is not an investment advisory platform, nor do we intend to be. The publication, its’s management team, or authored-by-line doesn’t seem liable for your personal financial losses, which may be due to your panic decisions based on the content we published. We strongly recommend considering our stories as just a piece of information, unlike advice, recommendations, or requests. Some of the contents may get outdated, updated, or inaccurate despite our profound editorial policies. We urge readers to do their due diligence before making any investments decision with ongoing IDOs, ICOs, IEOs, or any other kind of financial offerings. Few outbound links may be commissioned or affiliated, which helps us grow financially and maintain healthy editorial norms. For more information, visit disclaimer page.
Share. Facebook Twitter Pinterest LinkedIn Email Reddit WhatsApp
Previous ArticleApple CEO Tim Cook sells AAPL shares worth $131.7m
Next Article Malaysian Fintech JurisTech acquires financial comparison aggregator iMoney