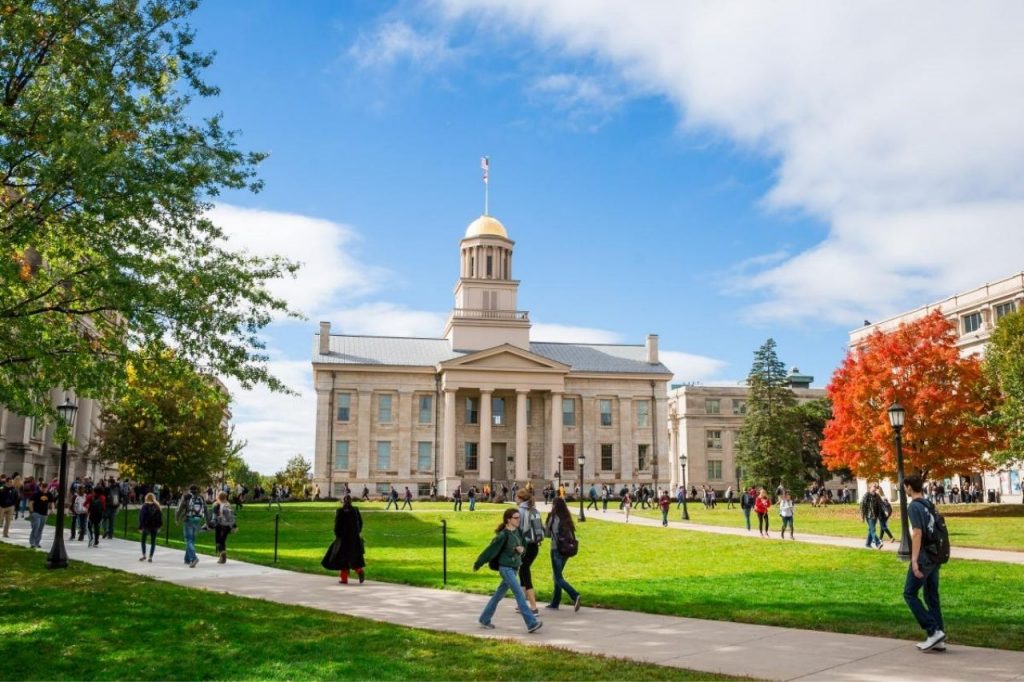 The University of Iowa looks forward to merging the fields of medicine and engineering to create novel AI technology that can be used in the healthcare industry. This research, which is expected to produce groundbreaking results, is facilitated by a grant worth $1m given by the National Science Foundation.

The project will also include several other universities – Harvard, Stanford, Yale, and the Seoul National University in South Korea – for testing the AI model, and forming a global network. Stephen Baek, an Assistant Professor of Systems and Industrial Engineering at UI will lead the project.

Stephen Baek clarified that the purpose of his AI is to reduce the inaccuracy in diagnosing a patient. He said, “99 percent accuracy is not enough, because there’s a 1 percent chance you mess up with a patient, which means the patient might die”. Specifically, Baek’s AI would help doctors and other medical professionals come to make informed decisions when diagnosing their patients.

To execute better decisions in medical practitioners, the AI would have to feed on massive amounts of data from hospitals and clinics. Since all hospitals have different demographics of patients and have different methods of storing data, the AI might have difficulties deducing the accurate diagnosis for certain cases early on. However, Baek is of the opinion that the AI would be revolutionary.

Nick Street, the U-Iowa Associate Dean for Associate Dean for Research and Ph. D programs at the Tippie College of Business is also working with Baek on this project. He also highlights the importance of data for the success of any AI.

Emphasizing on the importance of data privacy and security, Street called on the important issue of hospitals keeping their data private and secure. He said that hospitals and clinics tend to desist from sharing patients’ data without their approval.

Street stated that instead of having the AI sit in one location and collect data sets, or drafting a person to collect the data physically, the research team can send the AI agent to the location where the knowledge data exists. This would give hospitals the chance to improve their data analytics. Street’s desire to get all medical data in one spot also calls for uniformity in the process of data collection and storage.

The NSF heard pitches from several willing research groups in a competition they are hosting. Only a handful of these groups make way into the next round, where they secure funding from the NSF.

This competition is a simple and effortless way to connect like-minded people under the umbrella of innovation. Nick Street said that the best outcome of this project is the numerous eminent personalities he has met while working on the project.

Artificial Intelligence Data Privacy United States
Disclaimer
Read More Read Less
The information provided on this website shouldn’t be considered as investment, tax, legal, or trading advice. Morning Tick is not an investment advisory platform, nor do we intend to be. The publication, its’s management team, or authored-by-line doesn’t seem liable for your personal financial losses, which may be due to your panic decisions based on the content we published. We strongly recommend considering our stories as just a piece of information, unlike advice, recommendations, or requests. Some of the contents may get outdated, updated, or inaccurate despite our profound editorial policies. We urge readers to do their due diligence before making any investments decision with ongoing IDOs, ICOs, IEOs, or any other kind of financial offerings. Few outbound links may be commissioned or affiliated, which helps us grow financially and maintain healthy editorial norms. For more information, visit disclaimer page.
Share. Facebook Twitter Pinterest LinkedIn Email Reddit WhatsApp
Previous ArticleZimbabwe to amend its cybersecurity and data protection laws
Next Article European Central Bank: The Digital Euro imminent with possible launch in 2021