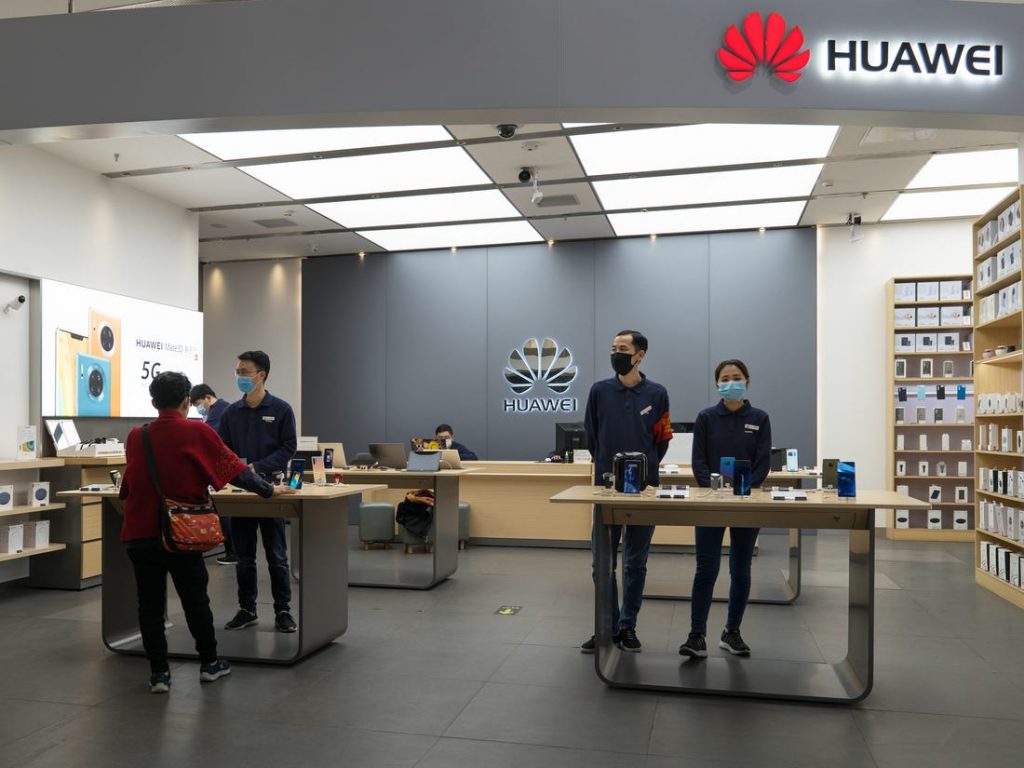 The Coronavirus pandemic has affected economies worldwide with most companies laying off employees as they brace for the yet-to-come recession. In the current scenario, the sectors witnessing the most revenue losses were brick and mortar stores.

While most businesses are moving operations online, Huawei has announced it will invest £10m to open not one but three stores in the UK.

With the first store planned to open in London’s Olympic Park, Stratford by in October 2020, this would be Huawei’s own-brand debut in the country. Following this, the second retail store and service centre is scheduled for February next year in Manchester.

Furthermore, a Huawei Experience Store will be open by early 2021. These stores will be an addition to the service centre the company opened last month in Wembley, London.

At a time when the employment rate is plummeting, the opening of Huawei’s stores will create over 100 new jobs.

Commenting on the announcement MD of Huawei’s UK Consumer Business Group Anson Zhang said: “The opening of our new Huawei Experience Stores and Service Centers follows the strong growth of our UK consumer business in recent years, and shows the confidence we have in our future here.

“We know that millions of people here in the UK love our products and we’re delighted we will now have these new high street spaces where we can interact with our owners in a more personal way,” he added.

The UK store openings come after the firm launched stores in Madrid, Barcelona and Paris in the last 12 months.

This bold move by Huawei comes just days after the UK Government said it will ban the firm’s infrastructure equipment and hardware from any 5G networks by 2027. The ban might cost UK telecom operators circa £2 bn.

Regarding the decision, Huawei UK’ spokesperson, said this is a disappointing decision and is bad news for all smartphone users in the UK. The consequences might mean a slowed digital growth, and a setback in the roll-out of 5G delaying the plan back by quite a few years. The spokesperson has urged the government to reconsider.

The core issue is concerning its laissez-faire attitude with respect to privacy and security. It’s believed that due to closeness with the Chinese government, its equipment might be used to spy on other countries. This was why the US banned any telecom companies from using Huawei equipment.

Despite these geopolitical issues, the firm is bullish about its prospects in the UK and said that the announcement “demonstrates Huawei’s ongoing commitment to its customers and the UK.”

5G Consumer Tech Huawei United Kingdom
Disclaimer
Read More Read Less
The information provided on this website shouldn’t be considered as investment, tax, legal, or trading advice. Morning Tick is not an investment advisory platform, nor do we intend to be. The publication, its’s management team, or authored-by-line doesn’t seem liable for your personal financial losses, which may be due to your panic decisions based on the content we published. We strongly recommend considering our stories as just a piece of information, unlike advice, recommendations, or requests. Some of the contents may get outdated, updated, or inaccurate despite our profound editorial policies. We urge readers to do their due diligence before making any investments decision with ongoing IDOs, ICOs, IEOs, or any other kind of financial offerings. Few outbound links may be commissioned or affiliated, which helps us grow financially and maintain healthy editorial norms. For more information, visit disclaimer page.
Share. Facebook Twitter Pinterest LinkedIn Email Reddit WhatsApp
Previous ArticleNASA to enable Space fans explore Mars virtually with its Perseverance Rover
Next Article India: Smartphone Brand Xiaomi to launch Redmi Note 9 Today