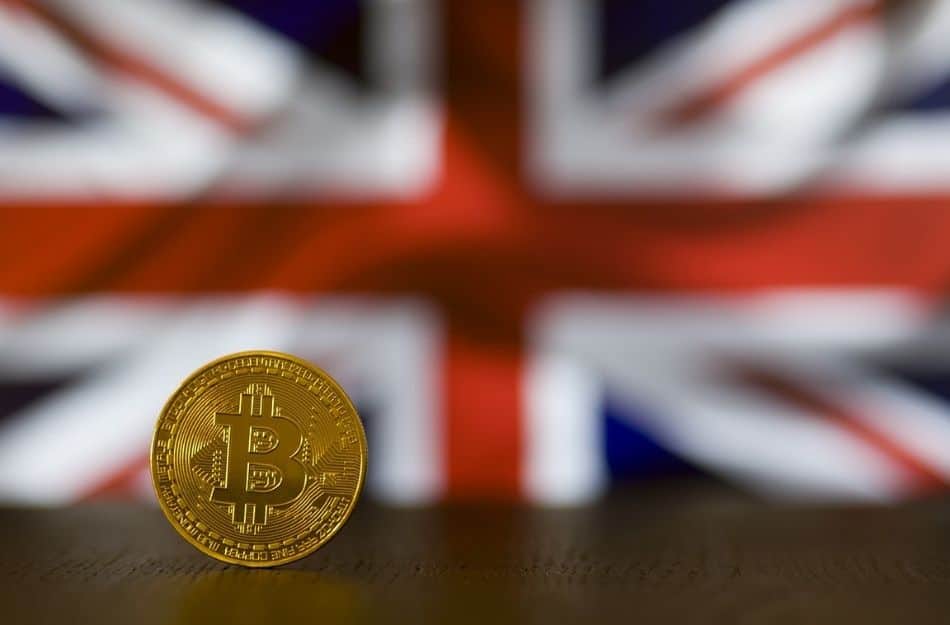 Governments across the world are attempting to regulate and authorize stablecoin as digital assets are gaining traction. Now, Her Majesty’s Treasury, UK’s finance department is probing the crypto sector to contribute on regulating stablecoins which would be applicable to both – stablecoin issuers and firms providing related services.

Given how the crypto space is booming and becoming more mainstream, this would regulate the sector therefore creating better financial safety and fewer risks for consumers, the Treasury said. In a bid to strengthen consumer communication and anti-money laundering (AML) regulation, the UK financial department published an open consultation which said:

“The government invites views from a wide range of stakeholders, and particularly firms engaged in cryptoasset activities.”

This move comes after 31 December marked the last day of freedom to work between the UK and the EU. The consultation aims to draw a clear picture of the nation’s crypto and address what rules should the community follow. With this aim, it posed the question to stakeholders in the sector:

“What are your views on the extent to which the UK’s approach should align to those in other jurisdictions?”

Commenting on the need of the consultation, John Glen, Economic Secretary to the Treasury said:

“We will take an agile, risk-led approach to regulation, rooted in the principle of ‘same risk, same regulatory outcome.’

“In practice, that means creating a regulatory environment in which firms can innovate, while crucially maintaining the highest regulatory standards so that people can use new technologies reliably and safely. This is essential for confidence in the financial system more broadly.”

Encouraging stakeholders and UK-based crypto startups to weigh in on the regulations, the consultation is open for responses until March 21.

Furthermore, it proposes that all British firms marketing digital coins must require UK registration. “Due to the digital, decentralised and cross-border nature of stable tokens, the government and UK authorities are considering whether firms actively marketing to UK consumers should be required to have a UK establishment and be authorised in the UK,” the consultation said.

“The government is therefore considering an approach in which the use of currently unregulated tokens and associated activities primarily used for speculative investment purposes, such as Bitcoin, could initially remain outside the perimeter for conduct and prudential purposes.

“At the same time, these would be subject to more stringent regulation in relation to consumer communications via the financial promotions regime (if adopted) and AML/CTF regulation. Utility tokens – those used to access a service – would also remain outside the authorisation perimeter.”

Alongside the current regulations being followed in the sector, the consultation lays out the need for a clearer legal definition of stablecoins, who must be allowed to operate stablecoins and how consumers would require to check in reserves.

“To provide continuity and clarity for market participants, the government proposes to maintain the FCA’s broad approach to classification as far as possible. [The] government is considering whether a new category of regulated tokens may be needed – stable tokens,” it said. “The government recognises that a more granular classification or taxonomy of tokens could have benefits, for example in providing clarity for consumers and businesses as to what type of cryptoasset they are using and the benefits and risks that derive from it.”

The question is that will these additional regulations lead to an unnecessary complication or would it reduce consumer risks?

Crypto News Regulation Stablecoin United Kingdom
Disclaimer
Read More Read Less
The information provided on this website shouldn’t be considered as investment, tax, legal, or trading advice. Morning Tick is not an investment advisory platform, nor do we intend to be. The publication, its’s management team, or authored-by-line doesn’t seem liable for your personal financial losses, which may be due to your panic decisions based on the content we published. We strongly recommend considering our stories as just a piece of information, unlike advice, recommendations, or requests. Some of the contents may get outdated, updated, or inaccurate despite our profound editorial policies. We urge readers to do their due diligence before making any investments decision with ongoing IDOs, ICOs, IEOs, or any other kind of financial offerings. Few outbound links may be commissioned or affiliated, which helps us grow financially and maintain healthy editorial norms. For more information, visit disclaimer page.
Share. Facebook Twitter Pinterest LinkedIn Email Reddit WhatsApp
Previous ArticleBanks can now offer Ethereum Staking on GK8’s platform
Next Article Morgan Stanley picks up 10.9% stake in Bitcoin focused firm MicroStrategy