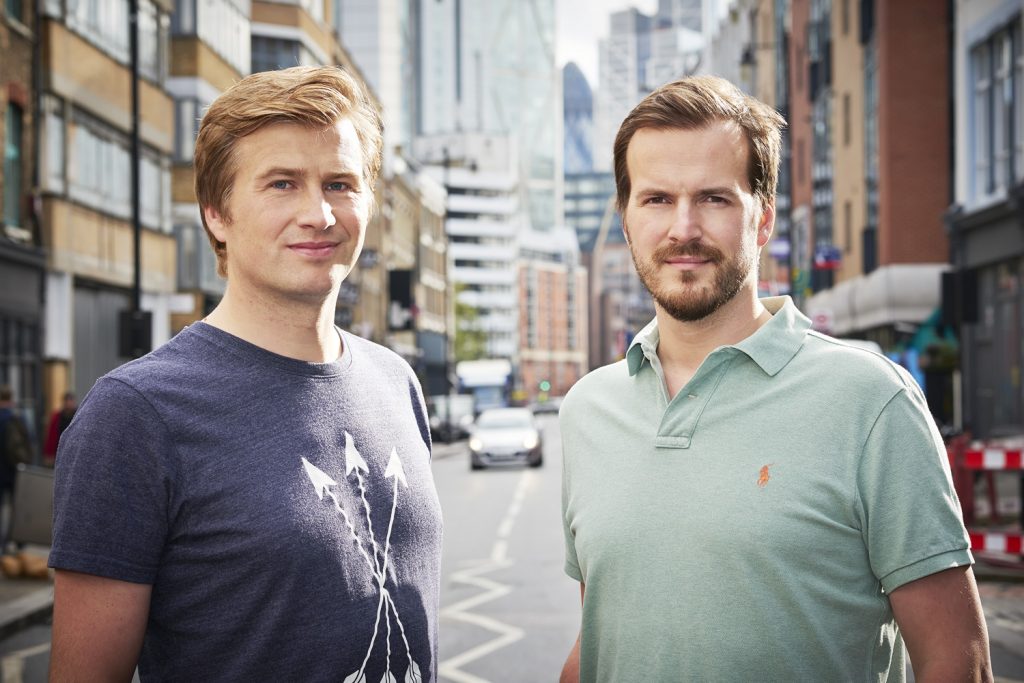 TransferWise, the London headquartered international money transfer service, confirmed its valuation at $5bn by private investors. This was speculated in early July by Sky news and has been affirmed now.

The new valuation represents an increase of 43% since May 2019 and has been triggered by a further $319 million in secondary share sales. New investor D1 Capital Partners and existing shareholder Lone Pine Capital led the “secondary” share round. This Share round allows existing shareholders to sell a portion of their holdings to other new and existing investors, ensuring that no money enters TransferWise’s balance sheet.

Key players Baillie Gifford, Fidelity Investments and LocalGlobe added to their existing holdings, and Vulcan Capital also came on board as a new investor.

FinTech giants Klarna and Revolut broke the $5bn barrier before TransferWise in August 2019 and February 2020 respectively.

2010-founded TransferWise has been profitable since sometime in 2017, and 2005-founded Klarna has been profitable much from day one but posted its first loss last year as it invested in global expansion. The much younger Revolut continues to be loss-making, prioritizing growth above all else but is reportedly aiming for profitability by the end of this year.

TransferWise, founded just nine years ago, now employs 2,200 people, boasting eight million customers and $5bn in monthly cross-border transaction volumes. It has also issued a total of around one million debit cards. It recently announced new regulator permissions to offer savings and investment options in the U.K. via the TransferWise borderless account, with the new product set to launch “in the next 12 months”.

Revolut has similar services to offer, and has thereby gotten the identity of being ‘a bank’. However, TransferWise has no intention of becoming a bank.

On the other hand, speculations of TransferWise joining the public IPO are on the rise due to the large amount of secondary investment coming in. However, the company seems stable, since early and long-standing investors continue to be able to get liquidity in the private markets.

“We’ve been funded exclusively by our customers for the last few years and we didn’t need to raise external funding for the company,” says co-founder and current CEO Kristo Käärmann in a statement. “This secondary round provides an opportunity for new investors to come in, alongside rewarding the investors and employees who’ve helped us succeed so far”, he concluded.

Business Fintech TransferWise
Disclaimer
Read More Read Less
The information provided on this website shouldn’t be considered as investment, tax, legal, or trading advice. Morning Tick is not an investment advisory platform, nor do we intend to be. The publication, its’s management team, or authored-by-line doesn’t seem liable for your personal financial losses, which may be due to your panic decisions based on the content we published. We strongly recommend considering our stories as just a piece of information, unlike advice, recommendations, or requests. Some of the contents may get outdated, updated, or inaccurate despite our profound editorial policies. We urge readers to do their due diligence before making any investments decision with ongoing IDOs, ICOs, IEOs, or any other kind of financial offerings. Few outbound links may be commissioned or affiliated, which helps us grow financially and maintain healthy editorial norms. For more information, visit disclaimer page.
Share. Facebook Twitter Pinterest LinkedIn Email Reddit WhatsApp
Previous ArticleTesla achieves more than 1500% year-on-year sale in South Korea
Next Article Tesla finalizes location and announces Austin Gigafactory for Cybertruck production