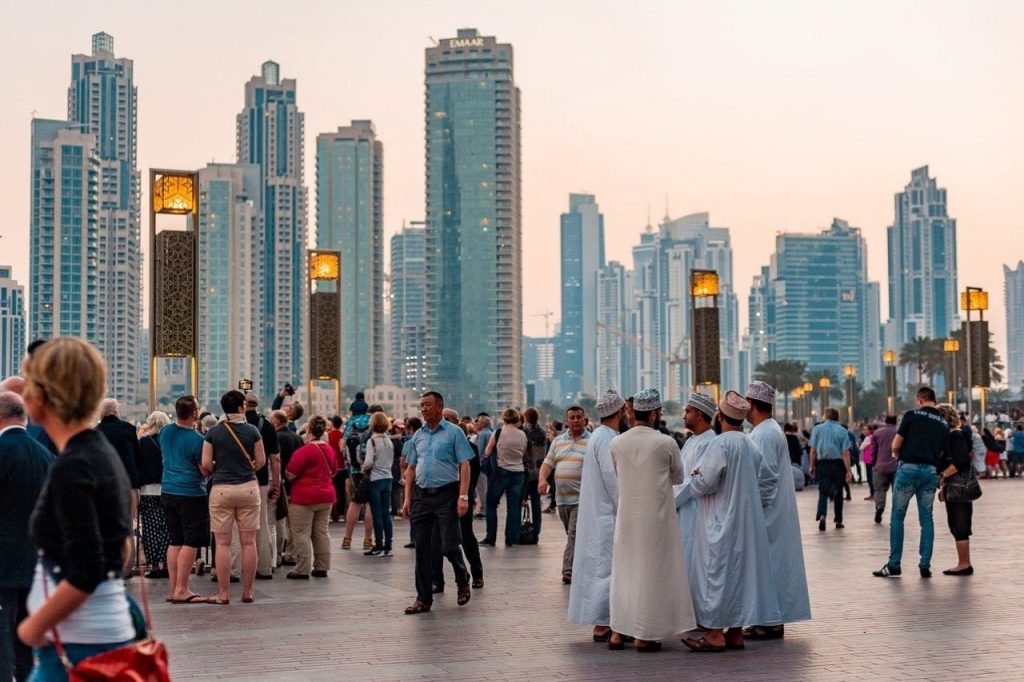 The United Arab Emirates, the second-largest economy in the Middle-East, headlong towards becoming a global hub for AI technology. The region expects to collect almost 15% of its GDP – roughly $95b – by 2030 from its growing AI industry. Toward this end, it has invested heavily in the sector.

To actualize the goal, UAE created the position of ‘Minister of State for AI’ in 2017 to boost citizens’ participation in the technological drive. This is a clear indication that the government wants to hold a firm grip on disruptive technology.

Omar bin Sultan Al Olama, the current Minister of State for AI, recently advocated for the technology in an interview. He categorically said that widespread adoption of AI will boost the digital economy. He clarified that after the deployment of AI, the State will not neglect the traditional economies.

On September 22-23, the UAE hosted the Artelligence Forum, an online discussion platform for global AI stalwarts to voice their ideas. The platform focused on implementing AI in healthcare and pharmaceutical industries, where it can be more disruptive.

Aziz Nazha, an exec for Center of Clinical AI, Cleveland, clairvoyantly advocated AI in medicine. He emphasized the importance of AI in disease-detection and said: “We can use the data collected from patients’ blood samples to build algorithms to identify the risk of certain diseases in our patients and then prescribe a treatment.”

Several other delegates advocated for the use of AI. If implemented, Industries like retail, payments, construction, and manufacturing stand to gain significantly technology.

He said, “Such (AI) projects are complementary in nature and inter-dependent in various parts of the industry to reduce cost and increase production and ensure quality. Any conflict among the partners may lead to economic loss and lack of stability”.

On September 22-23 this year, Microsoft instituted an AI Center for Energy studies in Dubai. It even conducted a survey of more than 600 employees and executives across various companies in the UAE.

The Microsoft report detailed that nearly 78% of UAE employees feel that they have benefited from the advent of AI, compared to the global average of 64%.

Also, nearly 77% of UAE employees feel that their employers are preparing them adequately for the AI-centered future, compared to the global average of 70%.

The survey concluded that AI has received a great response across all fields, from data analytics to critical thinking and communication.

Indicatively, corporations in the Emirates are prioritizing the use of AI. Actually, the Region provided employees with the necessary training.

Artificial Intelligence Digital Transformation Featured
Disclaimer
Read More Read Less
The information provided on this website shouldn’t be considered as investment, tax, legal, or trading advice. Morning Tick is not an investment advisory platform, nor do we intend to be. The publication, its’s management team, or authored-by-line doesn’t seem liable for your personal financial losses, which may be due to your panic decisions based on the content we published. We strongly recommend considering our stories as just a piece of information, unlike advice, recommendations, or requests. Some of the contents may get outdated, updated, or inaccurate despite our profound editorial policies. We urge readers to do their due diligence before making any investments decision with ongoing IDOs, ICOs, IEOs, or any other kind of financial offerings. Few outbound links may be commissioned or affiliated, which helps us grow financially and maintain healthy editorial norms. For more information, visit disclaimer page.
Share. Facebook Twitter Pinterest LinkedIn Email Reddit WhatsApp
Previous ArticleEY launches new blockchain analysis solution based on Ethereum
Next Article Crypto Exchange Bitpanda raises $52m in first prominent funding led by Peter Thiel