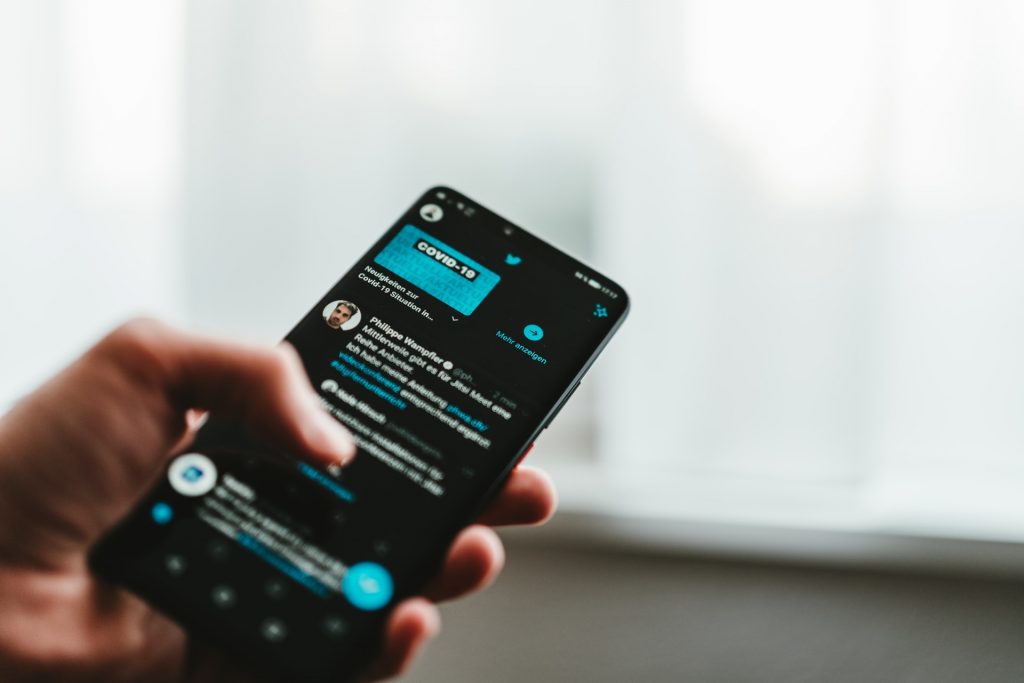 The ongoing Coronavirus pandemic has brought the US economy to a complete halt by putting more than 30 million people out of jobs. To extend some financial aid, the government has been giving money to the ones in need.

To escalate the recovery from the COVID-19-induced economic slump, Twitter CEO Jack Dorsey has now pledged to donate $3m towards a new initiative which will establish universal basic income (UBI) for Americans.

Deemed Mayors for a Guaranteed Income which was founded by a coalition of 16 mayors across the US including Michael D. Tubbs of Stockton, Keisha Lance Bottoms from Atlanta, and Eric Garcetti of Los Angeles, the project will impact more than 7 million Americans. Stockton who held that thought that raising taxes was the only way to balance the wealth gap, has already been giving $500 each month to 125 residents since 2018.

In a bid to uplift the people from the economic disaster, the UBI program will be giving a guaranteed income, therefore, pulling citizens out of poverty after the crisis caused by Coronavirus.

While it is not clear the criteria it will look at when giving money, on its website it said the primary aim is to address poverty, particularly in the wake of the coronavirus pandemic.

“Covid-19 has only further exposed the economic fragility of most American households and has disproportionately impacted black and brown people,” it said. “Mayors will come together in this network to advocate for a guaranteed income – direct, recurring cash payments – that lifts all of our communities, building a resilient, just America.”

Per Dorsey’s tweet: “This is one tool to close the wealth and income gap, level systemic race, and gender inequalities, and create economic security for families.”

Dorsey has advocated for a UBI even in the past and has been giving away millions – moreso in a post-pandemic world. In April this year, the billionaire boss announced that he was donating $1 bn towards a coronavirus relief via his philanthropic fund. The Start Small fund was taken from his equity in Square which represented 28% of his net worth.

From part of that fund, Dorsey gave $5m to Humanity Forward, a universal basic income nonprofit founded by former Democratic presidential candidate Andrew Yang in May this year.

The concept of UBI is hardly new. It was spawned by Thomas Moore who put forward this idea in his novel Utopia back in 1516. The concept meant that every citizen would – as a right – receive a certain amount from the government regularly without fulfilling any conditions or qualifications and would have the freedom to spend that money per their discretion sans ay interference.

While a controversial topic, the UBI has been criticized as expensive for the government or even too socialist. Proponents, however, suggest that it can reduce poverty as well as the income disparity in society.

Looking at the current trajectory with more high-value companies announcing job cuts, the US could suffer a second wave of layoffs but thanks to tech bosses like Dorsey, citizens might not suffer as much.

Business
Disclaimer
Read More Read Less
The information provided on this website shouldn’t be considered as investment, tax, legal, or trading advice. Morning Tick is not an investment advisory platform, nor do we intend to be. The publication, its’s management team, or authored-by-line doesn’t seem liable for your personal financial losses, which may be due to your panic decisions based on the content we published. We strongly recommend considering our stories as just a piece of information, unlike advice, recommendations, or requests. Some of the contents may get outdated, updated, or inaccurate despite our profound editorial policies. We urge readers to do their due diligence before making any investments decision with ongoing IDOs, ICOs, IEOs, or any other kind of financial offerings. Few outbound links may be commissioned or affiliated, which helps us grow financially and maintain healthy editorial norms. For more information, visit disclaimer page.
Share. Facebook Twitter Pinterest LinkedIn Email Reddit WhatsApp
Previous ArticleDon’t pay a logo designer – Do it yourself online
Next Article Google Pixel 5 and 4a might have Standard Fingerprint Recognition Modules