Tron (TRX) opens its market for the bull, heads towards $0.05 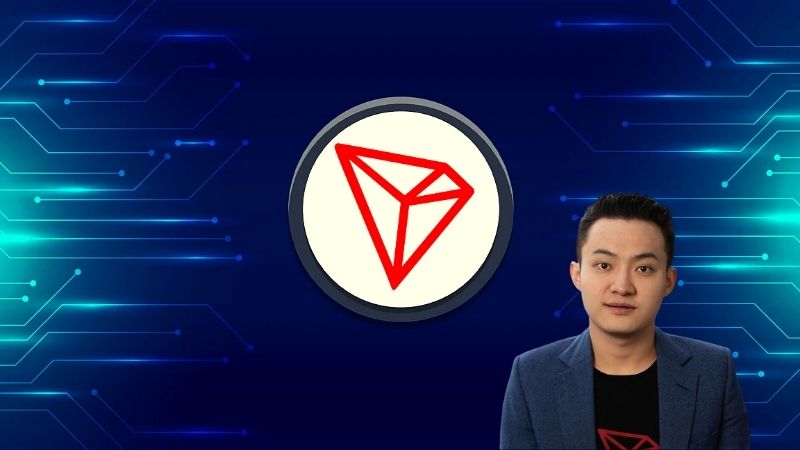 Justin Sun rolled out the Tron network and its native currency TRX made quite a buzz, a few years ago. However, over time, TRX seemed to have dropped, both in terms of price and market cap. The latest bull run seemed to have made no big difference in the altcoin price, but the asset was finally mirroring the predilection of the crypto market.

Despite being in the crypto game for quite some time, TRX failed to get close to $1. Justin Sun was known for his elaborate marketing skills, but TRX did not make it past $0.30. While the Tron network was making progress in the DeFi space, the price of TRX was also seen bucking up. At the time of writing, TRX was trading for $0.048 with a 7.98% surge in the last 24-hours.

The market cap of the coin had slid down drastically since 2018. Over the last couple of days, TRX went from staying above the fifteenth position to the twenty-third position. Nevertheless, it did not exist the billion club. During press time, Tron’s market cap worth around $3.42 billion.

This drop in the asset’s spot on the crypto ladder seemed to have not affected the altcoin’s popularity as it was trending on Twitter. Justin Sun shared a tweet about the same.

The volume in the one-day price chart of TRX was lower compared to the last week of January. The MACD line and the signal line had a great disparity. With the MACD line above the signal line, the indicator formed a bullish crossover. The Money Flow Index indicator suggested that the asset was being overbought as it was over the 80 median.

While the asset is already quite close to $0.05, the market’s bulls affirmed that TRX would achieve this number.

Crypto News Market Analysis Tron
Disclaimer
Read More Read Less
The information provided on this website shouldn’t be considered as investment, tax, legal, or trading advice. Morning Tick is not an investment advisory platform, nor do we intend to be. The publication, its’s management team, or authored-by-line doesn’t seem liable for your personal financial losses, which may be due to your panic decisions based on the content we published. We strongly recommend considering our stories as just a piece of information, unlike advice, recommendations, or requests. Some of the contents may get outdated, updated, or inaccurate despite our profound editorial policies. We urge readers to do their due diligence before making any investments decision with ongoing IDOs, ICOs, IEOs, or any other kind of financial offerings. Few outbound links may be commissioned or affiliated, which helps us grow financially and maintain healthy editorial norms. For more information, visit disclaimer page.
Share. Facebook Twitter Pinterest LinkedIn Email Reddit WhatsApp
Previous ArticleShifting into ‘Lite’speed: DeFiChain launches Litecoin liquidity mining
Next Article KISS’s Gene Simmons endorses Binance coin (BNB), Will the Bull run continues?