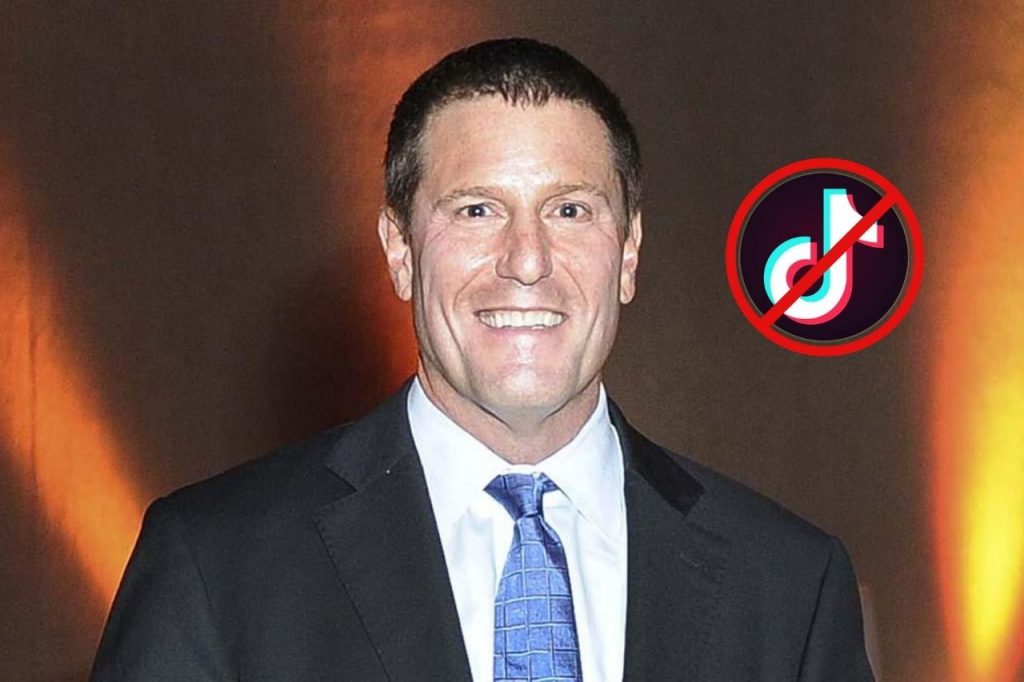 TikTok CEO Kevin Mayer resigned from his position today. Mayer decided to depart because of tremendous pressure from the Oval Office regarding TikTok’s affiliation with China.

In his final memo, Mayer spoke about “structural changes” in the company that has occurred due to a shift in the political environment. He clarified in the same memo that “For our users, any potential structural changes (in the company) should not affect their experience”. He ended the memo saying, “I will always be a member of the ByteDance team, rooting for all of you.”

Kevin Mayer was put at the helm of TikTok Global on June 1 this year. Before this, he served as COO to ByteDance, TikTok’s parent company. He even held the rank of top streaming executive for Disney media. Right after his resignation, TikTok US General Manager Vanessa Pappas is set to be the company’s interim CEO.

TikTok spoke about Mayer’s departure, saying “We appreciate that the political dynamics of the last few months have significantly changed what the scope of Kevin’s role would be going forward and fully respect his decision.”

The political shift mentioned by Kevin Mayer is a significant issue for the Chinese social media company. China faced global criticism after the outset of the Covid-19 pandemic, which was traced back to Wuhan’s Chinese industrial city. This only added fuel to the US-China Trade War.

With tension between the two nations continually rising, American President Donald Trump shifted the avenues from a trade-war to a tech-war, deciding to ban TikTok and WeChat in the USA using an executive order. As a result, ByteDance, TikTok’s parent company, had no option but to sell its US business.

There were prominent offers from tech giants like Microsoft and Oracle, but no deal has been closed to date.

Another country that decided to ban the app was India, retaliating to violence on the Sino-Indian border. The Indian government, in a targeted strike, banned approximately 100 Chinese apps in the country in a matter of one month. This included prominent Chinese apps like TikTok and ShareIt.

ByteDance’s founder and CEO Zhang Yiming commented on this furore that the company was “moving quickly to find resolutions to the issues that we face globally, particularly in the US and India.”