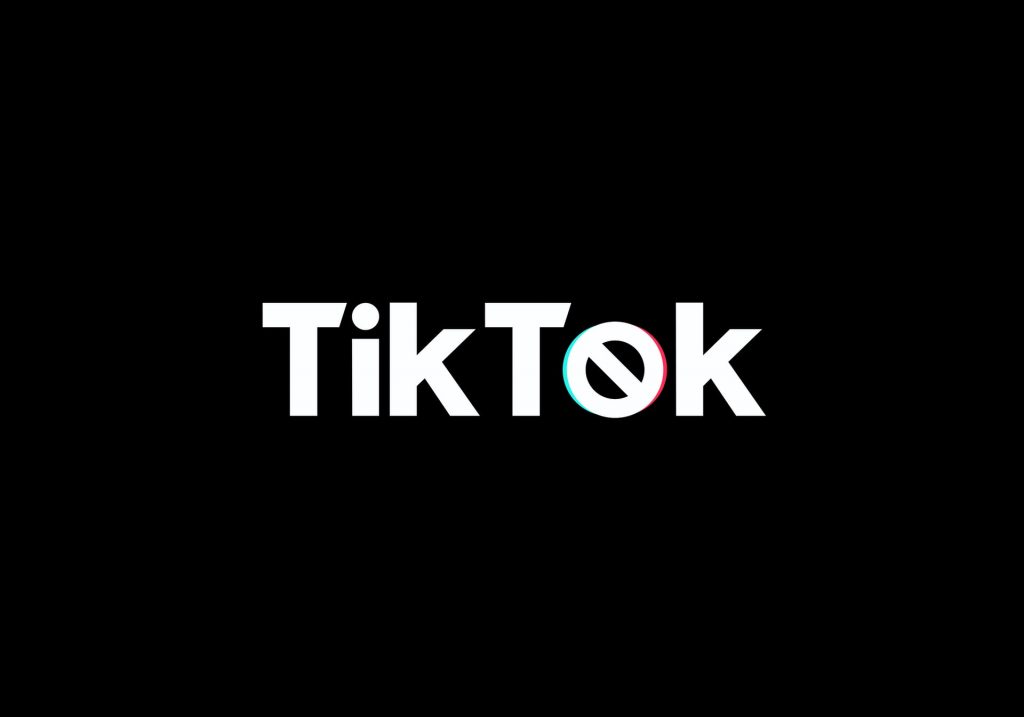 TikTok faces yet another backlash, this time in Australia, on the grounds of security threats. The globally acclaimed Chinese app is subjected to scrutiny as it has indicated threats to user privacy from potential foreign interference, according to the country’s administration’s statement to Reuters.

Prime Minister Scott Morrison said that the government is very closely analyzing the app. “We are always very mindful of those risks and we are always monitoring them very, very closely,” he told 3AW radio on Friday. He also added that the country won’t “shy away” from taking necessary action against any national security threat.

Moreover, the company wrote a letter to the Australian MPs asking not to use the platform as a “political football”. The letter also said that the company was rectifying the records of “false claims” of its ties to the Chinese government.

Got this letter from Tick Tok today. Very pleased they’re reaching out but disappointed it didn’t come with music and dance moves. @tiktokaustralia pic.twitter.com/qJ8ki10FGq

The growing Australian fan base

TikTok has reached 2 billion downloads worldwide. Its demand in the Australian market is quite prominent. According to the latest Roy Morgan report, TikTok has garnered close to 1.6 million followers in Australia where women and girls comprise two-thirds of them.

The application which is owned by Beijing based company Bytedance, allows users to make and share short videos, in the form of lip-syncing or dancing.

TikTok has been in the news for quite a long time. Recently, the app was banned in India along with 58 other Chinese apps, in the heat of the country’s border clash with China.

Adding to it, in America, the Presidential campaign of Donald Trump rolled-out anti-TikTok ads through his Facebook and Instagram pages, citing security reasons.

Apps Australia Data Privacy TikTok
Disclaimer
Read More Read Less
The information provided on this website shouldn’t be considered as investment, tax, legal, or trading advice. Morning Tick is not an investment advisory platform, nor do we intend to be. The publication, its’s management team, or authored-by-line doesn’t seem liable for your personal financial losses, which may be due to your panic decisions based on the content we published. We strongly recommend considering our stories as just a piece of information, unlike advice, recommendations, or requests. Some of the contents may get outdated, updated, or inaccurate despite our profound editorial policies. We urge readers to do their due diligence before making any investments decision with ongoing IDOs, ICOs, IEOs, or any other kind of financial offerings. Few outbound links may be commissioned or affiliated, which helps us grow financially and maintain healthy editorial norms. For more information, visit disclaimer page.
Share. Facebook Twitter Pinterest LinkedIn Email Reddit WhatsApp
Previous ArticleLeaked: iPhone 12 series to be Apple’s first model with a ‘touch-integrated’ screen
Next Article Apple co-founder Steve Wozniak files lawsuit against Youtube over Bitcoin Giveaway scam