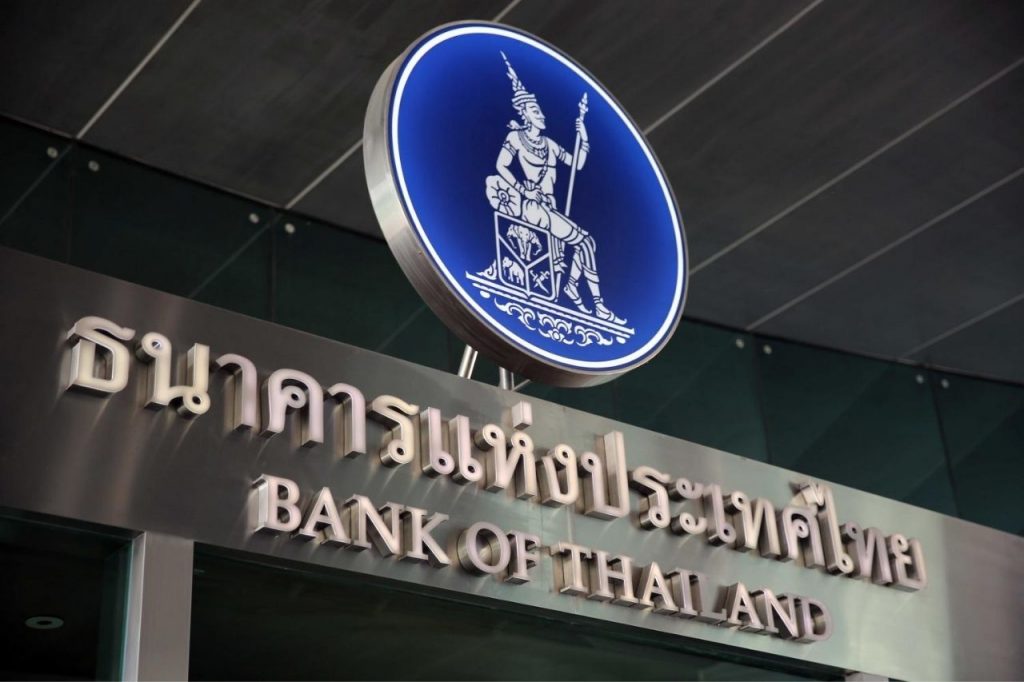 The Bank announced on September 11  that 50 billion Baht of these government bonds had been sold in just one week. This project is titled the DLT (Distributed Ledger) Scripless Bond Project and is a collaboration between the Thai Central Bank and seven other financial institutions – Public Debt Management Office, Thailand Securities Depository Co., Ltd, Thai Bond Market Association, as well as selling-agent banks, including Bangkok Bank, Krungthai Bank, Kasikorn Bank, and Siam Commercial Bank.

Prospectively, the Bank of Thailand seeks to use blockchain-powered digital bonds for retail and wholesale markets to fully meet the demand of all stakeholders.

With the rise of DeFi tech in the Asian quadrant of the world, there is observable gradual change in the financial sector. Specifically, the financial ecosystem is teeming with blockchain startups, and central banks are constantly exploring the use of digital currency (CBDC). In fact, the Bank of Thailand itself used CBDC for various purposes through its Project Inthanon.

Blockchain CBDC DeFi Government Regulation
Disclaimer
Read More Read Less
The information provided on this website shouldn’t be considered as investment, tax, legal, or trading advice. Morning Tick is not an investment advisory platform, nor do we intend to be. The publication, its’s management team, or authored-by-line doesn’t seem liable for your personal financial losses, which may be due to your panic decisions based on the content we published. We strongly recommend considering our stories as just a piece of information, unlike advice, recommendations, or requests. Some of the contents may get outdated, updated, or inaccurate despite our profound editorial policies. We urge readers to do their due diligence before making any investments decision with ongoing IDOs, ICOs, IEOs, or any other kind of financial offerings. Few outbound links may be commissioned or affiliated, which helps us grow financially and maintain healthy editorial norms. For more information, visit disclaimer page.
Share. Facebook Twitter Pinterest LinkedIn Email Reddit WhatsApp
Previous ArticleNY attorney general asks Dunkin’ Donuts to upgrade Cybersecurity, pay $650,000 fine
Next Article Tencent Analysts: Nascent malware MrbMiner is infecting Microsoft SQL servers