Tesla’s first quarter SEC filings revealed that it owns $2.48bn worth of bitcoin as the firm continues to capitalise on the cryptocurrency 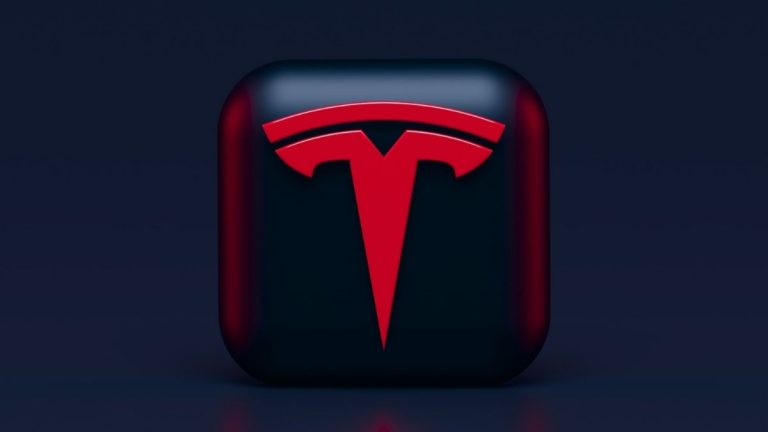 A substantial increase from the initial investment of $1.5bn a few months ago, Tesla’s bitcoin holdings were worth $2.48bn at the end of the first quarter, its SEC filings revealed.

The automotive giant announced that it will now accept cryptocurrency as a form of payment for its products. Its current holdings remain so even after it sold 10% of its bitcoin holdings worth $272m in the first quarter making a profit of $101m. As of March 31, Tesla’s owned 41,953 bitcoin, it said.

After Barstool Sports founder Dave Portnoy took to Twitter accusing the Tesla boss of a ‘pump and dump’ scheme, CEO Elon Musk said the bitcoin sale was to prove that it is liquid and an alternative to cash.

“I have not sold any of my Bitcoin. Tesla sold 10% of its holdings essentially to prove liquidity of Bitcoin as an alternative to holding cash on balance sheet.”

The digital asset has been attracting retail and institutional investors as bitcoin surged more than 100% in the first three months of 2021. The coin’s price rise also means that Tesla is making the most of the cryptocurrency.

Bitcoin has staged a volatile trading path in April, with the cryptocurrency hitting a record high of almost $65,000 before tumbling to below $50,000. Bitcoin is trading at $54,700 at the time of writing.

Memecoin shares bitcoin’s fame thanks to the Dogefather

While the asset recovered some gains based on its volatile price, much of the focus has been shifting towards Dogecoin, after another cryptic tweet from Musk.

Musk, who decreed himself the Technoking of Tesla in a regulatory filing last month, has been heavily promoting Dogecoin. He referred to himself as the “Dogefather” in a post and referenced his appearance on SNL next month adding that he will be promoting it during the show. This caused the asset’s price to go up almost 20%. Dogecoin traded as high as $0.346.

Bitcoin Dogecoin Elon Musk Featured SEC Tesla
Disclaimer
Read More Read Less
The information provided on this website shouldn’t be considered as investment, tax, legal, or trading advice. Morning Tick is not an investment advisory platform, nor do we intend to be. The publication, its’s management team, or authored-by-line doesn’t seem liable for your personal financial losses, which may be due to your panic decisions based on the content we published. We strongly recommend considering our stories as just a piece of information, unlike advice, recommendations, or requests. Some of the contents may get outdated, updated, or inaccurate despite our profound editorial policies. We urge readers to do their due diligence before making any investments decision with ongoing IDOs, ICOs, IEOs, or any other kind of financial offerings. Few outbound links may be commissioned or affiliated, which helps us grow financially and maintain healthy editorial norms. For more information, visit disclaimer page.
Share. Facebook Twitter Pinterest LinkedIn Email Reddit WhatsApp
Previous ArticleSpin and Win massive prizes in the new 1xBit Tournament
Next Article Will the NFT boom be like the Dotcom bubble? Beeple answers