Tesla to hire designers for its Shanghai Gigafactory 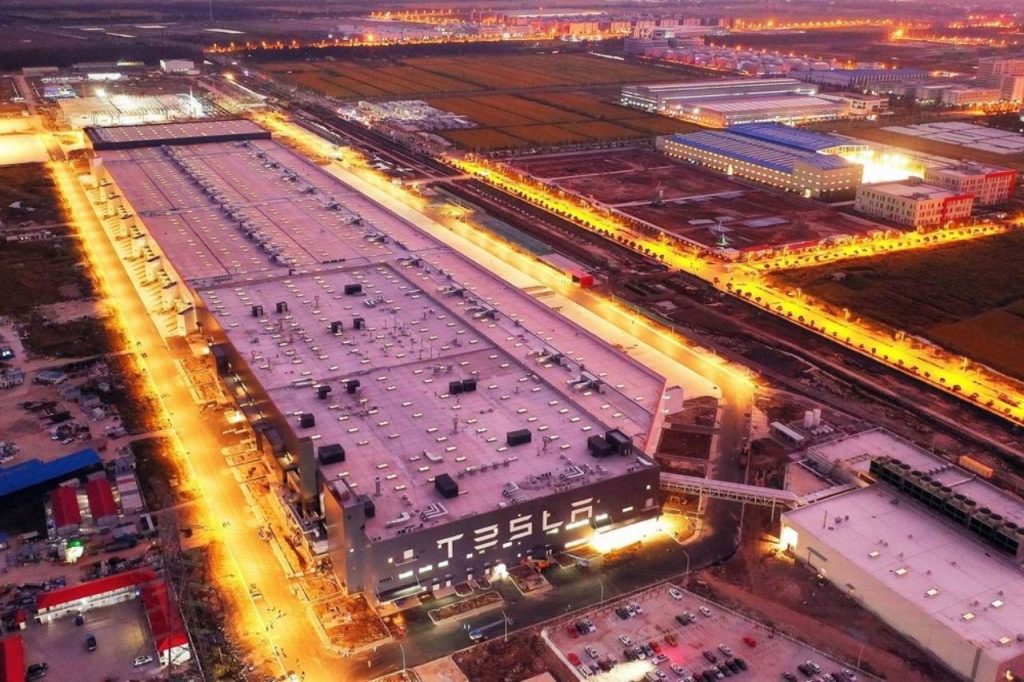 Popular automotive company Tesla has opened the doors of hiring in its Shanghai Gigafactory. The automaker announced plans to expand its workforce via Tesla human resource department’s official WeChat account.

As per the job posts, the company plans to take in designers and about 1,000 factory workers amid its accelerated production in the Chinese market. There is an added highlight to this hiring process since this is the first time that the US automaker is hiring designers in China. However, the number of designers to be hired has not yet been specified.

Moreover, as the Lingang local government notified, Tesla had plans to bring in 600 workers at stamping, bodywork, painting and assembly workshops in the Shanghai Gigafactory. Another set of workers, which includes about 150 workers for quality checks, 200 for logistics duties and 20 for security work, were also part of the company’s recruitment plan.

There were talks that the whole hiring process was partly for the production of Model Y sport-utility cars at the Shanghai plant. Tesla has already started preparing the manufacturing facilities for the model from next year.

Tesla did not immediately respond to any request for information regarding the job opportunities.

China is tagged as the world’s largest market for both regular and electric cars. Tesla’s growth in the country has undoubtedly gained traction. In June, 14,976 China-built Tesla’s vehicle was registered in the country. This was a 32% increase from May, reported the state-backed China Automotive Information Net.

Adding to it, there are plans to start a design and research centre in the country to make “The company proposed Chinese-style cars”.

Automotive Tesla
Disclaimer
Read More Read Less
The information provided on this website shouldn’t be considered as investment, tax, legal, or trading advice. Morning Tick is not an investment advisory platform, nor do we intend to be. The publication, its’s management team, or authored-by-line doesn’t seem liable for your personal financial losses, which may be due to your panic decisions based on the content we published. We strongly recommend considering our stories as just a piece of information, unlike advice, recommendations, or requests. Some of the contents may get outdated, updated, or inaccurate despite our profound editorial policies. We urge readers to do their due diligence before making any investments decision with ongoing IDOs, ICOs, IEOs, or any other kind of financial offerings. Few outbound links may be commissioned or affiliated, which helps us grow financially and maintain healthy editorial norms. For more information, visit disclaimer page.
Share. Facebook Twitter Pinterest LinkedIn Email Reddit WhatsApp
Previous ArticleIndia: Government bans 47 more Chinese apps, mostly clones of initially 59 banned apps
Next Article Facial Recognition Softwares make changes due to Covid-19 masks