Tesla teams up with Switch to propel groundbreaking Solar project 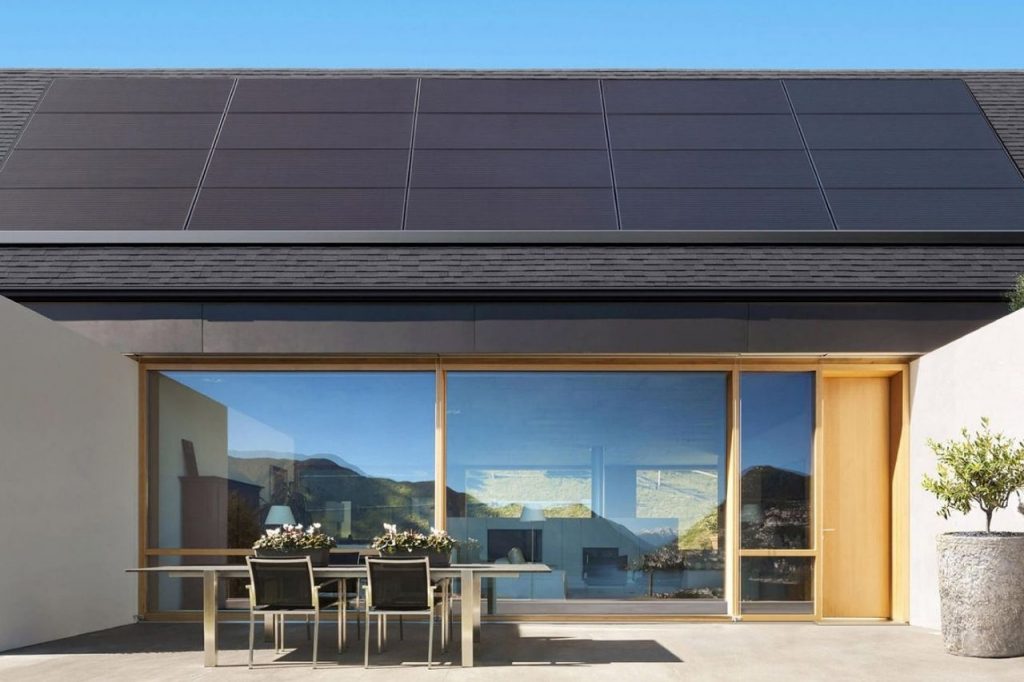 Data-infrastructure provider Switch plans to create a data centre in Nevada, USA, where it will harvest and store solar energy. The company announced they are breaking ground on three new projects totalling 555 MW of solar power and 800 MWh of battery storage. The project is called “Gigawatt 1”.

Switch confirmed the collaborators for this enormous task. First Solar will act as a supplier of Solar Panels, Tesla will provide Megapacks (batteries) for storage of energy, and this project will be looked after by ConEdison Clean Energy Business. The equity manager for this project is Capital Dynamics.

One of the phases of Gigawatt 1 is located in Storey County, where it will be the largest behind-the-meter solar project in the world, producing 127 MW and boasting a 240 MW hour battery storage. A ‘behind-the-meter’ solar project generates power off the public grid, keeping it from being overloaded and avoiding tension on public utilities.

Mark Noyes, President and CEO of conEdison Clean Energy Business, said, “The innovative partnership between all parties involved will continue to drive the sustainability agenda for Switch and the State of Nevada.”

Switch EVP Adam Kramer claims that this project is expected to create nearly 1 gigawatt of energy solutions, and this will be one of the world’s largest solar footprint and battery storage projects when completed, according to a press release by all member companies.

It is not too surprising that Tesla was chosen for the job of supplying storage batteries because Tesla Inc. has its Reno Gigafactory close to the designated Switch project. The Reno Gigafactory actively produces its stationary energy storage products, like the Powerwall, Powerpack, and Megapack. With 3MW of energy capacity per pack, Megapacks are Tesla’s largest lithium-ion battery storage system.

Nevada Governor Steve Sisolak spoke about this herculean venture, “In the midst of this unprecedented moment in our state’s history, Switch and its partners are investing $1.3 billion, creating over a thousand new jobs and accelerating Nevada’s leadership in the world’s renewable energy economy”.

The Nevada Governor also mentioned the SB547 bill passed by the government, which allowed Switch to use a different supplier of solar panels, a job that was delegated to First Solar for this project. The bill was passed in 2019 after heavy lobbying done by Switch and Tesla.

This conglomerate of future-driven companies is seen as a positive step towards tackling energy issues, and Elon Musk’s Tesla Inc. seems to be contributing to a great number of modern solutions.

Business Solar Switch Tesla
Disclaimer
Read More Read Less
The information provided on this website shouldn’t be considered as investment, tax, legal, or trading advice. Morning Tick is not an investment advisory platform, nor do we intend to be. The publication, its’s management team, or authored-by-line doesn’t seem liable for your personal financial losses, which may be due to your panic decisions based on the content we published. We strongly recommend considering our stories as just a piece of information, unlike advice, recommendations, or requests. Some of the contents may get outdated, updated, or inaccurate despite our profound editorial policies. We urge readers to do their due diligence before making any investments decision with ongoing IDOs, ICOs, IEOs, or any other kind of financial offerings. Few outbound links may be commissioned or affiliated, which helps us grow financially and maintain healthy editorial norms. For more information, visit disclaimer page.
Share. Facebook Twitter Pinterest LinkedIn Email Reddit WhatsApp
Previous ArticleTesla finalizes location and announces Austin Gigafactory for Cybertruck production
Next Article Elon Musk tweets about possible fun update to Tesla Autopilot Display