Tesla opens its doors to Car Wrap service in China 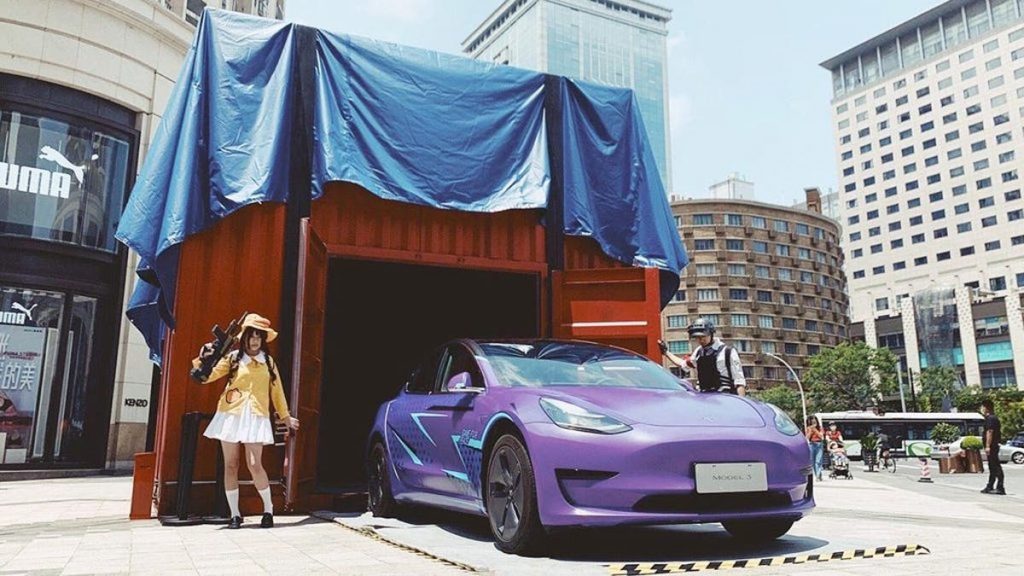 Tesla China’s customer service account on Weibo, a Chinese microblogging site, announced yesterday the launch of a Car Wrap service. This service will be available in five cities across the country – Beijing, Shanghai, Guangzhou, Shenzhen, and Suzhou. More cities will be added to the roster by mid-August.

Tesla has kept a limited number of color variations for its cars to streamline production and repair. However, this has rendered most Tesla cars look alike. As a consequence, car owners tend to get wrapping to differentiate their cars from others.

Tesla is, therefore, launching a Car Wrap service of its own so that customers do not have to go to external suppliers and installers. The service will be available in delivery centers across the country.

The announcement from Tesla read, “Tesla is more and more common on the road, and it is getting easier to recognize the wrong car at the charging station. How to make your Tesla different and stand out? Now the Tesla Delivery Center has launched the [Color Changed Car Wrap] product, which can make the vehicle cool! The first batch of online cities: Beijing, Shanghai, Guangzhou, Shenzhen, Suzhou, and other cities will be launched in mid-August! Many available colors, please contact your local delivery or service center!”

Tesla’s own Car Wraps will standardize the service significantly, and we can expect its price to be lowered, too. It would be exciting if Tesla launches this service across the globe, especially for the eccentric markets of the West.

Automotive Tesla
Disclaimer
Read More Read Less
The information provided on this website shouldn’t be considered as investment, tax, legal, or trading advice. Morning Tick is not an investment advisory platform, nor do we intend to be. The publication, its’s management team, or authored-by-line doesn’t seem liable for your personal financial losses, which may be due to your panic decisions based on the content we published. We strongly recommend considering our stories as just a piece of information, unlike advice, recommendations, or requests. Some of the contents may get outdated, updated, or inaccurate despite our profound editorial policies. We urge readers to do their due diligence before making any investments decision with ongoing IDOs, ICOs, IEOs, or any other kind of financial offerings. Few outbound links may be commissioned or affiliated, which helps us grow financially and maintain healthy editorial norms. For more information, visit disclaimer page.
Share. Facebook Twitter Pinterest LinkedIn Email Reddit WhatsApp
Previous ArticleJapanese smart card ‘Pasmo’ to be available on iPhone and Apple Watch in 2020
Next Article Paytm introduces India’s first Android-based portable POS device for retailers