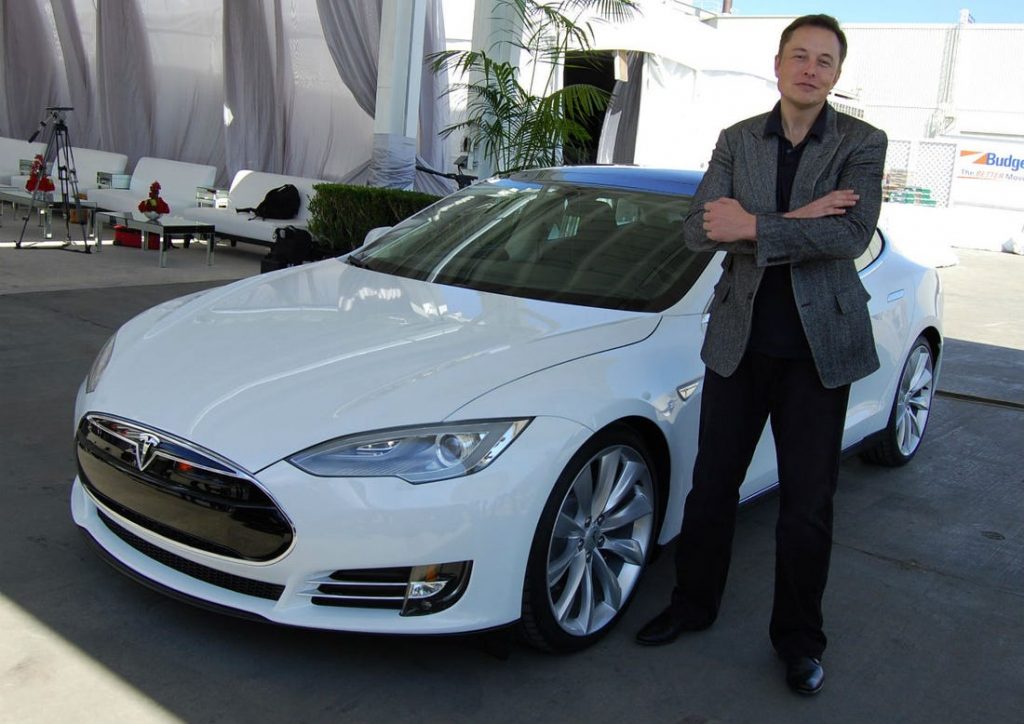 Tesla Korea announced its ‘Tesla Ride’ campaign in Seoul on August 13. This campaign involves citizens hailing a cab using the Tmap taxi application, and instead of their regular cars, some select winners will get the opportunity to take Tesla cars to their destination. Tesla Model X and Model 3 will be operated for this campaign, which is scheduled to run for two weeks, from 18th to August 31.

It will run in some specific areas of Seoul, and will be active during work hours – 7 to 11 am and 5 to 9 pm – on weekdays. Several social media events have also been planned by Tesla during this period. The first 100 citizens who upload the campaign image of Tesla Korea’s KakaoTalk channel on their Instagram handles will receive a Tesla Eco bag on a first-come, first-serve basis. Additionally, 20 citizens who capture a picture of a Tesla vehicle on the road and upload it to their Instagram will get a Tesla umbrella through a lottery. Both these Instagram uploads have to be made with the #TESLARIDE.

Tesla Korea has seen huge success in the nation, especially with Model 3 sales. The nation is practically riding a Tesla fandom wave, and one can expect the ‘Tesla Rise’ campaign to be an equally large success.

According to local news reports, Tesla Korea was due to launch the Tesla Center in Busan in Q2 2020. However, those plans were shot down by the ongoing coronavirus pandemic. Instead, Tesla has decided to employ campaigns like these to keep their brand growth continuous.

Automotive Tesla
Disclaimer
Read More Read Less
The information provided on this website shouldn’t be considered as investment, tax, legal, or trading advice. Morning Tick is not an investment advisory platform, nor do we intend to be. The publication, its’s management team, or authored-by-line doesn’t seem liable for your personal financial losses, which may be due to your panic decisions based on the content we published. We strongly recommend considering our stories as just a piece of information, unlike advice, recommendations, or requests. Some of the contents may get outdated, updated, or inaccurate despite our profound editorial policies. We urge readers to do their due diligence before making any investments decision with ongoing IDOs, ICOs, IEOs, or any other kind of financial offerings. Few outbound links may be commissioned or affiliated, which helps us grow financially and maintain healthy editorial norms. For more information, visit disclaimer page.
Share. Facebook Twitter Pinterest LinkedIn Email Reddit WhatsApp
Previous ArticleUK’s Edtech Startup BibliU raises €550K in Series A extension round
Next Article How ClauseMatch is disrupting regulatory compliance through AI