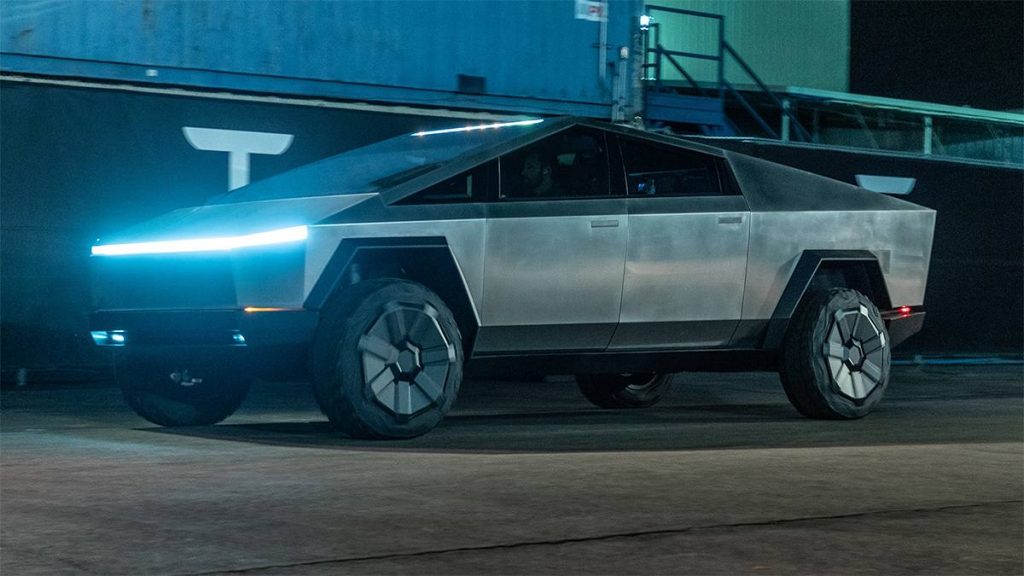 Tesla Inc. confirmed the city of Austin, Texas, to be the next location for their Gigafactory. This decision came after vigorous court-contact between the company and Travis County Commissioners Court, and the factory itself, called “Giga Texas”, was dubbed to be an “ecological paradise” by Musk.

The site for the factory measures roughly 2000 acres and is located in South­eastern Travis County just north of Bergstrom Airport. It will be responsible for the production of the Tesla Cybertruck electric pickup, the one resembling a Minecraft vehicle, also called the ‘electric ute’.

Giga Texas will also look over the production of Model 3 and Model Y for the eastern half of the USA, as a means of relaxing the pressure on Tesla’s Fremont facility. Currently, all Tesla cars sold in the USA are made in the Fremont facility.

Incentives for both parties

According to a report in the Austin Chronicle, the site selected by Tesla is currently home to a sand and gravel mining operation with a concrete plant operated by Martin Marietta that provides the county $6,400 in annual property tax revenue.

After an agreement with Tesla, which involves the company investing $1.1bn, the government stands to gain $8.8mn in property tax over ten years. This profit margin with Tesla is humongous and is an incentive for Texas to allow Tesla Inc. to flourish.

Tesla has received a gigantic 70% tax rebate of $13mn for its property taxes and is reportedly planning to invest a significant amount of that into developing public transportation to and from the factory. It should also be noted that the factory is stated to have a term of 20 years, and the tax rebate over that time is said to increase incrementally according to Tesla’s future investments into the complex.

Tesla sees profits for a full year despite pandemic

Tesla saw profits for Q2 2020, hence completing one full year of profits, and showing no signs of slowing down. Speaking after the announcement of Q2 reports, Musk was quoted by TheDriven saying ‘It’s (Giga Texas) right on the Colorado River, so we’re actually going to have a boardwalk, we’ll have a biking-hiking trail, it’s going to basically be an ecological paradise – birds in the trees, butterflies, fish in the stream, and it’ll be open to the public as well.‘

A factory like this has never seen the light of day, and Elon Musk and his troops continue to create things anew and make us drop our jaws.

Elon Musk Tesla
Disclaimer
Read More Read Less
The information provided on this website shouldn’t be considered as investment, tax, legal, or trading advice. Morning Tick is not an investment advisory platform, nor do we intend to be. The publication, its’s management team, or authored-by-line doesn’t seem liable for your personal financial losses, which may be due to your panic decisions based on the content we published. We strongly recommend considering our stories as just a piece of information, unlike advice, recommendations, or requests. Some of the contents may get outdated, updated, or inaccurate despite our profound editorial policies. We urge readers to do their due diligence before making any investments decision with ongoing IDOs, ICOs, IEOs, or any other kind of financial offerings. Few outbound links may be commissioned or affiliated, which helps us grow financially and maintain healthy editorial norms. For more information, visit disclaimer page.
Share. Facebook Twitter Pinterest LinkedIn Email Reddit WhatsApp
Previous ArticleUK-based FinTech firm TransferWise raises another $319m as valuation soars to $5 bn
Next Article Tesla teams up with Switch to propel groundbreaking Solar project