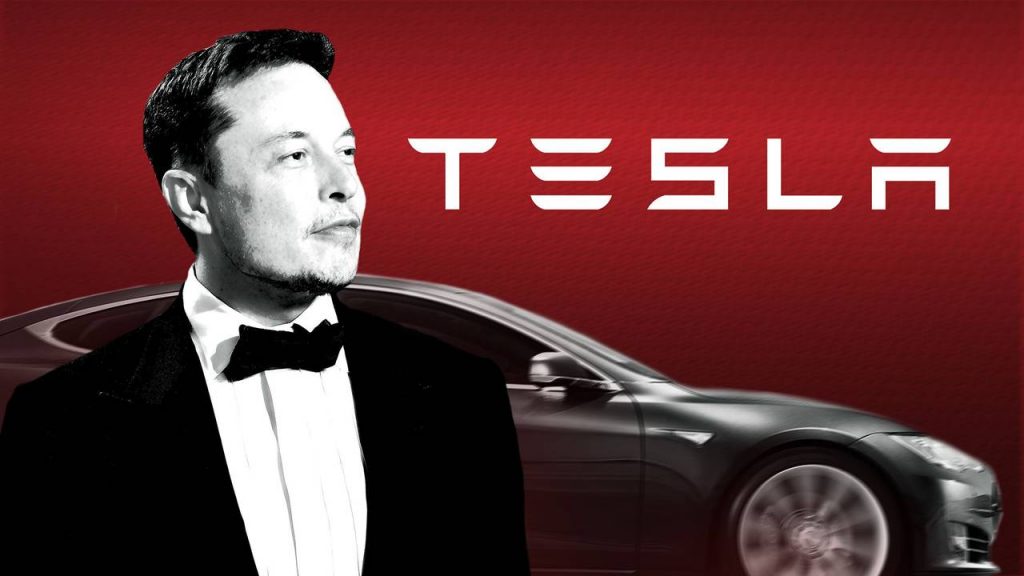 Tesla Motors announced a stock split of 5:1 on Tuesday, August 11, to make shares available for individual investors who dabble around in small investments. This decision from its board of directors caused the stock price to rise by 7% in extended trade.

Tesla Inc., with its “soaring” stock, is one of the valuable companies in the world today. It has seen a 200% surge in stock price this year and was trading at $1,475 after the stock-split announcement. All investors on the Tesla roster on August 21 are due to receive four additional shares for every share they own. These shares will be credited to them at the close of trading on August 28 and will be up for trade on August 31.

Stock splits are used by corporations to attract and enthuse small-time investors by making shares readily available. This is because it causes a decrease in the price of individual shares. However, this move is not frequently used by large companies. The last one to do so was Apple in July this year when it announced a 4:1 stock split. The S&P 500 index, which tracks 500 large USA listed companies, saw only 3 stock-splits in 2020, with the average being 10 every year.

While Tesla has made profits in Q2 2020 despite the California factory staying closed for two months, institutional investors have avoided its stock due to a lack of consistent profitability. However, Tesla stock has been taken up by individual investors. This explains the company’s decision to announce a 5:1 stock-split.

Automotive Tesla
Disclaimer
Read More Read Less
The information provided on this website shouldn’t be considered as investment, tax, legal, or trading advice. Morning Tick is not an investment advisory platform, nor do we intend to be. The publication, its’s management team, or authored-by-line doesn’t seem liable for your personal financial losses, which may be due to your panic decisions based on the content we published. We strongly recommend considering our stories as just a piece of information, unlike advice, recommendations, or requests. Some of the contents may get outdated, updated, or inaccurate despite our profound editorial policies. We urge readers to do their due diligence before making any investments decision with ongoing IDOs, ICOs, IEOs, or any other kind of financial offerings. Few outbound links may be commissioned or affiliated, which helps us grow financially and maintain healthy editorial norms. For more information, visit disclaimer page.
Share. Facebook Twitter Pinterest LinkedIn Email Reddit WhatsApp
Previous ArticlePaytm introduces India’s first Android-based portable POS device for retailers
Next Article Tesla sets up insurance broker company in China to provide better financial services