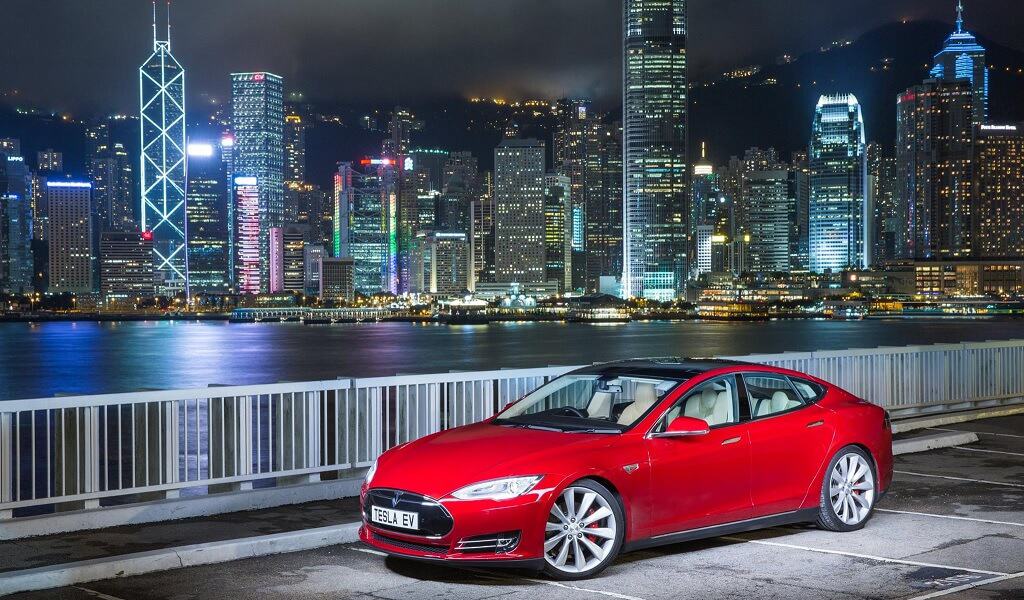 Tesla is progressively moving ahead in its growth scale chart, especially in the South Korean electric car market. The globally acclaimed EV manufacturer in South Korea has now attained an annual sales increase of more than 1500% in the first half of the year. The company has also gained 43% of the total passenger car subsidies given in the country.

According to the data released by the Korea Automobile Manufacturers Association on Sunday, the year-on-year sales of Tesla’s vehicles have significantly scaled up. In the first half of the year, the US carmaker had sold over 22,267 electric vehicles, thus reaching a year-on-year increase of 23%.

There are tough foreign competitors in the South Korean EV market which are leveling up different strategies to grab the attention of the car lovers in the country. This has led to a steep decline in the sale of local electric cars.

In the first half of this year, the sale of local EV units was 14,563. This resulted in a 13.7% sales decline when compared to the previous year. The market share also fell down significantly from 93.2% to 65.1%. Moreover, Hyundai Motor’s EV sales dipped by 2.9%, thus causing an overall sales decline of 23.7%.

Various reasons like delays in the launch of new models were responsible for the declining sale of locally made electric vehicles.

The growing demand for Tesla Model 3

However, amid the dim local EV sales, Tesla has managed to hold its grip in the country firmly. Its share in the Korean electric passenger car market rose to 43.3%. This is mainly due to the growing demand for Model 3, which is hailed as the most affordable car designed by the company. It is now widely sold in the South Korean market.

Following Mercedes E-Class, Model 3 is South Korea’s second-largest imported vehicle. Also, the country’s sumptuous subsidy of 12.43 million won granted for the vehicle is one of the contributing factors for its heightened sales.

Automotive South Korea Tesla
Disclaimer
Read More Read Less
The information provided on this website shouldn’t be considered as investment, tax, legal, or trading advice. Morning Tick is not an investment advisory platform, nor do we intend to be. The publication, its’s management team, or authored-by-line doesn’t seem liable for your personal financial losses, which may be due to your panic decisions based on the content we published. We strongly recommend considering our stories as just a piece of information, unlike advice, recommendations, or requests. Some of the contents may get outdated, updated, or inaccurate despite our profound editorial policies. We urge readers to do their due diligence before making any investments decision with ongoing IDOs, ICOs, IEOs, or any other kind of financial offerings. Few outbound links may be commissioned or affiliated, which helps us grow financially and maintain healthy editorial norms. For more information, visit disclaimer page.
Share. Facebook Twitter Pinterest LinkedIn Email Reddit WhatsApp
Previous ArticleElon Musk’s Tesla hints at supplying batteries to other Electric automakers
Next Article UK-based FinTech firm TransferWise raises another $319m as valuation soars to $5 bn