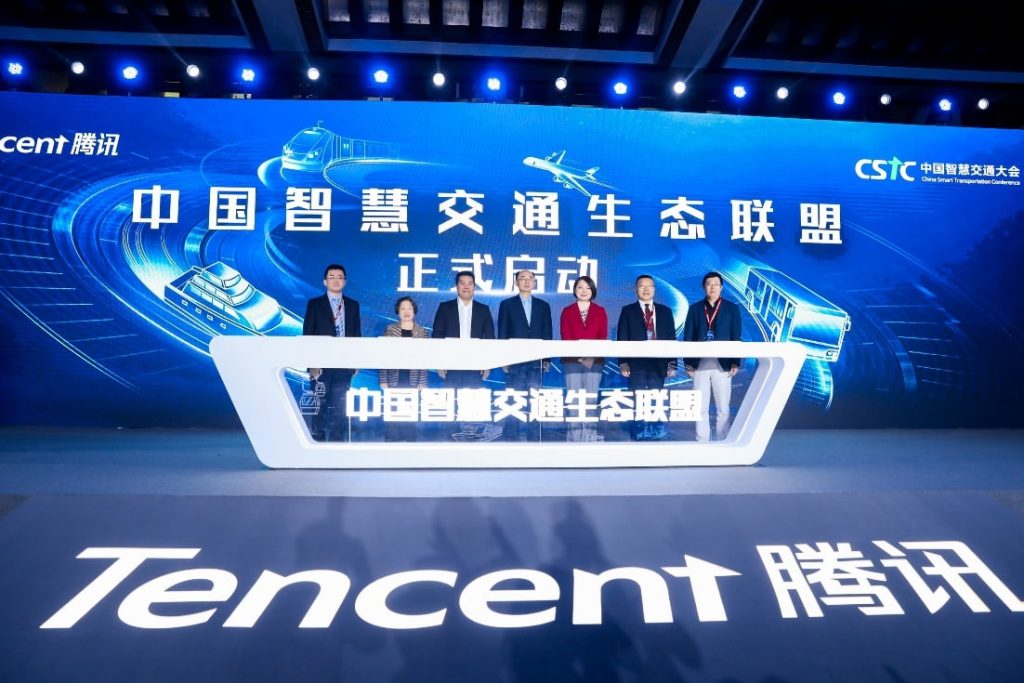 The ongoing pandemic has not halted the revenue and user growth for Tencent. As a result, it is considering bidding for a minority stake in French mobile game developer Voodoo, as reported by Sina News.

While the details are not divulged by both companies and remain uncertain as of now, the potential deal would give Tencent approximately 20 – 25% equity in the firm worth somewhere less than $568m. In a report from last month, Bloomberg suggested that Voodoo’s stake sale could take its value to $1.6b.

Niko Partners analyst Daniel Ahmad’s tweet said that the deal might be a step in Tencent’s “silent global expansion through identifying gaming firms to invest in or acquire.”

However, Tencent isn’t the only one eyeing Voodoo. Other interested firms include Ubisoft Entertainment and American game developer Zynga Inc.

As of today, Voodoo’s co-founders Alexandre Yazdi and Laurent Ritter are the majority owners of the company. In 2018, Goldman Sachs private equity fund deemed West Street Capital Partners VII bought a stake in the business.

It’s easy to see why gaming giants are vying for the French hyper-casual gaming firm. With over 150 million monthly users, Voodoo was the only gaming company to secure the most downloads worldwide in the App Store and Google Play as recorded in February 2020, according to a report by Sensor Tower. Its gaming titles include Helix Jump, Roller Splat, and Snake VS Block which are quite well-known among gamers.

At a time when the pandemic is forcing more people to stay indoors and, on their phones, the gaming sector is surely one to attract rising revenue.

Gaming Tencent Voodoo
Disclaimer
Read More Read Less
The information provided on this website shouldn’t be considered as investment, tax, legal, or trading advice. Morning Tick is not an investment advisory platform, nor do we intend to be. The publication, its’s management team, or authored-by-line doesn’t seem liable for your personal financial losses, which may be due to your panic decisions based on the content we published. We strongly recommend considering our stories as just a piece of information, unlike advice, recommendations, or requests. Some of the contents may get outdated, updated, or inaccurate despite our profound editorial policies. We urge readers to do their due diligence before making any investments decision with ongoing IDOs, ICOs, IEOs, or any other kind of financial offerings. Few outbound links may be commissioned or affiliated, which helps us grow financially and maintain healthy editorial norms. For more information, visit disclaimer page.
Share. Facebook Twitter Pinterest LinkedIn Email Reddit WhatsApp
Previous ArticleIdentity platform Auth0 raises $120m in a Series F round taking its valuation to $1.92bn
Next Article Samsung integrates Stellar crypto in its Blockchain Keystore