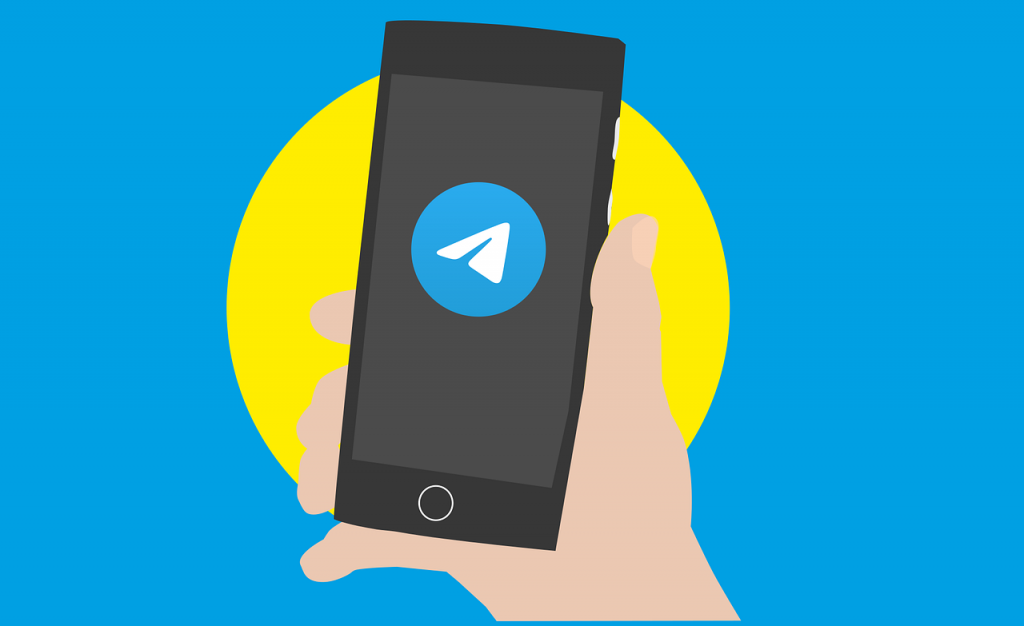 Popular messaging service Telegram dropped its longstanding legal battle over the usage of the ticker ‘GRAM’ for crypto tokens, with cryptocurrency firm Lantah LLC. The court ordered Telegram to pay $625,000 to Lantah LLC after the settlement judgement.

Telegram had sued Lantah LLC in 2018 for trademark infringement because the small crypto startup used the “GRAM” ticker. Telegram also alleged that Lantah was trying to launch its own cryptocurrency token called GRAM, and that this was a case of unfair competition.

However, Lantah LLC initiated a countersuit, stating that it had applied for intellectual property rights over the GRAM ticker in late-2017 to the US Patents and Trademarks Office. This meant that Lantah had priority over the ticker.

Following this, Telegram went ahead and dropped the suit after they cancelled their plans to venture into the crypto arena in August 2019. Actually, their decision arose after the US financial watchdog, the SEC, denied Telegram’s entrance into the cryptocurrency business.

In the verdict delivered on November 2 this year by a US district court, Telegram was ordered to pay for Lantah LLC’s legal fees for the entire proceedings, which amounted to a little more than $600,000. The court also asked Telegram to pay some additional costs to Lantah, making the total settlement worth $625,000.

Why did Telegram sue Lantah LLC?

Telegram, a rising name in the list of messaging apps, was intently looking to enter the cryptocurrency market with its TON project. This project was supposed to be a proprietary blockchain network. The company even held an ICO for the TON project and raised $1.7b.

However, the SEC alleged that Telegram was selling unregistered securities under the TON project, and filed several lawsuits against it. These obstacles delayed the process too much, and Telegram eventually had to abandon it. Moreover, Telegram also had to pay a large fine, and refund its ICO investors.

Before the involvement of the SEC, Telegram was looking forward to handling the GRAM ticker for its blockchain network. The ticker was being used by Lantah LLC, which prompted legal action from Telegram.

Crypto News Telegram
Disclaimer
Read More Read Less
The information provided on this website shouldn’t be considered as investment, tax, legal, or trading advice. Morning Tick is not an investment advisory platform, nor do we intend to be. The publication, its’s management team, or authored-by-line doesn’t seem liable for your personal financial losses, which may be due to your panic decisions based on the content we published. We strongly recommend considering our stories as just a piece of information, unlike advice, recommendations, or requests. Some of the contents may get outdated, updated, or inaccurate despite our profound editorial policies. We urge readers to do their due diligence before making any investments decision with ongoing IDOs, ICOs, IEOs, or any other kind of financial offerings. Few outbound links may be commissioned or affiliated, which helps us grow financially and maintain healthy editorial norms. For more information, visit disclaimer page.
Share. Facebook Twitter Pinterest LinkedIn Email Reddit WhatsApp
Previous ArticleEmotet attacks rise by 1200% in Q3 2020, create a pump in ransomware threats
Next Article Toy manufacturer Mattel hit with ransomware in July, no financial loss