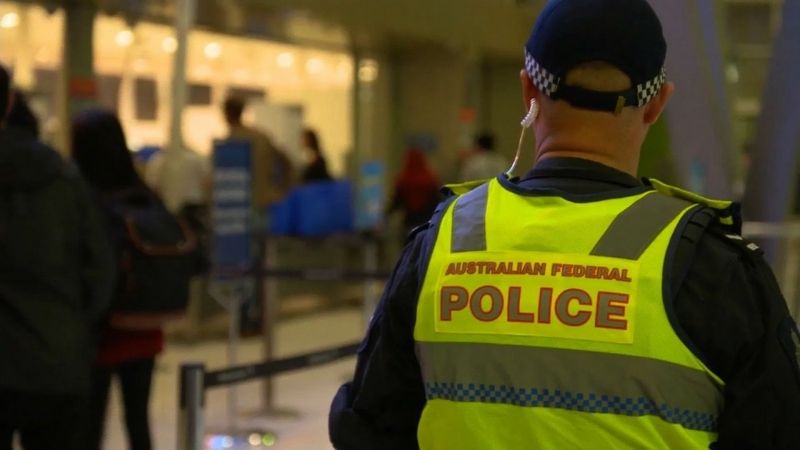 The Australian authorities have arrested a man in Sydney for allegedly trying to convert $4.3 million in cash into bitcoin through a criminal syndicate.

According to a report, the man was nabbed by the country’s security forces on Monday after suspiciously entering a Sydney suburb. He arrested with millions of dollars in cash and some electronic devices.

The police noted that the man allegedly attempted to convert the cash into cryptocurrency using a local criminal syndicate that poses as “money-launderers for hire.”

Australian unit in charge of cybercrime Strike Force Curns has decried the growing amount of crypto-related in the country. The unit was unveiled in October 2020 to investigate money-laundering-related crimes.

Cybercrime Squad Commander Detective Superintendent Matt Craft disclosed that this was the first phase of arrests. The unit was gearing up to make more arrests over the next few weeks as the evidence obtained is being collated and assessed.

The FSA also noted that after conducting a study of the market for financial products with underlying crypto-assets, it came to this conclusion. It pointed out that the study results showed a “high risk” citing that users could lose money on their investments.

It is important to note that cryptocurrency crime rates dropped in 2020. “Crypto-related crimes such as theft, hacks, and other fraudulent activities dropped by 57% in 2020″ Reuters reported.

In an interview, Dave Jevans, CipherTrace’s CEO, disclosed that hacks, theft, and other cryptocurrency crimes due to financial institutions and crypto exchanges adopting sophisticated and more robust security measures.

He said, “Regulation and enforcement are restricting centralized fraud schemes, which are pushing criminals to exploit decentralized finance services.”

Bitcoin Crypto News
Disclaimer
Read More Read Less
The information provided on this website shouldn’t be considered as investment, tax, legal, or trading advice. Morning Tick is not an investment advisory platform, nor do we intend to be. The publication, its’s management team, or authored-by-line doesn’t seem liable for your personal financial losses, which may be due to your panic decisions based on the content we published. We strongly recommend considering our stories as just a piece of information, unlike advice, recommendations, or requests. Some of the contents may get outdated, updated, or inaccurate despite our profound editorial policies. We urge readers to do their due diligence before making any investments decision with ongoing IDOs, ICOs, IEOs, or any other kind of financial offerings. Few outbound links may be commissioned or affiliated, which helps us grow financially and maintain healthy editorial norms. For more information, visit disclaimer page.
Share. Facebook Twitter Pinterest LinkedIn Email Reddit WhatsApp
Previous ArticleAnalysis: Bitcoin could face a small hurdle while it climbs to $60k
Next Article Bitcoin plunges below $48,000 as market records mass sell-off