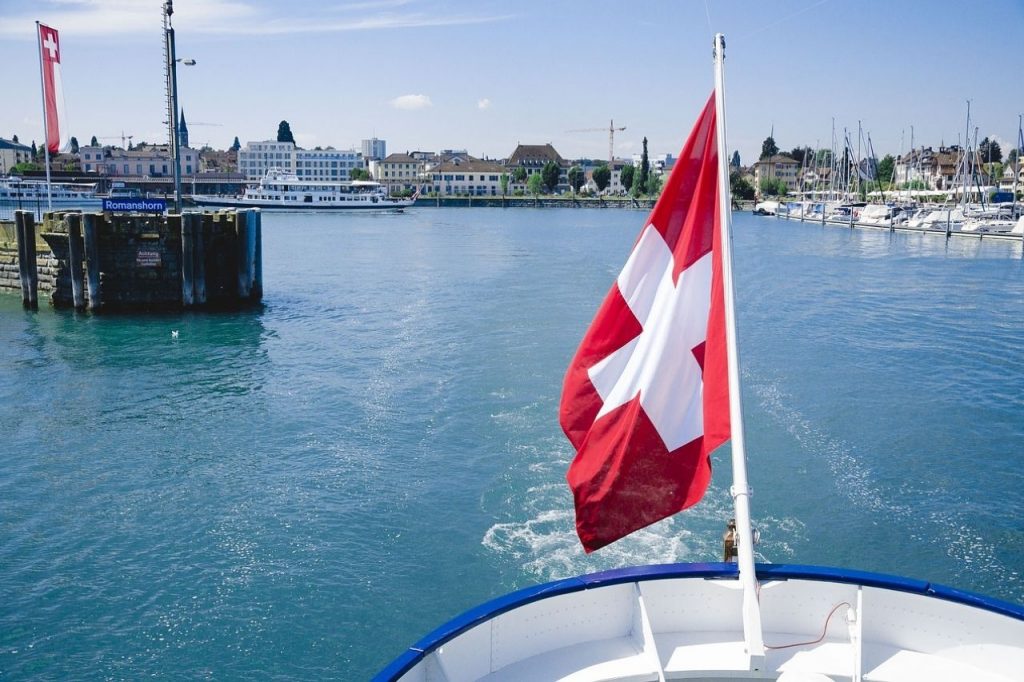 Switzerland’s senate passed the ‘Blockchain Act’ on September 10. The legislation sailed through the House of Representatives unopposed but underwent reforms in the Senate before it was finally passed. Swiss lawmakers decided to amend existing legislation instead of creating a new framework of laws for Blockchain tech and digital currencies.

The reformed Blockchain Act will take effect in early 2021, and will regulate the trading of digital-only securities and the legal processes for recovering digital assets from bankrupt companies.

The Act distinguishes between payment tokens (cryptocurrencies) and security tokens (traditional securities). It also supports and validates the creation of foolproof electronic registries, and discusses the inclusion of Distributed Ledger Technology (DLT) Trading systems using a new license category. This would leave a mark on the country’s financial market regulation.

Moreover, the Act is expected to open doors to Decentralized Finance (Defi) technology, which adds security to a financial system. However, it will not regulate Central Bank Digital Currencies (CBDCs).

Expected effect of the Act

The new laws are expected to raise the number of blockchain companies, as well as the number of their employees. The Swiss industry currently supports around 900 such companies, which employ approximately 4,700 people. Switzerland, an innovation hub, is expected to gradually shift into a state where cryptocurrency flourishes. While the banking sector is still sceptical about blockchain prospects, the Swiss Banking Regulator has allotted banking licenses to two firms – Sygnum and Seba Crypto AG.

Heinz Tännler, President of the Swiss Blockchain Federation, said: “As of next year, Switzerland will have a regulatory framework that is among the most advanced in the world”.

Blockchain DeFi Regulation Startups
Disclaimer
Read More Read Less
The information provided on this website shouldn’t be considered as investment, tax, legal, or trading advice. Morning Tick is not an investment advisory platform, nor do we intend to be. The publication, its’s management team, or authored-by-line doesn’t seem liable for your personal financial losses, which may be due to your panic decisions based on the content we published. We strongly recommend considering our stories as just a piece of information, unlike advice, recommendations, or requests. Some of the contents may get outdated, updated, or inaccurate despite our profound editorial policies. We urge readers to do their due diligence before making any investments decision with ongoing IDOs, ICOs, IEOs, or any other kind of financial offerings. Few outbound links may be commissioned or affiliated, which helps us grow financially and maintain healthy editorial norms. For more information, visit disclaimer page.
Share. Facebook Twitter Pinterest LinkedIn Email Reddit WhatsApp
Previous ArticleTwitter boss Jack Dorsey takes a stand against online Crypto patent trolling
Next Article Razer fintech teams up with Franklin Templeton to make digital wealth management platform