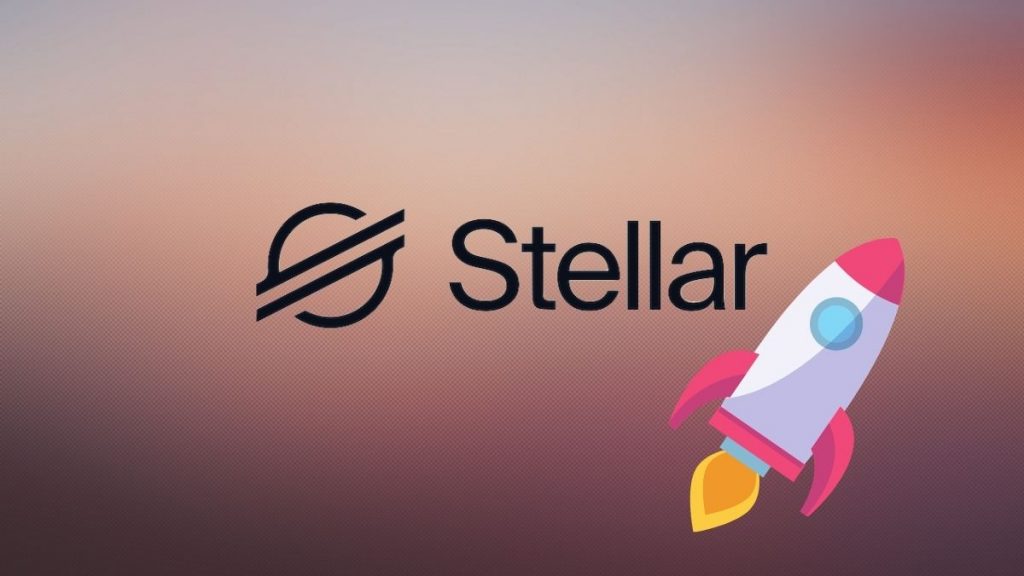 XLM price found support near $0.4000 and started an increase against the US Dollar at press time. The price climbed above the moving average (MA 50) at $0.4220 and attacked the $0.4830 resistance levels to move into a positive zone. This is mostly because of the rising demand as more institutional investors moved to buy the coin.

Stellar is a service that makes it easier to make payments between people and businesses. Ranking 16th largest, Stellar market valuation stands at $10.34 billion with a 24-hour trading volume of $2.04 billion at the time of composing.

Many users in the Stellar community on Reddit suggested that the CBDC could be deployed on the Stellar Lumens blockchain. As per Christine Lagarde, the European Central Bank president, a position on the CBDC initiative will be taken by the middle of the year. On cryptocurrency, CBDCs, and digital assets, Lagarde has taken a negative stance. The president of the banking institution has preferred Stablecoins.

The XLM/USD pair climbed above the moving average (MA 50) at $0.4220 and traded as high as $0.4822 on the daily time frame. Stellar’s price is correcting higher and trading beyond the prior week’s high of $0.4683 level. On the downside, there is key support forming near the $0.4000 level. There is also a major bullish trend line forming with support near $0.3420.

If there is a downside break below the trend line, the price could decline towards the $0.3400 mark support and next at moving average (MA 200) at $0.2350 level. On the upside, the price is facing resistance near the $0.4830 level. A clear break above $0.4830 might open the doors for a move towards $0.5400 in the near term. Even though the pair has edged over the key support at $0.4000 the aggressive traction off the lows seems muted.

Stellar (XLM) is correcting to $0.4830. When it is over, we expect the trend to continue to $0.5400. After this level is reached, we expect a link of growth to $0.6083, Feb.13 high. Technically, the scenario is confirmed by the yet overbought relative strength index (RSI).

Altcoins Crypto News Market Analysis
Disclaimer
Read More Read Less
The information provided on this website shouldn’t be considered as investment, tax, legal, or trading advice. Morning Tick is not an investment advisory platform, nor do we intend to be. The publication, its’s management team, or authored-by-line doesn’t seem liable for your personal financial losses, which may be due to your panic decisions based on the content we published. We strongly recommend considering our stories as just a piece of information, unlike advice, recommendations, or requests. Some of the contents may get outdated, updated, or inaccurate despite our profound editorial policies. We urge readers to do their due diligence before making any investments decision with ongoing IDOs, ICOs, IEOs, or any other kind of financial offerings. Few outbound links may be commissioned or affiliated, which helps us grow financially and maintain healthy editorial norms. For more information, visit disclaimer page.
Share. Facebook Twitter Pinterest LinkedIn Email Reddit WhatsApp
Previous ArticleRipple (XRP) price analysis: Sellers fail to defeat bullish tone amid fresh highs past $0.73
Next Article Tron price analysis: TRX continues upward momentum amid technical correction