By Staff ReporterUpdated:4 months ago on January 14, 2022 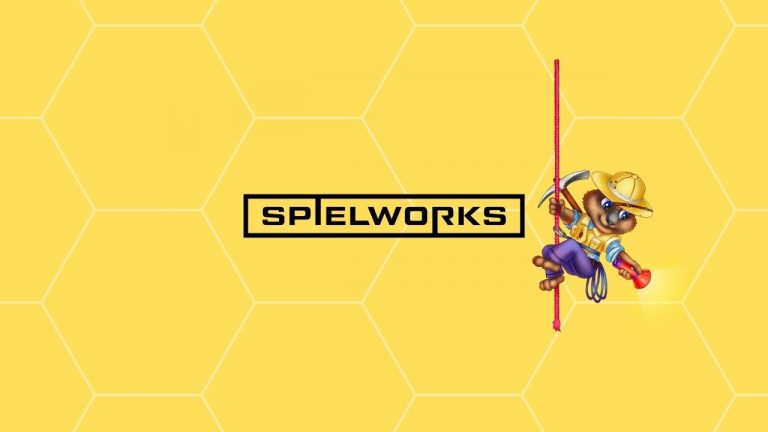 Berlin-based gaming startup company Spielworks announced in December the launch of its new NFT game called “Wombat Dungeon Master.” The players are expected to use their available NFT to earn staking rewards in their GameFi platform through user engagement and cross-chain promotional events.

Recently, there has been a wide acceptance of non-fungible tokens (NFT) in crypto space that has made new projects to create adaptable ideas and games that will attract players to it. One of the blockchain establishments that has adopted NFTs as its core area of gaming includes Axie Infinity. Players are allowed to treasure hunt within the gaming system using blockchain to earn both virtual and real rewards. State Farm is a mainstream company that has as well adopted this technique of treasure hunt in earning nft’s.

Spielworks’s own Wombat Dungeon Master game is released as an open public beta both on WAX and EOS blockchains, popular options for game developers. This feature will ensure that gamers are exposed to more staking opportunities and gaming projects provided by Spielworks partners. Game creators will use the GameFi platform to showcase their creations to more users.

Moreover, users can deposit their NFTs into the dungeon for longer periods to increase the quality of their rewards. Over time, they will be able to level up their characters and power them up with valuable items, bringing them even more rewards.

The CEO of Spielworks Adrian Krion in a statement noted that the Wombat Dungeon Master game is the next big step toward building an all-around gaming NFT ecosystem.

“The release will work as a fun and engaging way for users to earn more rewards with the NFTs in their collection and give them a community platform that will be perfect for showcasing all the projects their users can access. Its launch will make for a crucial milestone for the project as they open a gateway for more players to join and explore their NFT gaming ecosystem.”

Crypto News NFT Press Release
Disclaimer
Read More Read Less
The information provided on this website shouldn’t be considered as investment, tax, legal, or trading advice. Morning Tick is not an investment advisory platform, nor do we intend to be. The publication, its’s management team, or authored-by-line doesn’t seem liable for your personal financial losses, which may be due to your panic decisions based on the content we published. We strongly recommend considering our stories as just a piece of information, unlike advice, recommendations, or requests. Some of the contents may get outdated, updated, or inaccurate despite our profound editorial policies. We urge readers to do their due diligence before making any investments decision with ongoing IDOs, ICOs, IEOs, or any other kind of financial offerings. Few outbound links may be commissioned or affiliated, which helps us grow financially and maintain healthy editorial norms. For more information, visit disclaimer page.
Share. Facebook Twitter Pinterest LinkedIn Email Reddit WhatsApp
Previous ArticleKryptomon launches the first-ever ‘Living NFT’ on the blockchain
Next Article Autonomy Network can help Defi traders automate arbitrary transactions