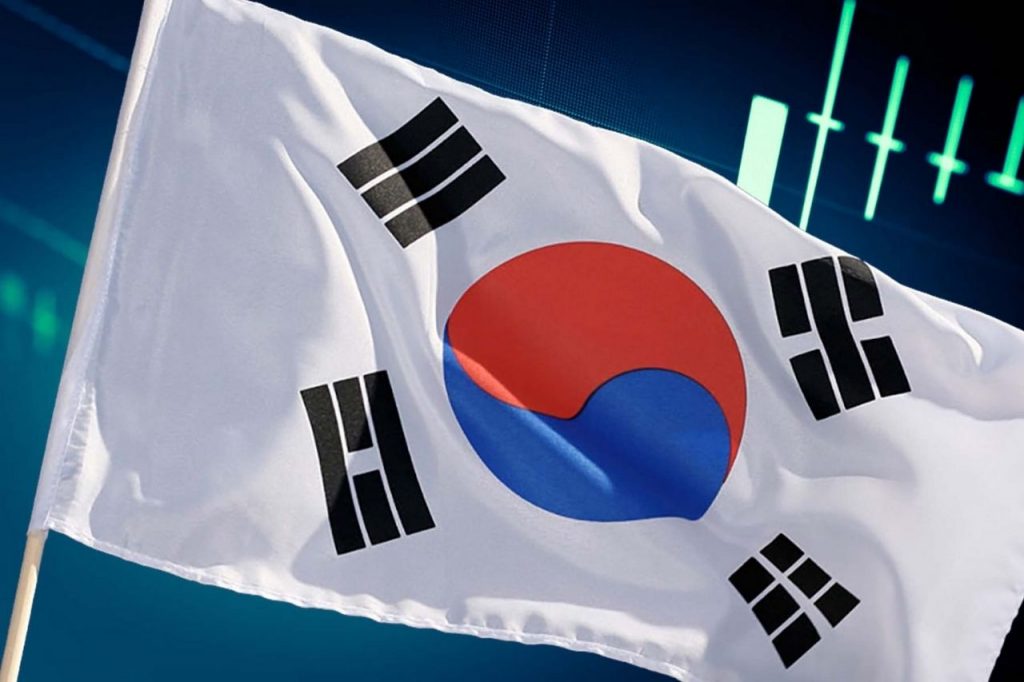 The Bank of Korea (BoK) is reportedly close to announcing the pilot testing plans for its CBDC, the Digital Won. The bank has been developing the blockchain-based digital currency for nearly 7 months now, and started searching for potential infrastructure partners in August this year. While the BoK has not confirmed any partners in this project yet, it has revealed its  plans to test the Digital Won in commercial and retail sectors, effective  2021. The tests are scheduled to run for 22 months.

The BoK, however, has maintained its stance about the real-time implementation of the Digital Won. The bank clarified  that even after successful testing, it might not roll out the digital currency into circulation, and that the pilot programme is not a confirmation of the launch of a digital currency.

South Korea has been working on creating a digital currency since March this year. The process involves three phases, of which Phase 1 included the designing and checking of the digital currency. This phase ended in July this year.

Hunting for infrastructure providers, and assessing related processes was a part of Phase 2. The work for this phase began in August 2020. Now, in Q3 2020, the BoK has stated its plans to launch testing in 2021, hinting that they might have found proprietary tech to propel the necessary infrastructure.

Phase 3 includes the actual distribution of the Digital Won, and is expected to go on for 22 months.

Multiple economies across the globe are pursuing the development of  their digital currencies. Recent reports suggest that China completed the testing of its Digital Yuan. The digital currency reportedly drew out transactions totalling roughly $162m in its testing period.

On the Western front, the EU is making new legislation every fortnight regarding its Digital Euro. However, South Korea has a few advantages over other nations. The country is home to a small population, which is fervently tech-savvy and loves development in disruptive technology. This makes it easier for any regulatory authority to administer national-level financial changes. If administered correctly,the Digital Won has the potential to be a global economic force in currency markets.

CBDC Digital Banking South Korea
Disclaimer
Read More Read Less
The information provided on this website shouldn’t be considered as investment, tax, legal, or trading advice. Morning Tick is not an investment advisory platform, nor do we intend to be. The publication, its’s management team, or authored-by-line doesn’t seem liable for your personal financial losses, which may be due to your panic decisions based on the content we published. We strongly recommend considering our stories as just a piece of information, unlike advice, recommendations, or requests. Some of the contents may get outdated, updated, or inaccurate despite our profound editorial policies. We urge readers to do their due diligence before making any investments decision with ongoing IDOs, ICOs, IEOs, or any other kind of financial offerings. Few outbound links may be commissioned or affiliated, which helps us grow financially and maintain healthy editorial norms. For more information, visit disclaimer page.
Share. Facebook Twitter Pinterest LinkedIn Email Reddit WhatsApp
Previous ArticleJapanese conglomerate SBI Holdings acquires TaoTao Crypto Exchange
Next Article [Startup funding] VC Draper backs blockchain-based real estate company and crypto exchange