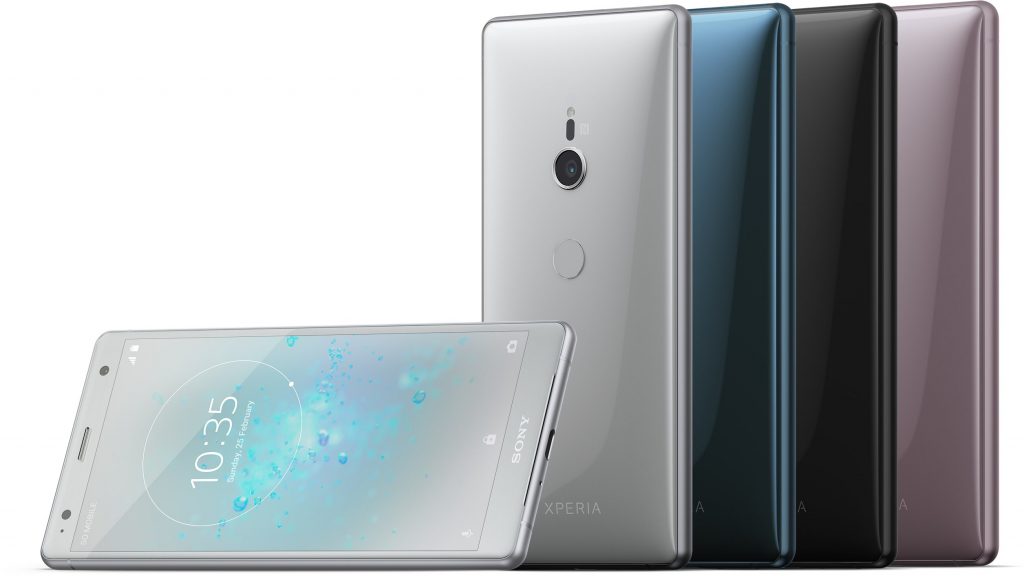 Sony has a tiny market share that is not worth mentioning in the same lines as Samsung and Huawei so it rarely features in talks about leading smartphone vendors in the world, still, the Japanese company has not yet given up.

They have recently launched Sony Xperia 8, Xperia 5 and also swiftly followed it with a software update. Back in February this year, Sony launched Xperia 1. This Xperia 5 is a more compact version of Xperia 1 but more or less equally powerful in terms of performance and photography. It should be noted that the company regularly rolls out software updates to its devices like Xperia XZ3, Xperia XZ2, and Xperia XZ1.

SellCell has used data from its mobile partners to analyze the depreciation rates of the big technical giants around the world like Apple, Samsung, Google, Sony and LG phones. The result shows that, just like 2017, the LG flagship mobile phone in 2018 has a low rate of protection.

However, the most serious case is that of Sony’s mobile phone. The result showed that from last year’s release to October this year, Sony XZ2 became the highest depreciation model. Sony XZ2 touched a depreciation rate of 86.2%.

In addition to design, configuration, and brand, you may also need to consider the value of the hedge when choosing a mobile phone. 2018 is the year in which the average mobile phone price has reached a historical record. There has never been such a large price increase, and this trend seems likely to continue this year.

Due to the brand value, companies like Apple and Samsung have survived and their flagship devices always have the best preservation rate. It should be noted that although Google’s Pixel series products are not as popular as that of Apple and Samsung flagship products, yet their value keeping ratio performance is quite good.

Consumer Tech Sony
Disclaimer
Read More Read Less
The information provided on this website shouldn’t be considered as investment, tax, legal, or trading advice. Morning Tick is not an investment advisory platform, nor do we intend to be. The publication, its’s management team, or authored-by-line doesn’t seem liable for your personal financial losses, which may be due to your panic decisions based on the content we published. We strongly recommend considering our stories as just a piece of information, unlike advice, recommendations, or requests. Some of the contents may get outdated, updated, or inaccurate despite our profound editorial policies. We urge readers to do their due diligence before making any investments decision with ongoing IDOs, ICOs, IEOs, or any other kind of financial offerings. Few outbound links may be commissioned or affiliated, which helps us grow financially and maintain healthy editorial norms. For more information, visit disclaimer page.
Share. Facebook Twitter Pinterest LinkedIn Email Reddit WhatsApp
Previous ArticleXiaomi RedmiBook 14 new variant will be powered by AMD Ryzen processor
Next Article Microsoft confirms Xbox Scarlett will support 4K and 120fps