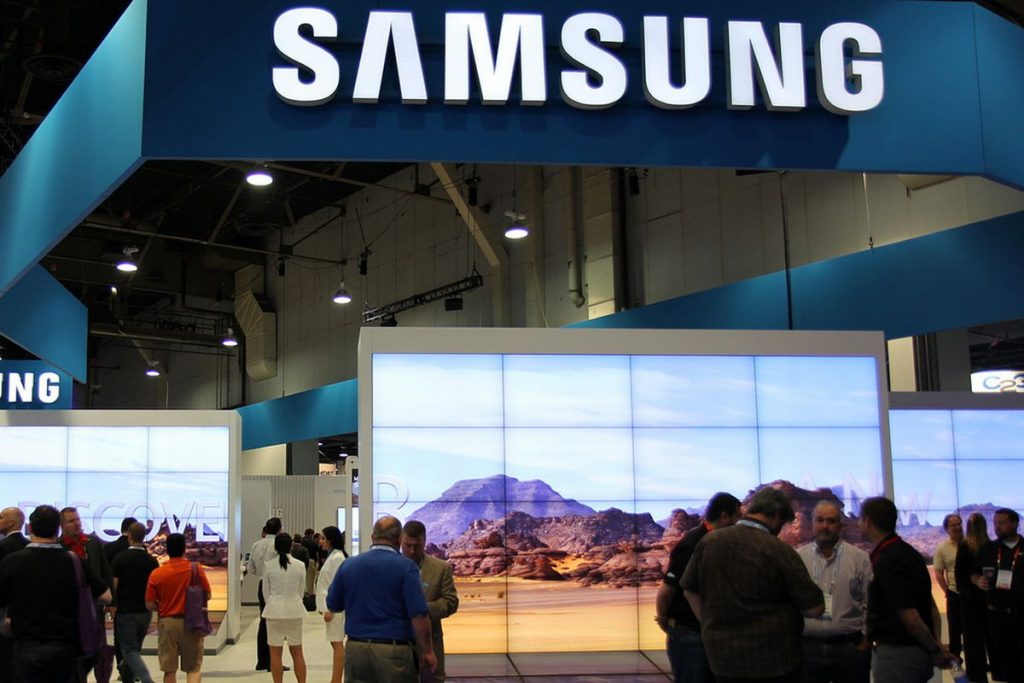 Samsung has been boosting its endeavor to enable users to use digital currency. In a latest move, it integrated Stellar into the Samsung Blockchain Keystore.

The non-profit responsible for Stellar’s growth, Stellar Development Foundation (SDF) announced that this collaboration will enable Stellar users to securely store private keys on Samsung Galaxy smartphones. Simply put, Samsung users can carry out transactions on crypto wallets that are conducive to Stellar.

In addition to existing Stellar-based products and applications, developers building the Stellar network can also create new blockchain apps and services for the Galaxy phones by using the Blockchain Keystore integration. SDF said that the deal will be key for its aim to “recruit, onboard, and support developers in the Stellar ecosystem.”

With this deal, Stellar becomes the fifth cryptocurrency network after Tron, Ethereum, Bitcoin and Klaytn to be integrated into the Blockchain Keystore.

The Samsung Blockchain Keystore is only supported by select Samsung Galaxy devices which include the Galaxy S20 Series, the giant Galaxy Note 10 Series, and the Galaxy S10 series.

Furthermore, SDF added that a minimum of four Stellar-based businesses have already “committed to adopting the requisite SDKs to make their applications available in the Keystore,” which include DTSOQ, SatoshiPay, Litemind, and Nodle.

Commenting on the announcement CEO and Executive Director of SDF Denelle Dixon said: “Samsung provides a key management solution that is user-friendly and drives greater adoption of blockchain technology. With this integration, we’ve opened up to a new network of users that can benefit from the combined innovation of Stellar and Samsung.

“It’s just the beginning as we work together to empower more developers and users to leverage blockchain and the capabilities presented by this integration,” Dixon added.

Given how in May this year, Samsung entered into an alliance with Gemini exchange enabling its users to trade Bitcoin, Ethereum, Litecoin, and Zcash, it’s easy to see how this is just the beginning for the crypto sector going mainstream.

Business Gemini Samsung
Disclaimer
Read More Read Less
The information provided on this website shouldn’t be considered as investment, tax, legal, or trading advice. Morning Tick is not an investment advisory platform, nor do we intend to be. The publication, its’s management team, or authored-by-line doesn’t seem liable for your personal financial losses, which may be due to your panic decisions based on the content we published. We strongly recommend considering our stories as just a piece of information, unlike advice, recommendations, or requests. Some of the contents may get outdated, updated, or inaccurate despite our profound editorial policies. We urge readers to do their due diligence before making any investments decision with ongoing IDOs, ICOs, IEOs, or any other kind of financial offerings. Few outbound links may be commissioned or affiliated, which helps us grow financially and maintain healthy editorial norms. For more information, visit disclaimer page.
Share. Facebook Twitter Pinterest LinkedIn Email Reddit WhatsApp
Previous ArticleTencent potential investor in Goldman Sachs-backed game developer Voodoo
Next Article Automation Startup Puppet raises $40m from Blackrock Investments